Introduction of the Mercedes-Benz Future Truck 2025 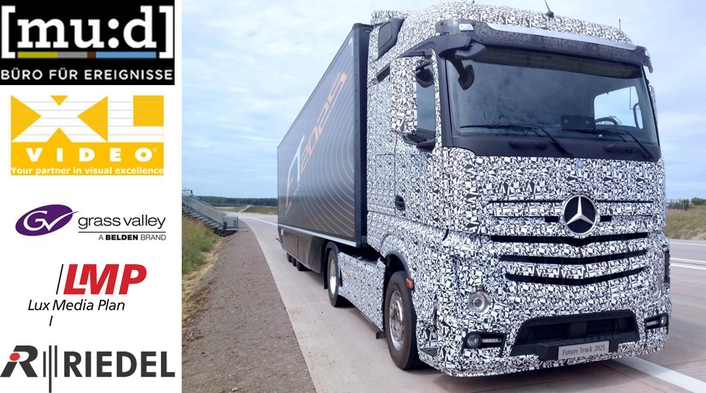 "In introducing a major achievement for Daimler, we wanted to be certain that guests enjoyed the best possible look at the 'Future Truck 2025,'" said Tobias Nickels, video project manager, at [mu:d] GmbH. "The quality of the signals delivered over the Riedel network, as well as the flexibility of the network itself, gave us a powerful tool for showcasing the innovation and style of this new truck." 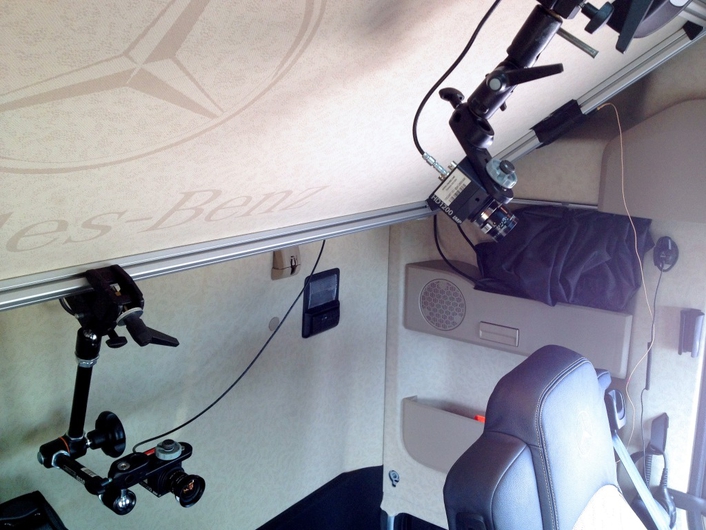 During the Daimler event near Magdeburg, grandstands for guests were positioned along the roadway to provide a look at the unique Mercedes-Benz truck, which uses a "Highway Pilot" system to drive autonomously at speeds of up to 80 kilometers per hour. A large LED screen displayed live images from different areas of the road during the demonstration, as well as video from three LMP HD1200 on-board cameras. A wireless receiver site for the on-board camera systems was established near the control room. The Grass Valley LDX cameras used Riedel's MN-GV-2 cards and local power to interface via fiber into the MediorNet Modular fiber ring, which supported audio and video signal transport. 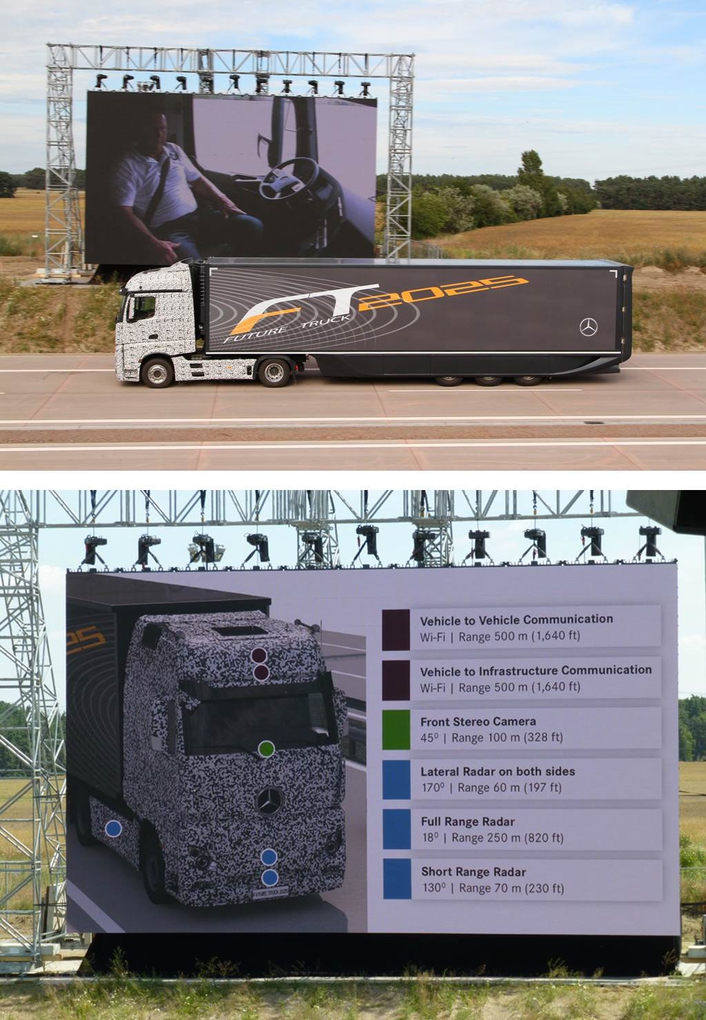 Initially, two cameras were positioned at the main grandstand and another two at autobahn overpasses. The flexibility of Riedel's fiber-based network made it easy for [mu:d] and XL Video GmbH to go back and install a third camera on one overpass without needing to run another two kilometers of cabling. The four nodes of the fiber ring were situated in the main control room, at the video wall, and at the two overpasses. 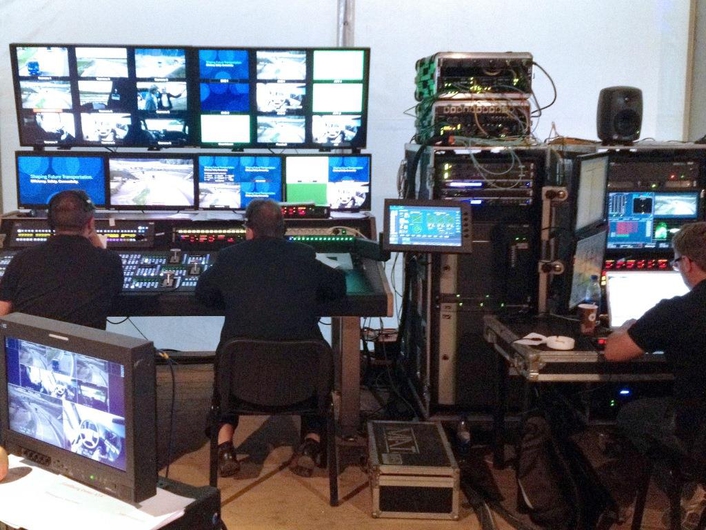 "Riedel equipment sets the standard for live event communications and signal transport, and the performance, versatility, and reliability of the company's solutions were evident in the quality of the Daimler 'Future Truck 2025' event," said Christian Heinzel, broadcast manager at XL Video GmbH. "We felt extremely comfortable recommending this equipment to [mu:d] and Daimler, and it proved worthy for the high-profile launch of what likely represents the long-haul vehicle of the future."