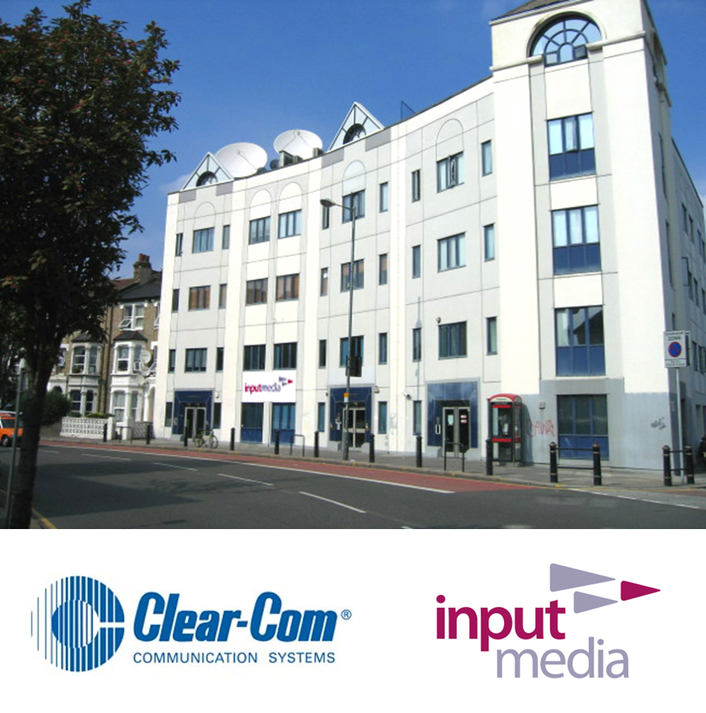 The Eclipse Omega resides in Input Media’s new central operations room, where it connects to ICS panels that were already situated throughout the facility. This allows workers in most areas of the building – including the edit suites, master playout room, ingest areas and audio control ─ to communicate with one another at any time. The remaining ports offer connectivity via 4-wire. Having the Clear-Com Eclipse Omega has greatly eased the communications process for Input Media’s busy production teams, not only because the large number of ports lets many people talk on the system, but also because of its flexibility. The Eclipse Omega’s LIVE update mode enables Input Media staff to update panel sources and destinations live on the system without breaking any active communication, adding to the overall efficiency of their workflow.

“Input Media thought it would make the most economic sense to retain the existing ICS panels and make them talk to the new Eclipse Omega frame, so what we did was effectively upgrade the mainframe,” says Raz Khan, Project Manager for AVC. “Clear-Com’s technical staff members were very helpful and knowledgeable when it came to conducting an inventory of the ICS panels to ensure they would be compatible with the Omega. Plus, the Input Media and AVC staff members were already familiar with Clear-Com products, which really added to the ease of migration. There were absolutely no problems on the day of the actual migration. It was a seamless process.” 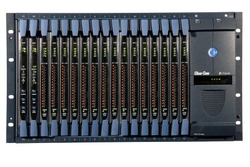 Input Media first considered Clear-Com’s Eclipse Omega while planning for a facility upgrade to HD, which was completed in the third quarter of last year. A customer of Clear-Com equipment since first installing the Matrix+3, Input Media needed a matrix intercom with enough ports to support its increasing communications demands, and one that could also work with the existing ICS panels. Previously, Input Media’s intercom setup comprised of a Clear-Com Eclipse PiCo linked with a Clear-Com E32 CPU and ICS panels.

“We are delighted that Input Media has chosen once again to rely on Clear-Com for its intercom communications needs, especially now that the facility is fully operating in HD,” says Karlie Miles, Director of EMEA Sales, Clear-Com. “It speaks to the trust they have in Clear-Com to dependably offer not only the most cutting-edge intercom technology available, but also intercom technology that stands the test of time, growing and evolving with the facility's changing needs. We look forward to continuing the fruitful relationship between our two companies."

Clear-Com®, an HME company, is the global leader in mission-critical voice communication systems for professional productions. Since 1968, Clear-Com developed and marketed a comprehensive range of analog, digital and IP-based wired and wireless intercom technologies for party-line and point-to-point communications. Recognized for our legacy of intercom innovations, production teams around the world have come to depend on Clear-Com for clear, reliable and scalable communication solutions. More information about Clear-Com can be found at