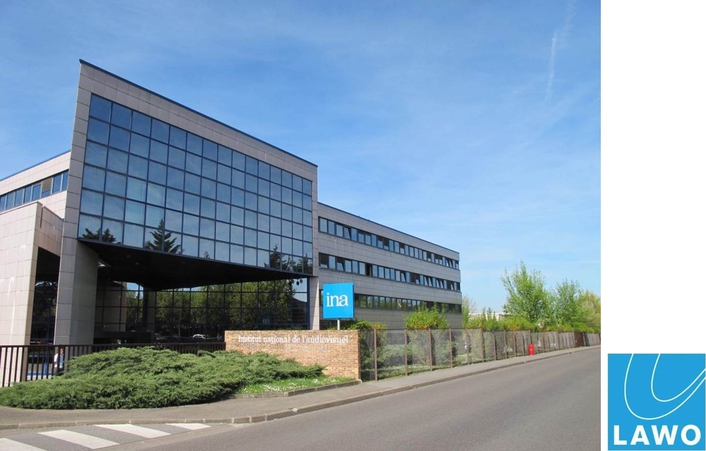 .
Founded in 1975, INA, the “Institut National de l’Audiovisuel” was set up by the French government in order to fulfil a four-fold mission: firstly, to archive all public radio and television productions; secondly, to continue research into new audiovisual techniques; thirdly, to offer training courses for AV professionals; and finally as a production facility in its own right. Today, INA is one of the largest repositories of digital audio and video in the world, accessible to everyone. It is also one of the most important centres in France for AV research and training. INA has recently invested in a 48-fader mc²56 console as part of the upgrade of their audio production training facilities at INA’s headquarters in Bry-sur-Marne just outside Paris.

INA’s Francois Coyault who is head of audio production training, takes up the story: “The two consoles we had in the studio were starting to get a bit old, so it was time to replace them. Even though they still worked perfectly well, as a training centre dedicated to teaching people how to get the most out of modern technology, we owe it to our students to be up-to-date ourselves! The next question was finding a console that met all of our requirements, and that was a tall order as there were four people we had to satisfy. I actually called Radio France to see what they were using, and they were the ones that suggested we look at Lawo.”

Delphine Hannotin, head of live audio training and one of the four specifiers along with Francois, put it in a nutshell: “We looked at a lot of consoles, but the mc²56 was actually the only console of all those we researched that satisfied everyone, so ultimately it was a very easy choice.”

So what were the requirements? “Firstly, it had to be a latest-generation digital console that will remain current for several years, not an old design with just a few updates,” explained Delphine. “Secondly, it had to perform well in four different environments: live, post-production, recording and surround sound. In other words, multifunctionality was really the key factor, and because we are all highly demanding professionals, all of us required that the console perform as well in each separate area as if it were a console dedicated to the task – naturally this was the criteria that caused the most disagreement amongst us, as most consoles invariably had a weakness somewhere which meant that one of the four vetoed it.” 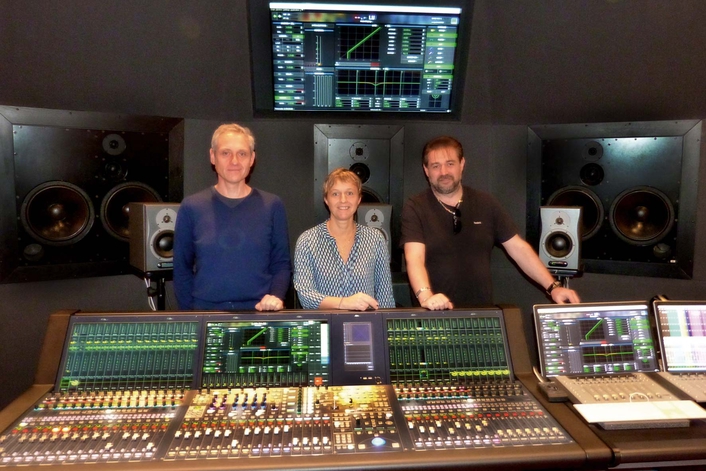 “The mc²56, however, met all of our requirements. It’s completely modular, and so can be configured for live multi-track recording or post-production depending on requirements,” continued Francois. “We’ve got it cabled in both analogue and digital depending on what we want to connect with and where, and furthermore, we are linked to all the other studios via fibre optic cable as well. That means that we can send anything anywhere. For example, Delphine can be on stage with a classic live FoH/Monitors setup and a third feed can go straight to the studio for mixing and post-production. We’ve also found the console to be very comfortable to use from an ergonomic point of view and generally very well thought-out. Back-up and storage is easy to manage, project management is good, and it’s quick and easy to set up.” 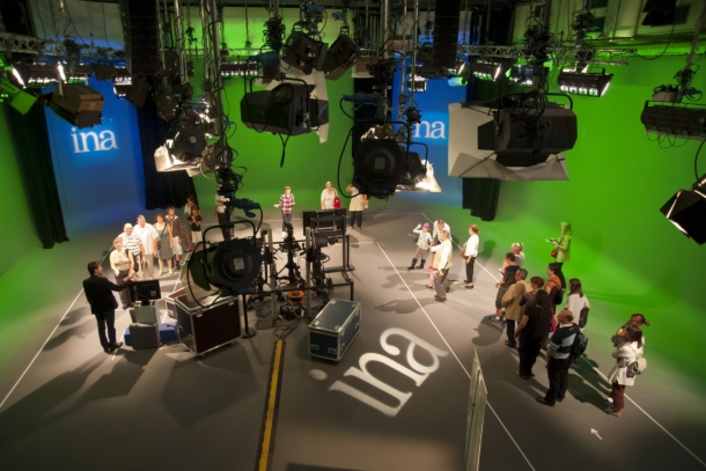 “Finally, we are very pleased to have a Lawo console as part of our facility as the brand wasn’t represented until now. We have consoles from most major brands, and it’s important that Lawo is now part of our portfolio. Our training courses are designed to train people to do a job, not to learn how to use a particular piece of equipment, although that will happen by default. We’re therefore delighted that Lawo now forms an important part of the range of equipment that we are introducing to the next generation of engineers.”