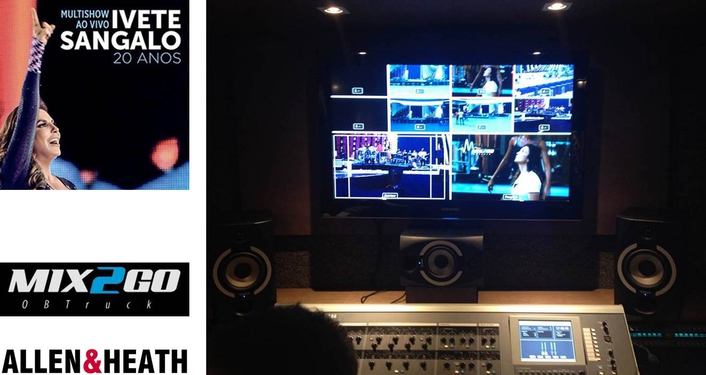 “I chose iLive simply because it sounds amazing! To mix 128 live channels is not an easy task but the network options of the system are very reliable for live and broadcast work, and iLive has an awesome workflow with the capacity we need for a recording of this magnitude,” explains OB engineer, Beto Neves. 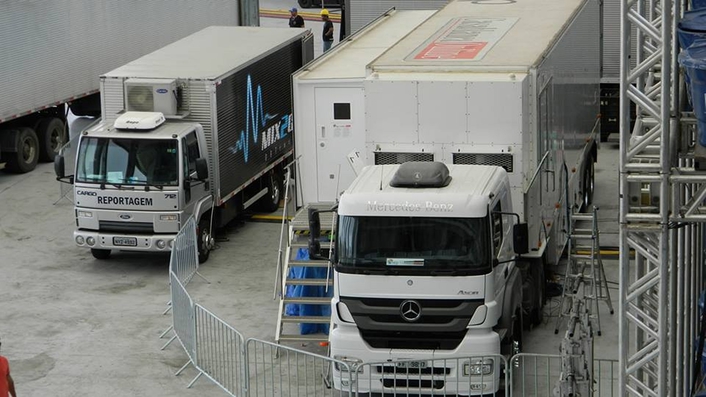 The system captured 128 recording channels and 16 channels from the video recording, including both audio and video feeds. The iLive-144 surface was installed in Mix2Go’s OB truck, whilst an iDR-64 and an iDR10 rack were located in the hall. iLive was complemented by Focusrite units and RTS intercoms, all connected with optical fibre. 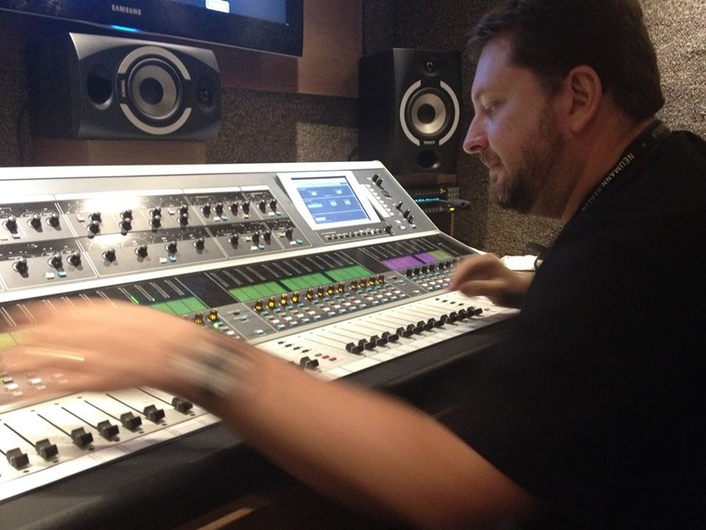 The musical director could speak from within the OB Truck directly into the singer’s in-ear monitor. The director was impressed that the recording could be quickly accessed on the control surface to show him the results they were getting.

“iLive integrated and controlled the audio, network, and communication in a single system, accessible inside the OB Truck so that both the recording engineer and the music producer could easily observe and manage the event,” concludes Neves.