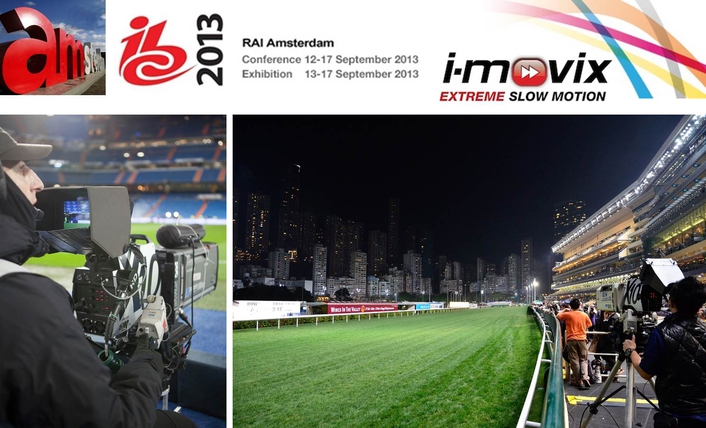 d-flicker: Automatic De-Flickering System for SprintCam Vvs HD and X10/X10+, combined with XT servers from EVS
“At IBC 2013 I am proud to announce the official launch of d-flicker, the first and only fast processing automatic de-flickering solution. After many years of hard work in R&D, the result is a world-first: an efficient and simple to operate automated deflickering solution for live broadcast. For use exclusively with the I-MOVIX camera systems, this major technological advance meets the most demanding requirements of live sports broadcasting.” – Laurent Renard, CEO, I-MOVIX

For the first time at IBC 2013, I-MOVIX will show the capabilities of d-flicker, its new automatic de-flickering solution, designed for use with SprintCam Vvs HD and X10/X10+ systems. This revolutionary product is the world’s first and only fast processing turnkey system providing an efficient solution to the flickering problem encountered by any high-speed camera user. Simple to use – like all products developed by I-MOVIX – this de-flickering system will deliver flicker-free ultra slow motion shots in real-time, revealing the beauty of the action, and solving distracting problems caused by lighting issues. 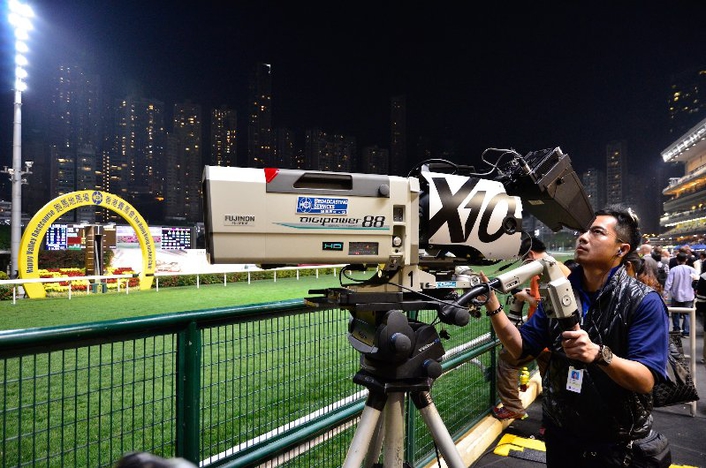 Until now, distracting flicker effects have made the use of ultra-slow motion difficult at some locations where lighting systems interfere with the camera systems, and the previous generation of deflickering technologies were based on post-processing, making them impractical for live broadcast. With d-flicker, ultra-slow motion can be used without restriction in any venue, whether outdoors or indoors.

d-flicker provides both automatic de-flickering and de-noising functionality, together with tools for enhancing the quality and sharpness of ultra-motion shots.

Developed in partnership with EVS, the X10 system is used with an EVS XT3 production server under LSM control and provides a familiar user interface and controls that any broadcast crew can use immediately, without any special training. And thanks to its raw video processing enhancements, X10 provides spectacular shots with unprecedented sharpness.

For sports productions requiring higher frame rate levels, the X10+ system can also operate on an extreme slow motion mode at frame rates up to 2,600 fps in 1080i50 or up to 5,600 fps in 720p60 (100 times slower than live action) with instant replay, making this new I-MOVIX solution the first fully integrated ultra-slow-motion system for live HD broadcast production. 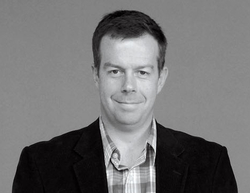 I-MOVIX is a leader in extreme slow motion for sports broadcast (from 75 to over 5,000 FPS). The company’s products are the first true ultra-slow motion systems, fully integrated for broadcast use, offering the unprecedented combination of very high frame rates and instant replay, or continuous streaming. The technology has applications in live sports and other live TV productions, as well as in commercials, documentaries, feature films, and scientific R&D.

“Ultra-motion shots now look better than ever before, so broadcasters can at last integrate incredible extreme slow motion into any live situation,” said Laurent Renard, CEO, I-MOVIX. “A lot of R&D has gone into making d-flicker an efficient and simple to use solution, and this breakthrough extends the clear lead that I-MOVIX cameras have as the best ultra-motion systems on the market.”