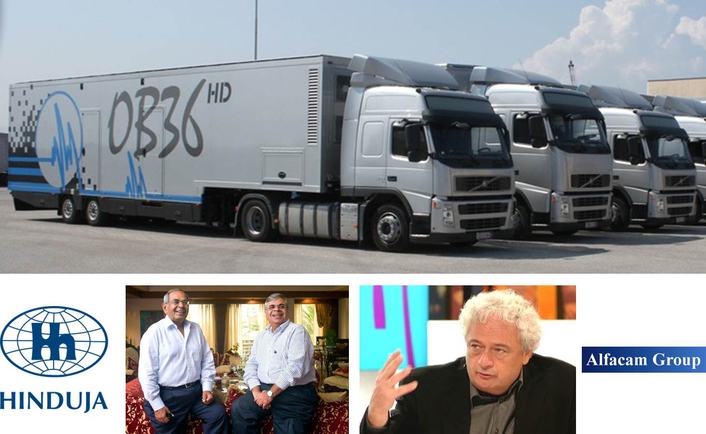 The deal will allow Alfacam to expand its business in India, Middle East and in South East Asian regions
Hinduja Group intends to acquire an overwhelming majority stake in struggling Belgian media company Alfacam as it plans to build its content business to aid its cable TV distribution pipeline. "We are looking at acquiring at least 75% stake," a source in the company tells.

The Hindujas have signed a memorandum of understanding (MoU) to buy Alfacam, a TV production company that specialises in filming major sports events.

PricewaterhouseCoopers (PwC) has been given the mandate to conduct due diligence on the Belgian company, the source says. PwC is expected to give its report by 15 January.

"We have the right to buy the company till the end of January," the source adds.

Alfacam and its lending banks have entered into an exclusive negotiation to reach a full agreement on a transaction. In order to finalise the deal, the banks have agreed to suspend the repayments during that period.

Under the agreement, Alfacam will secure a new credit facility of €24 million, which will replace almost all of the current financial debt of Alfacam Group and its affiliate companies. It will also inject cash equity to the tune of €6 million to strengthen Alfacam's capital. The past few weeks have seen Alfacam’s share price rise by about 50 per cent giving the company a market valuation of some €10 million. Two years ago the value was nearer €150 million.

After accumulating losses the company, which provides TV facilities and services to broadcasters and production houses, had to renegotiate its bank loans this year.

The Hindujas plan to have the international chief executive officer and the staff of Alfacam supported by the Indian team, the source says. "It will not be housed under IndusInd Media and Communications (IMCL)," the source clarifies. IMCL operates the cable TV distribution business under the Incablenet brand.

The deal will allow Alfacam to expand its business in India, Middle East and in South East Asian regions. The companies will be able to develop together new technologies to optimise the use of content on new media platforms.

Alfacam will be able to concentrate on its main activities and reinforce its presence in the media sector after the completion of the deal. Hinduja Group will also fulfill its social responsibility to continue with the Flemish Footprint of Alfacam Group. 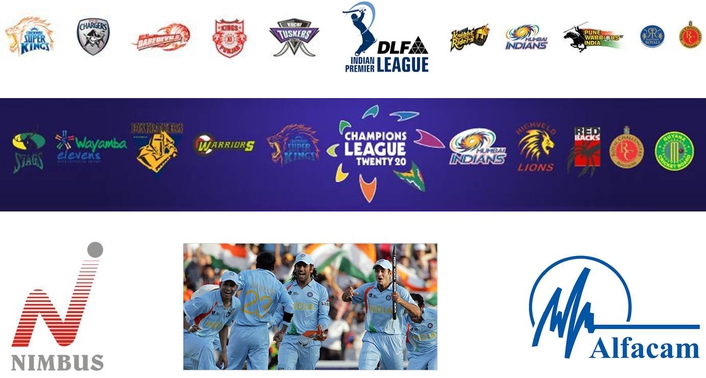 In 2011, Alfacam had signed a three-year deal with sports marketing company Nimbus Sport for providing High Definition equipment and technical services across various sports in Asia and the Middle-East.

Alfacam, which has provided High Definition equipment for cricket events including IPL, was also expected to cover 750 cricket matches over a three-year period in India. However, Nimbus Sport has since lost the television rights for BCCI.