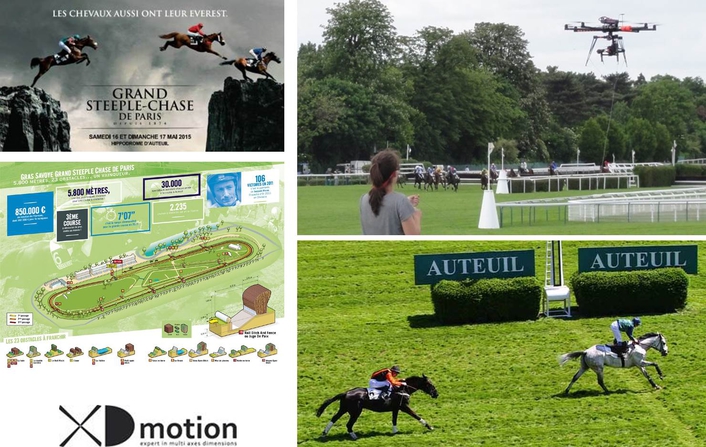 The Grand Steeple-Chase de Paris 2015 TV production included images covered by a drone
The Grand Steeple-Chase de Paris 2015 is over! On 16th and 17th May, the world’s most talented steeplechasers flocked to Auteuil in a bid to clinch this legendary title. Only the very best competitors were able to overcome the 23 daunting obstacles and saw off all competition over the gruelling 6,000 meters course.

The event was first run on May 25, 1874, and it was initially known as the Grand National de France. It was intended to be the French equivalent of the Grand National, a famous steeplechase in England. It was originally a handicap race, and it was open to horses aged four or older. The inaugural running was contested over 6,400 metres, and this was cut to 6,000 metres in its second year. The race was given its present title, the Grand Steeple-Chase de Paris, in 1876. 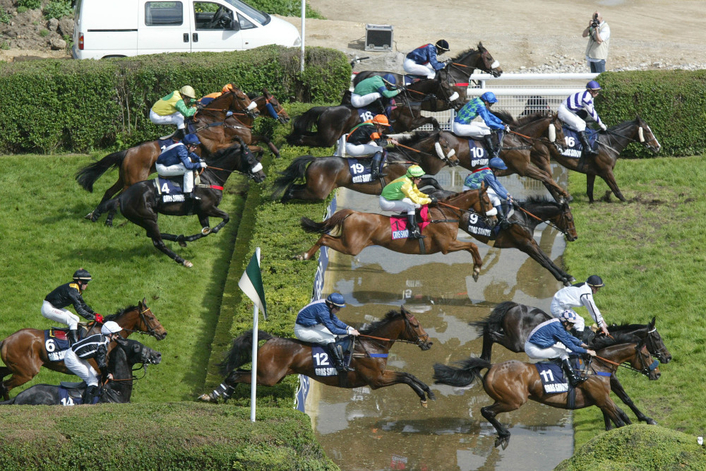 In recent years the race was covered on television, however this year it was the first time the horse racing was shot including images covered by a drone supplied by XD motion.

For that shooting XD motion had an exceptional authorization from the equestrian federation and also from the police prefecture to shoot with a drone close to horses. 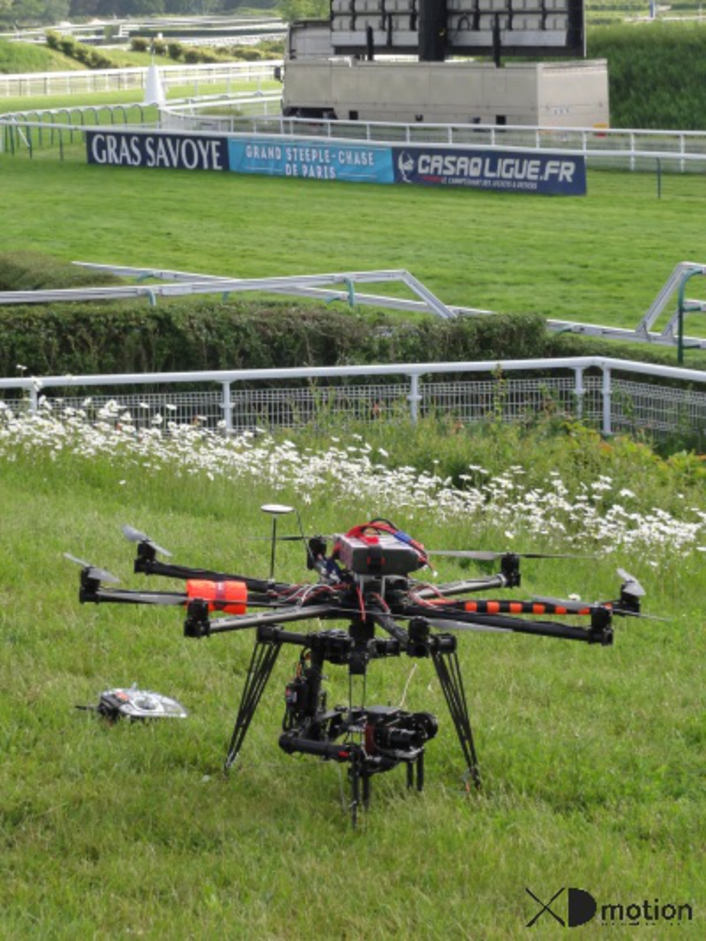