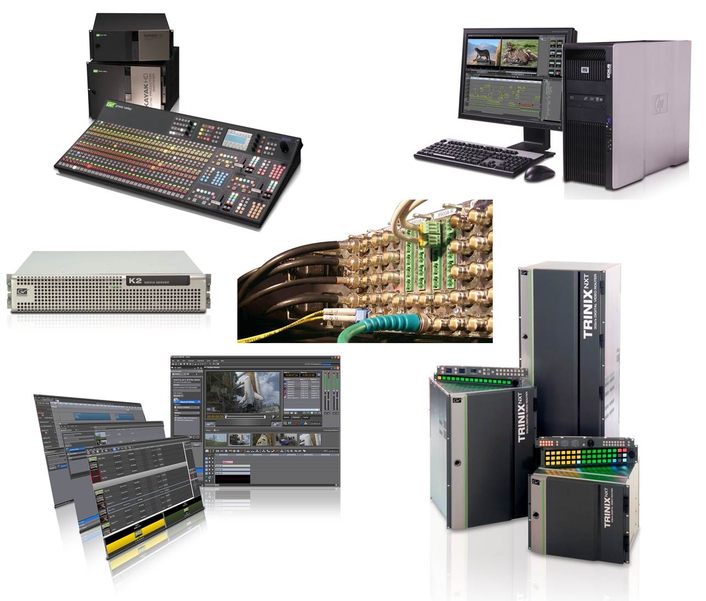 This significant order for Grass Valley equipment is being installed by Maasranga Television and its system integrator
Grass Valley™ is supplying a broad range of products, including a complete newsroom system, production and master control switchers, and infrastructure equipment for the first high-definition television service in Bangladesh. Maasranga Television, part of the SQUARE Group began broadcasting test transmissions from its new center in Dhaka on October 10, 2010.

At the heart of the Maasranga Television’s channel is a complete digital news production system based on the Aurora™ production suite, with Grass Valley K2 media servers for content storage and exchange, and EDIUS® editing workstations. Each of the two studios is equipped with a Grass Valley Kayak™ video production switcher. 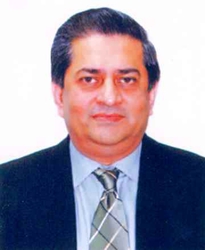 “Maasranga Television is the first high definition broadcaster in our country, and it sets the benchmark for the HD channels which will no doubt follow,” said Syed Fahim Munaim, CEO of Maasranga Television. “That’s why it was important for us to install world-class technology. As well as providing technologically advanced equipment, Grass Valley was able to supply all our production and infrastructure needs, giving us the ability of dealing with just one company.”

“This is a great example of a trend we are seeing worldwide, of businesses seeking to establish television channels and wanting to move quickly to be first to market and gain a competitive edge,” said Jeff Rosica, Senior Vice President for Grass Valley. “Our negotiations with Maasranga Television were short and very professional, with the order being placed in September, demonstrating that Grass Valley has the global reach and the professional agility to meet the real market need for rapid response.”

Maasranga Television intends to be fully operational by the end of 2010.