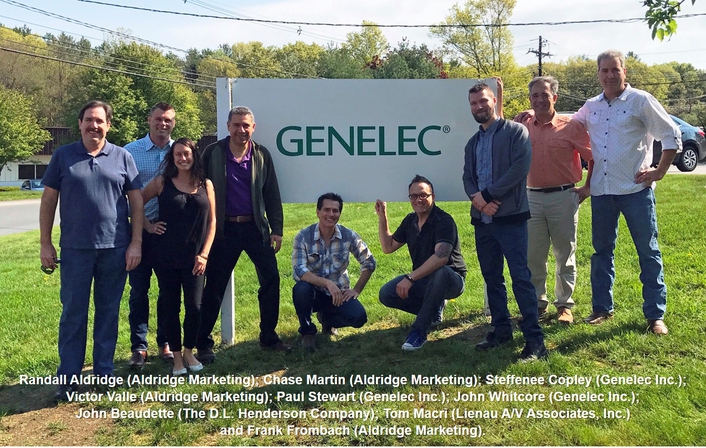 Genelec Inc. recently held a day-long training session for the newest additions to its nationwide network of manufacturer’s representatives for its professional products at the company’s headquarters in Natick, Massachusetts.

At the session, the reps were given a full overview of Genelec’s professional product line, with an emphasis on the company’s latest introduction, “The Ones” series of compact coaxial active monitors, including the 8351, 8341 and 8331 three-way Smart Active Monitors™.