G&D: Intelligent solutions for a professional workflow in broadcast IT 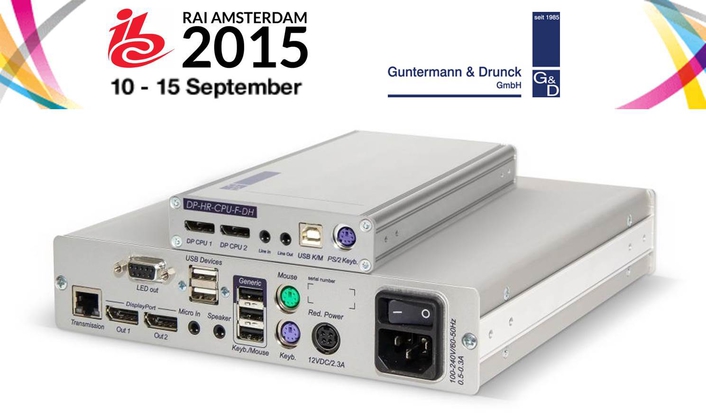 At this year’s IBC, the KVM experts from Guntermann & Drunck once more – and more than ever – will focus on the convergence between professional broadcast and powerful IT technology. With the transition to digital video formats including ever-increasing resolutions, new transmission standards taking in account the shift in consumer behaviour and more connected workflows in broadcast, previous limits of technology merge more and more.

Today, KVM technology has become an integral part of broadcast applications since it is not only considered an operational aid, but helps turning heterogeneous platforms into homogeneous user platforms. Thanks to KVM, the most diverse system can be operated easily from the same console or within a consistent infrastructure. The latest developments G&D will present at IBC further emphasize the support of original broadcast applications.

Accessing systems across locations and expanding installations
Installations stored at distributed locations to support decentralised processes of the broadcast workflow now benefit from G&D’s matrix grid, which allows working across locations. With this new function, several KVM matrix systems can be interconnected and thus are able to communicate bidirectionally. The result: each connected console is able to access each connected computer within the entire system, even across locations and across distances up to 10,000m when using optical fibres. The topology of the network in such grid structures hardly knows any limits. Therefore, they can be completely adapted to individual circumstances.

Thanks to the matrix grid, expanding a system and implementing extremely large installations with hundreds or even thousands of consoles and computers could not be easier. The limit is defined by the user alone, whereas the experts from G&D give advice about the optimal design. 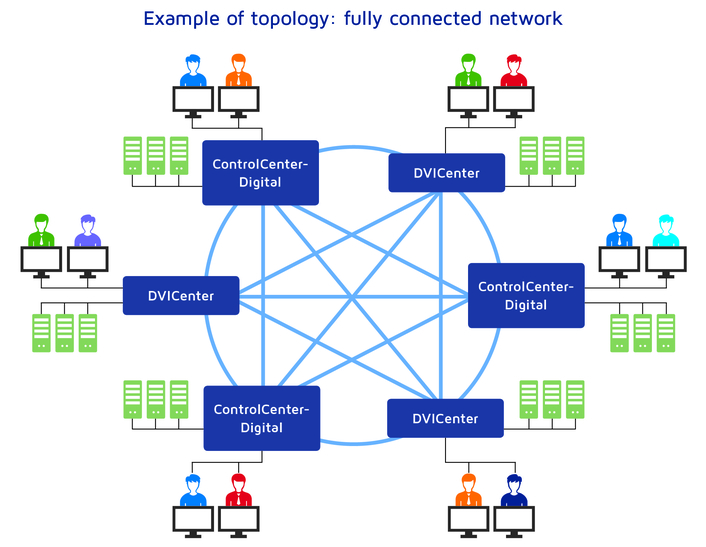 G&D matrix grid for the optimal connection of several matrix systems: now each connected user can access all systems included in the grid. The KVM signals are auto-routed by the system

High video quality with adaptable components
Of course, the focus of this year’s IBC will again be on 4K resolutions. At the exhibition stand, the KVM manufacturer will present solutions for lossless transmission of 4K/Ultra HD at full 60 Hz as well as new possibilities to extend and distribute high resolutions via matrix systems. Presented for the first time at IBC, the new compression level – level 3 high dynamic image processing – provides existing installations with even more brilliant images.

The HDIP level 3 is already included in the new DP-HR-DH components. Offering two functions in one, these components provide users with even more flexibility: originally intended to be used within a matrix, the devices including DisplayPort connector can be used as transmitter and receiver to establish a direct point-to-point connection. A special feature hidden behind the abbreviation DH is the possibility of dual-head operation. For the time being, the devices support a video bandwidth of 300 MPxl/s allowing, for example, a transmission of 2K at 60 Hz or 4K at 30 Hz.

At the same time the devices offer a connector for a second DisplayPort source or, at the console side, a second monitor. In this case, both video signals share the bandwidth of the transmission line while users are able to enjoy dual-head graphics with less cabling. Especially when additionally using a matrix switch, the aspect of transmitting two video signals via one line becomes extremely interesting. In addition to transmission lines, this way of connection also saves interfaces at the central switch. Thus applications require a smaller and therefore less expensive expansion stage.

Direct integration of broadcast signals in KVM systems
To merge broadcast and IT even further, G&D offers an I/O-Card-Multi for their modular matrix systems. Until recently, I/O cards of the ControlCenter-Digital supported only the wide spectrum of signals provided by G&D’s portfolio. But the IT landscape and especially common broadcast applications use many more standards. An aspect the I/O-Card-Multi takes into account: independent devices can be connected and their signals are switched and transmitted transparently. This way, SDI and multi-channel audio (MADI) can be easily switched together with KVM signals. Of course, this will also be presented at stand B10 in hall 1. 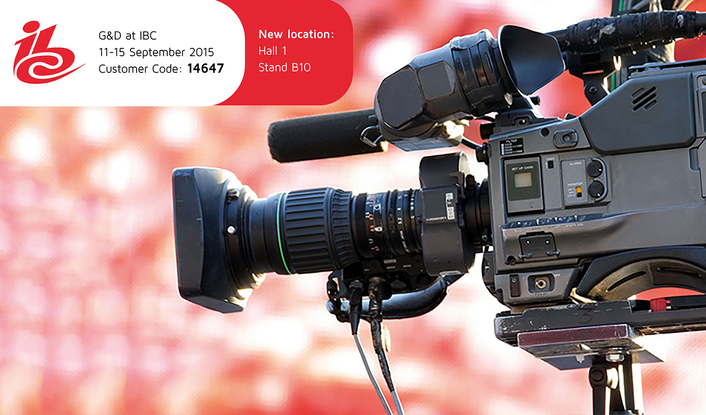 With the new position of the stand at IBC2015, G&D move further into the centre of the exhibition and now present their solutions at stand B10 in hall 1. Here, the G&D team look forward to discuss their equipment with experienced KVM specialists or gladly introduce the topic to first-time visitors. Tickets to attend IBC for free are available under http://www.gdsys.de/en/events