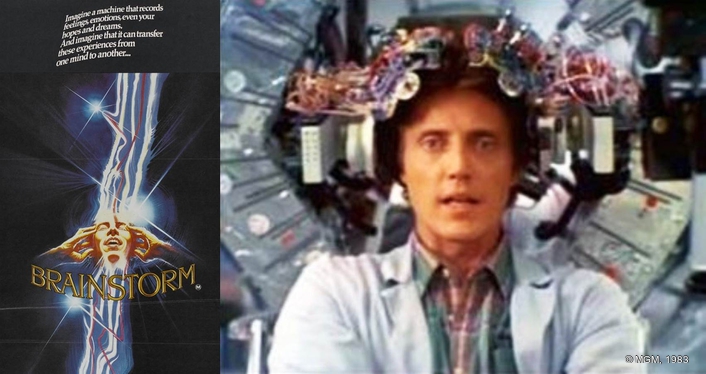 “For the first time in my life, I'm scared. But the thing is, I like it. I want more.” – Dr. Michael Anthony Brace, Brainstorm
The recent EMC-sponsored IDC Digital Universe Report told you what you already knew … there is a crapload of stuff being prepared, sent, digested and used; and by 2020, it’s only going to be worse. By then, we’ll have surpassed more than 40 zettabytes or about 5,200 GB of stuff for every man, woman and child on the planet. We know IDC is good, but they amazed even me by pointing out that’s 57 times more than all the grains of sand on all the beaches … everywhere.

To compound the problem people are rushing to support/buy the iPhone, Galaxy S4, LG whatever, Blackberry (really?) or WinPhone all to produce more stuff.

Some are even hot for a phablet – just ask Samsung.

In fact, most of the data that’s created, sent, analyzed, stored and used isn’t even created by you.

Its things talking to things. 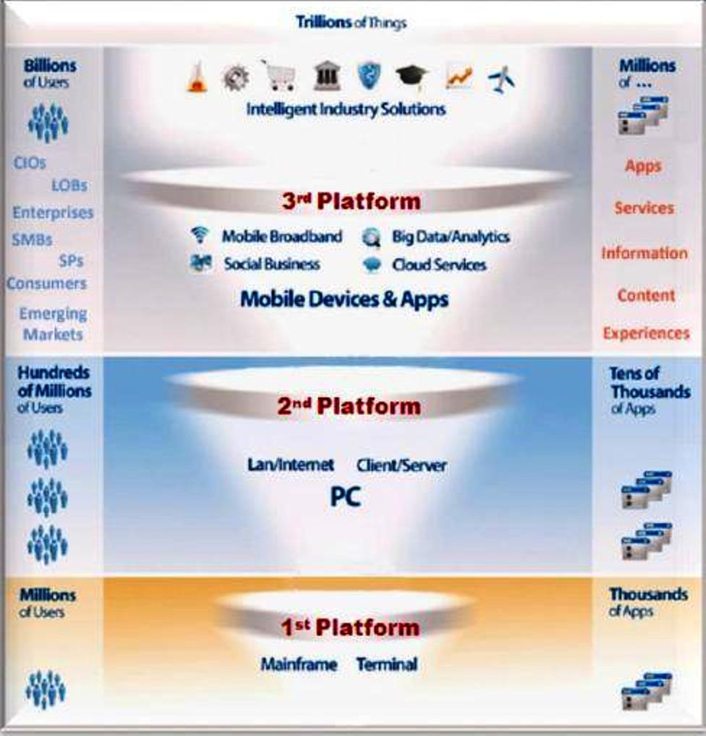 You Aren’t Alone – Everyone knows that they are the center of the data universe, creating stuff for and in social media. But they don’t realize there are thousands, even millions of devices out there talking to each other, sharing data; and who knows, maybe even talking about you.

Really Intelligent Cars
There’s so much good data out there that the government wants to have those devices to do more and protect you by driving your car.

As Dr. Brace noted, “It's parts of the grid, but it's still rotating.”

Of course, the infrastructure isn’t in place yet--you know, the transportation infrastructure; but still they’ve said they want the intelligence in place.

Driverless cars have been attempted and promoted for years, and Google’s driverless car is one  of the latest “highlights” of technology. 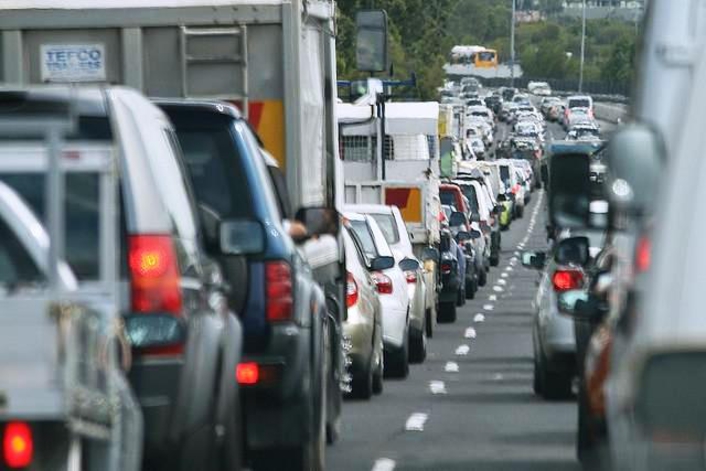 On the Road Again – Anyone who is anyone loves his or her iron horse to drive everywhere; but with all the automation that is being added with each new year, it won’t be long before they’ll do the driving for you. While that is still in the distant future, it hasn’t slowed governments down that want to figure out why you crashed your car by installing automobile black boxes.

In the U.S., regulators have proposed that by September 2014 all cars will come equipped with an airplane like black box “event data recorder” to analyze why you got killed.

The device will record everything the driver does, car speed, number of people in the car, location, everything and then it will send it to a big central cloud computer to be analyzed.
O.K., so regulators are a little nosey when it comes to privacy, but they think it’s important.

With the driverless car and black box, it will be up to the insurance companies’ computers to fight over which one has to pay, how much and to whom.

Minimize Device Options
Frankly, I’d like to lighten my load, but I use my desktop/notebook computers, tablet, smartphone all the time; and so do you to create, share, use, store all that really important data.

Adding to Your Load – Every new device – smartphone, tablet – has been marketed by manufacturers as a replacement for your computer; and yet people keep using them and everything else to develop, produce, distribute, share, enjoy with anyone and everyone…even people they’d rather not have access the information.

Just remember, a ton of that digital universe is created and produced by folks like you and me for people to share, entertain, enjoy.

While all of the manufacturers say their’s is the one and only device you really need; it certainly doesn’t stop us from buying the newer, better, more powerful, more sexy thing to use. 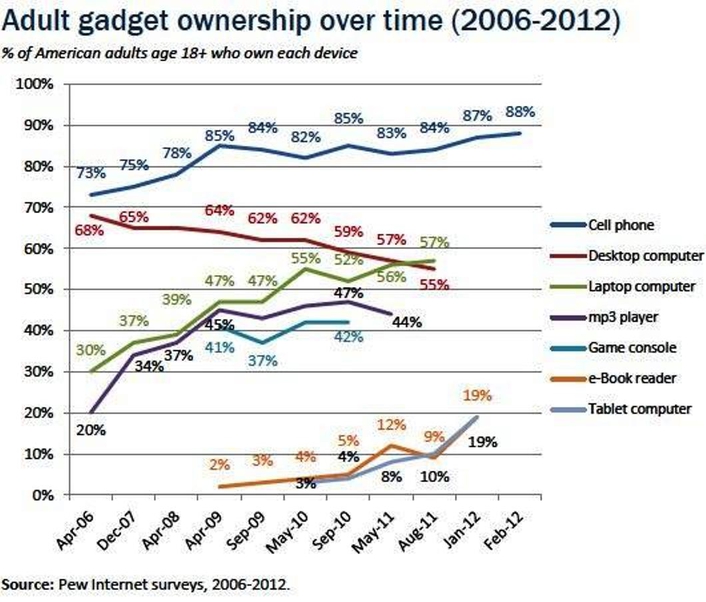 We’re Active – Consumers everywhere continue to activate new mobile devices in growing numbers. In the US, one in four people own a tablet. More than three billion people around the globe own a mobile phone and increasingly, those are smartphones. New laptop acquisition has taken a breather because hey, there’s only so much discretionary income people have and the present system can wait for awhile.

We aren’t really ready to give up any of the devices; but there has been an awful lot of talking about the Post PC era, so we have to start being prepared for what’s coming in 2020.

People generally agree that the proliferation of devices has made us hyperconnected, but it’s still done with the standard array of computing devices. 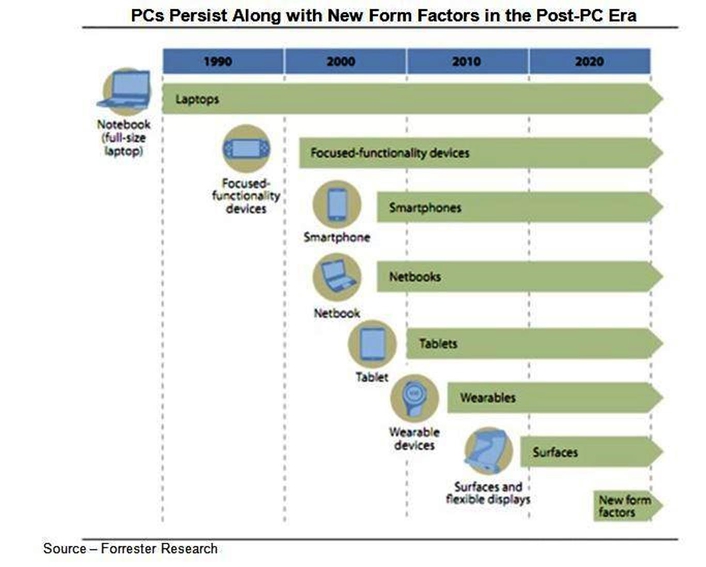 Technology Advances – In a relatively short period, computers have shrunk as their power, capabilities and energy consumption have decreased. At the same time, new device form factors have been introduced that are even smaller, more powerful and with different, sometimes increased capabilities. People speculate as to what 2020’s new devices look like and what they’ll do.

All the devices have changed with more features, more gimmicks, but they’re still thought of by manufacturers and research analysts as separate product categories going up and down with the whims of businesses and consumers.

Now the rumor is we’re going to have a new category because Intel and Apple are working on the iWatch and don’t forget everyone else is following.

You know, it will tell time, monitor all your vitals, check your exercise schedule and just make life better for you – and it will give you something new to show off.

The healthcare industry thinks this is cool because they say it will enable them to be even more proactive in your overall health by getting that up-to-date information into their cloud and know exactly what’s going on and why.

The big change that is taking place though is that it won’t be long and you’ll really have a screen you can use to more than just enjoy content. 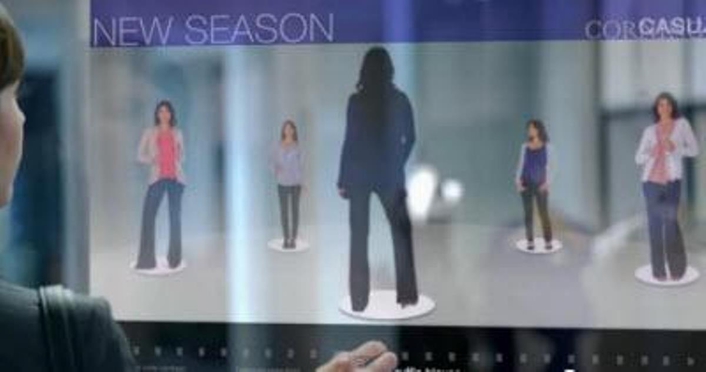 Sensory Screens – The new screen technologies and the work that is being done probably gets us most excited. Enabling the five senses in screens will certainly make things more natural for the pre-Gen C folks who already think you should be able to use hand/finger motions for everything you see and do.

First, the Screen
IBM has predicted that over the next few years you’ll have a screen on your device that will actually let you “feel” the product you’re considering buying without actually going into the store or relying on some lame product description to determine if it’s what you want/need.
Some display manufacturers have already designed recognition systems that enable stores to recognize key things about you so that their marketing team will be able to beam you just the information they think you’d like to see.

Screens can also be produced to see objects and analyze patterns in the context of big data.

IBM also says this feature could also be designed into healthcare systems to identify tiny disease areas and compare them with your medical history to make a faster, more accurate diagnosis.

Voice recognition isn’t anything new; but IBM says over the next few years, your devices will be able to do more than respond to sound. They’ll also analyze what you said and how you said it to make predictions based on the sounds.

Parents would love this feature because then the system could figure out what the little rug rat was saying and help them respond properly.

Hitting all of the senses, IBM says that “in a few years” the device will be able to smell and if you sneeze it can deliver up valuable diagnostic information. 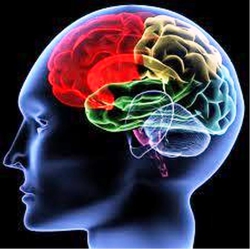 Over-Connected
But when you step back and analyze all of your devices and the things you have to do, it’s no wonder people are worrying about our multitasking and hyperconnectivity. According to reports from organizations like Pew Research Center, Elon University’s imagining the Internet Center, our brains are rewiring to handle the constant inundation of data.

Brain Changes - The constant barrage of content and data people simply have to have is rewiring the brain, according to many scientists and researchers. Being constantly on, constantly in touch is leading to increasingly shorter attention spans and a decline in analytical thinking/reasoning according to many specialists.

None of them can agree on whether the changes are good or bad, they’re simply taking place.

Researchers see a trend where people are spending more time sharing short social messages, being entertained and being distracted away from deep engagement with people and knowledge.

That’s why Karen Brace said, “But he always ignores me,”

So the changes are taking place because we just can’t put down our devices and spend time alone with ourselves. 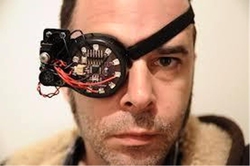 Rather than go through this change slowly, painfully and expensively (buying a new whatever every time we turn around), wouldn’t it be better to just get ahead of the crowd and become a borg and be able to handle the waves of data and content that are constanty coming at you?

Your Last Device – With devices getting smaller, more powerful, more personal, it is obvious that the next giant leap forward will be for someone to introduce a Star Trek Borg implant that lets us access all of the data in the Cloud without having to constantly waste time searching for our mobile device.

Think about it. With all the movies that have been created showing how it is done and how it changes everything you have to know, a bunch of engineers are working to perfect it for us.

The Borg
The one-time upgrade will then be better able to:
-        Handle an environment filled with data that can be retrieved effortlessly
-        Adapt to new information processing skills we need
-        More easily hyperlink to information based on keywords, URLs
-        Handle several complicated tasks well
-        Give us an edge in dividing tasks that need quick, accurate decisons and those that need focused, deep thinking

Of course, being constantly connected could have some undesirable side effects like innovation stagnation, a reduced ability to determine right from wrong or a loss of essential human skills/morals. 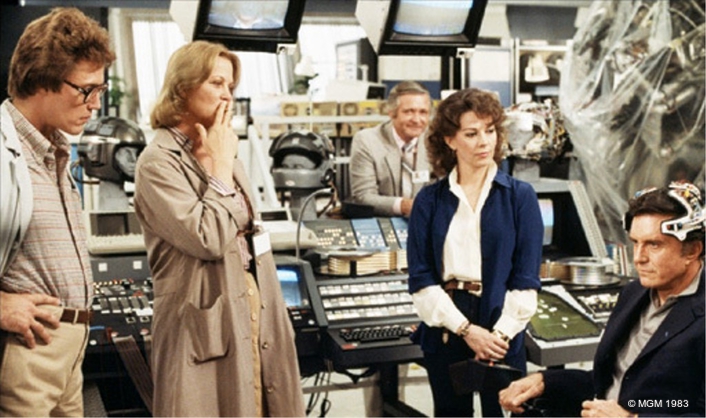 We’ll just take Alex Treson’s advice, “I want these personal experiments stopped. You've abused your privilege as a scientist, and you've endangered your life. The thought of you playing that tape makes my skin crawl.”

Our Content is Overwhelmi...s, Needs to Be Controlled
Machines, Things, Big Data, Quants - Next Stop…
CES …The Greatest Show on Earth