The PoleCam PICO is LMC´s newest product. The POV style Ultra Slow Motion attached to PoleCams Jib shoots up to 350fps in HD
Together with Cologne based production specialist WIGE,  LMC provided two state-of-the-art Ultra Slow Motion solutions at the EHB Final Four in Germany. As in 2013 LMC´s Antelope MkIIs was deployed using Fujinon´s 101x HD lens. Internationally renowned handball director Henrik Saabye positioned the MkIIs in the upper left corner of the field to get great playing action as well as stunning emotions from that reverse angle position.

Nikolai Bonstedt who triggered the system said “I have worked many times with Henrik, but at this years final we shot probably the highest quality footage ever”. We had great emo clips which we played out during breaks and we moved the camera to a Ceremony Position which gave us the chance to get the trophy shot as well as more highly emotional shots”. The Antelope MkIIs is the latest version of LMC´s Broadcast Ultra Slow Motion based on the chipset of the Vision Research V642. It features unmatched picture quality due to proprietary OCP functions as Detail, Multi Matrix and LMC´s exclusive De-Flickering which eliminates flicker caused by artificial light situations. 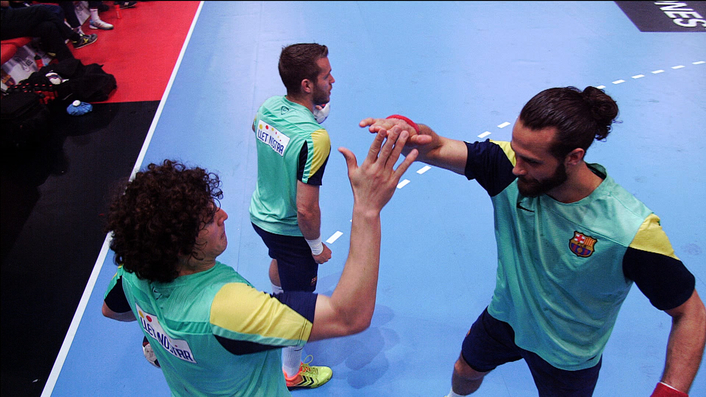 The Antelope MkIIs can shoot up to 2,500fps in NATIVE 1080i and even in stadium light as in Cologne very high frame rates without any interpolation or up-converting are possible.

The Antelope technology was easily integrated into WIGE´s OB environment. “The new HD_ONE which can handle up to 24 cameras and 7 EVS was the perfect choice for this production” says Sebastian Wutschik, Head of Broadcast at WIGE Broadcast GmbH. “We are always choosing the right partners for the right tasks” he adds. “And LMC has always been a great partner when it comes to Ultra Slow Motion Solutions”. At the Final Four WIGE has used the PoleCam PICO for the first time. “To have such a new technology at such a big event is not always an easy thing to handle” Wutschik says. “But it really delivered fantastic images we have never seen before - both live and replay.” 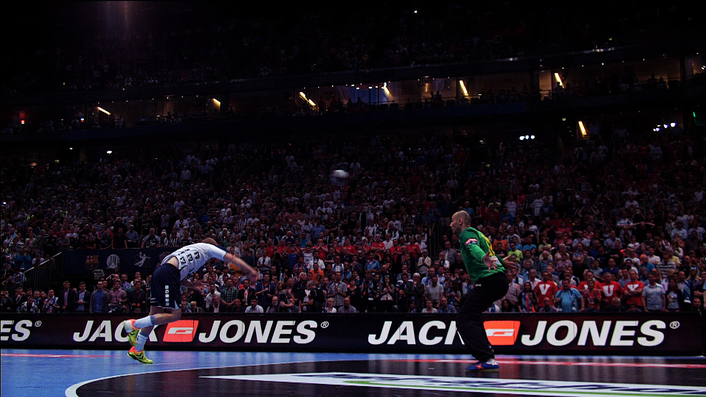 The PoleCam PICO is LMC´s newest product. The POV style Ultra Slow Motion attached to PoleCams Jib shoots up to 350fps in native HD. It received highest accolades at the Grand A-League Final in Australia as well as at the Omega Ladies Masters in Dubai in 2013.

“We keep making the system better and better” states Christian Schreiber, Technical Manager at LMC. The PoleCam PICO provides both permanent live and replay channels and its telemetry is remotely controlled from the OB truck. It runs on fibre and can go into any position not just because of its small size but also because of the freedom to fly the remote controlled pan and tilt head during the   the shot where the action really takes place.

The movement of the jib and the smooth “flight” of the camera creates not just totally new vantage points but also it adds another dimension to the shots. “The Antelope PICO is a great camera for all kinds of shootings” says Steffan Hewitt, Director of PoleCam Ltd. “It can be used in sports but also wildlife productions and commercials can  benefit from the small Highspeed Camera” he adds. The PoleCam PICO recently filmed quadruple Formula One World Champion Red Bull Racing for high- speed Ultra Motion analysis of every aspect of a Formula One Pit Stop.