Vyacheslav Zhdanov, Head of Audio at NRCU, says “Buying these microphones was not a difficult decision to make. We had previously been renting DPA microphones so our engineers were familiar with them and knew they offered exceptional sound quality. We also knew that, coming from such a well-known Danish company, we would have no problems with their reliability and build quality.”

Zhdanov adds that the small size of DPA’s Reference Standard 4011C compact cardioid microphones was another attractive feature as they can be used discreetly, particularly on television broadcasts.

Designed for situations where unobtrusive miking is required, DPA’s 4011C microphones are ideally suited to television, film, theatre, concert and studio performances where they deliver a clean, natural sound while reducing the noticeable effect of lighting reflection and minimizing bleed from other instruments. 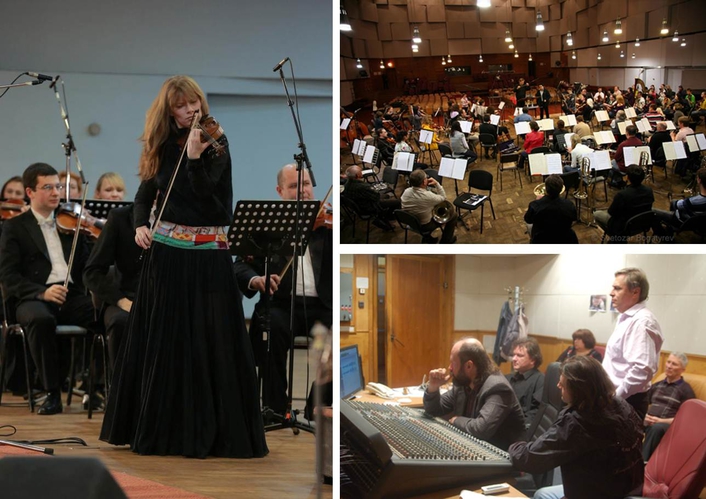 NRCU’s microphones were supplied by DPA’s Ukrainian distributor Realmusic and are now being used to record classical and folk music concerts for radio and television broadcast across all three of its national channels and one international channel.  The majority of these recording are taking place at House Recording NCGR in Kiev.