Remote Control with PT0700R
The art of being in two places at once will be explored by DK-Technologies at this year's NAB Convention in Las Vegas. More magical than Siegfried and Roy, more incredible than Penn and Teller, this amazing feat involves the use of DK's brand new PT0700R Client Panel - a remote unit for the award winning PT0760M HD/SD Multi-channel Video Waveform Monitor.

The Client Panel will form the centre piece of DK's NAB 2010 presence and is a MUST SEE product for all broadcast engineers who want to reduce cost without compromising quality. There really is no trickery involve - only good, honest, straightforward state of the art, utterly brilliant technology.

The PT0700R remote Client Panel, on show at Booth C1751, allows engineers to access the facilities of the PT0760M and the entry level PT0710M from an entirely different location. With this unit in place, an engineer in one location can see exactly the same audio and video display as the engineer in the Master Control Room. Engineers using the remote Client Panel can independently access all the facilities of the PT0760M without interrupting the use at the master location.

DK’s new Client Panel offers the same high quality display as the PT0760M/PT0710M and gives users access to a set of soft keys that replicate those on the main unit. Both the PT0760M and the PT0700R display can be independently controlled, allowing for either identical or individual display of video and/or audio signals at both locations.

A simple DVI interface between Host and Client is provided and the unit follows a standard interface protocol, allowing any DVI/DCC interface to extend the distance between the remote and master units.

As the PT0700R has the same footprint as the PT0760M it can also be fitted alongside the master unit, thus providing a second metering position with individual controls. 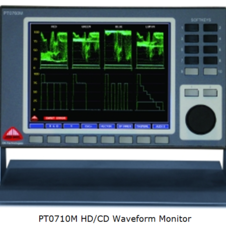 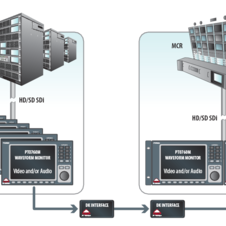 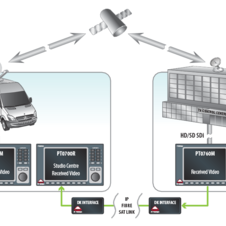 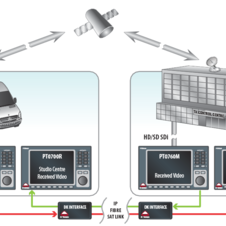 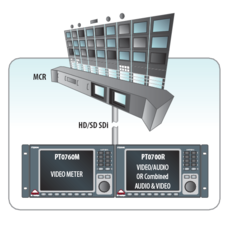 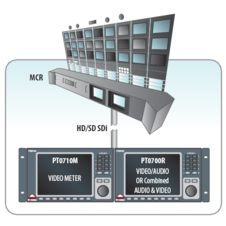 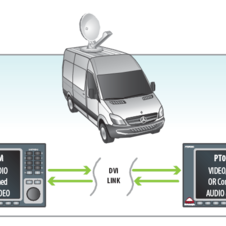 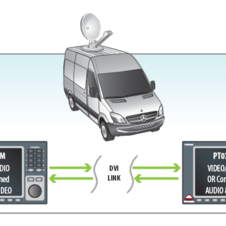 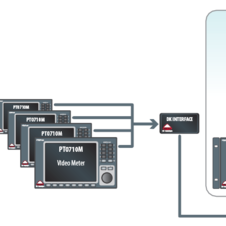 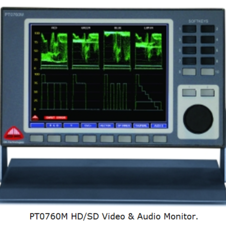 Both the PT0760M and the PT0700R benefit from DK’s latest software update, which has resulted in a much simpler menu structure making it easier for customer to navigate an extensive range of video and audio features. The PT0760M master unit also now has plug and play capability and incorporates Dolby Digital and Dolby E decoding, either from embedded audio within the HD/SD video or through separate AES inputs via a Dolby decoder module.

Launched at NAB 2008, the award-winning PT0760M is effectively four HD/SD waveform monitors in one box. Both the PT0760M and the new PT0760-R are easy to operate and incorporate DK-Technologies’ MSD range of audio software, which feature the company’s unique JellyFish™ and StarFish™ displays for stereo and surround sound monitoring.