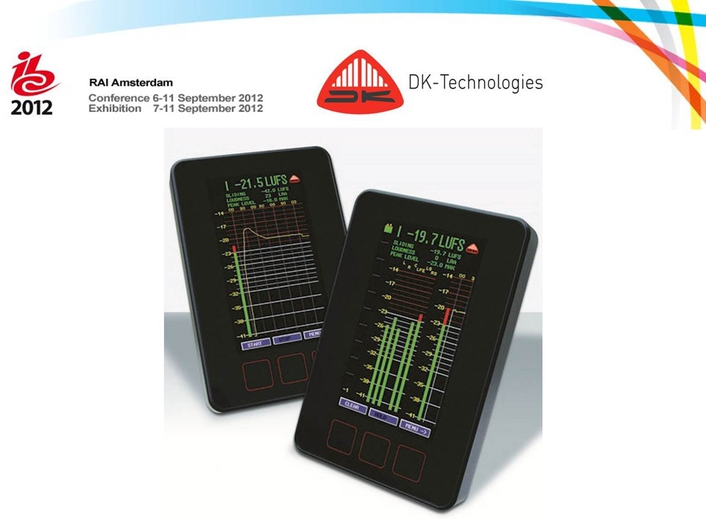 .
DK-Technologies, the world-leading manufacturer of audio and video solutions for the broadcast, music and post production industries, will be celebrating its 25th anniversary at IBC 2012.

The company will be marking the occasion by showing an anniversary range of meters branded with new colour schemes and an anniversary logo. Visitors to the DK-Technologies booth (Hall 8:E60) will also have the opportunity to collect a commemorative gift.

Over the last 25 years DK-Technologies has cemented its reputation for ground-breaking Research and Development by introducing a range of audio and video test and measurement products that have rapidly become industry standards. The company has won numerous awards for innovation and for its ability to match its solutions to customer requirements.

Founded in 1987 by its current CEO Karsten Hansen, DK-Technologies has notched up many industry firsts including: 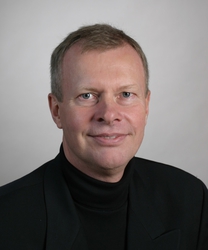 DK-Technologies is not afraid of change and has consistently pushed the boundaries in its bid to develop new technologies that satisfy the needs of the broadcast, music and post production industries.