The day-to-day benefits of ST 2110 in live production 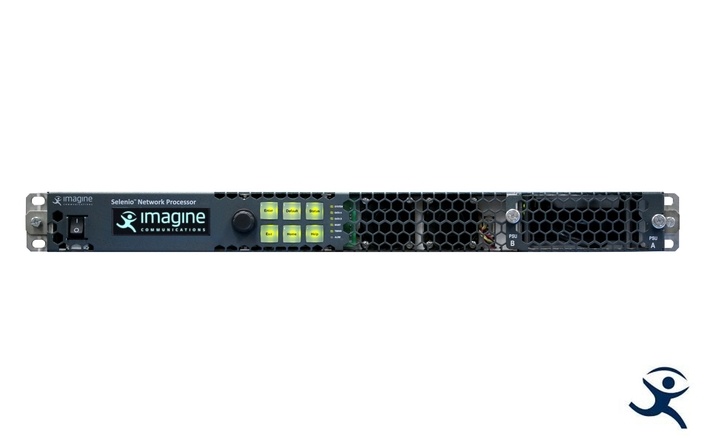 Before I came to work at Imagine Communications, I was in live production and operations. I have pulled cables across the athletic fields of universities, and I have run master control for internationally viewed broadcasts. If I had to summarize my decade of experience in live broadcasting, I would say that the key requirement was the ability to make snap decisions while working in a constant pressure cooker. Of course, staying cool-headed isn’t enough to save a broadcast if you don’t have the right tech: flexibility to get the shots you need, reliability to stay on air, and agility to instantly get around a problem should one occur.

While the industry has changed significantly over the last decade, driven in large part by the migration from SDI to IP, the demands of live production are no less intense. Fortunately, the industry’s collective commitment to the SMPTE ST 2110 family of standards has eased this generational transformation. I strongly believe that SMPTE ST 2110 not only delivers on the key requirements for live production, it also makes life in the pressure cooker that little bit more comfortable.

Don’t fix what’s not broken
The ST 2110 standard was developed to streamline workflows through the flexibility of IP communications. It takes real-time signals and breaks each down into packets of data, the way that computers have always communicated. Each of these packets is a self-contained chunk of “essence” ― audio, video or program-related data like closed captions or graphics ― together with the destination address. 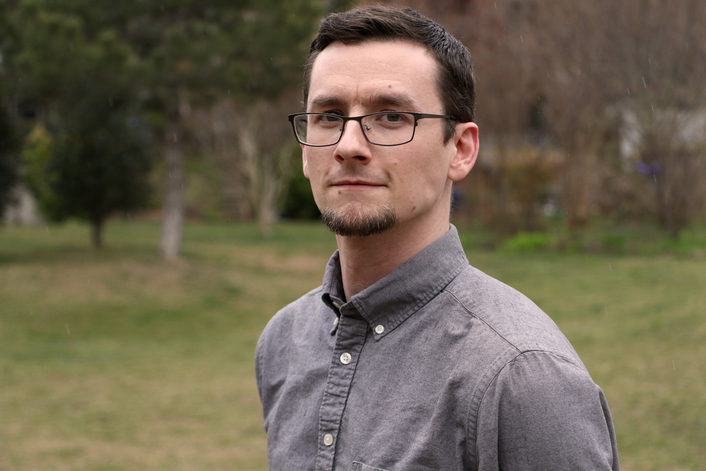 Because each packet carries its own routing information, essence from multiple sources can be sent to multiple destinations over a single cable. So we move from a point-to-point distribution structure to a network, with many devices sitting on the same cable, picking out only the packets destined for them.

The use of fiber in production infrastructures is already well established. It can carry signals over great distances with very low risk of degradation. Fiber also offers huge capacities, which traditional point-to-point infrastructures cannot use because they depend on every signal having its own path.

The advantage of “one signal, one cable” is that it is easy to understand and easy to track and trace. So why fix something that doesn’t appear to be broken?

For starters, moving to an IP network allows you to fill up that fiber capacity ― enabling multiple sources to send packets down the same cable, aimed at multiple destinations, and over greater distances than SDI. 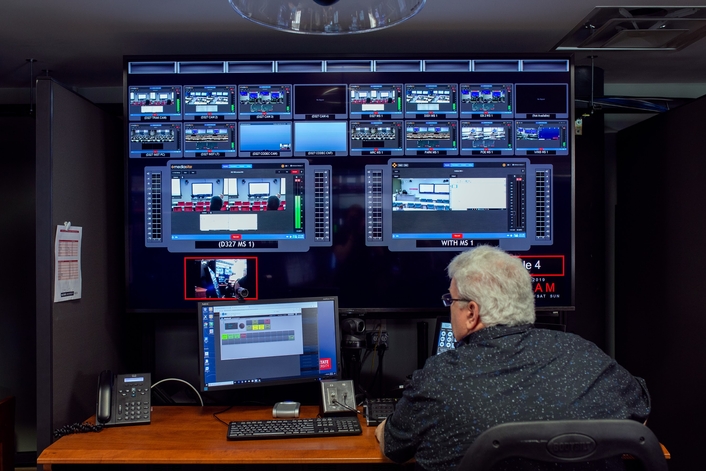 It also makes deployment more efficient and infrastructure more flexible. For example, if you want to add a source or a destination, you just need to identify a fiber to plug into or a virtual port to route to: there is no need to pull in extra cables, even for a one-off requirement.

Showcasing SMPTE in the real world
In real world applications, this fiber optimization, together with the low latency that accompanies uncompressed media, has proven to be an ideal solution for “distributed campus” video systems serving a variety of audiences.

North Carolina State University, one of the leaders in distance learning, recently transformed its facilities to support rapid growth in course enrollment. This ability to multiplex many signals onto a single fiber was central to the new architecture. 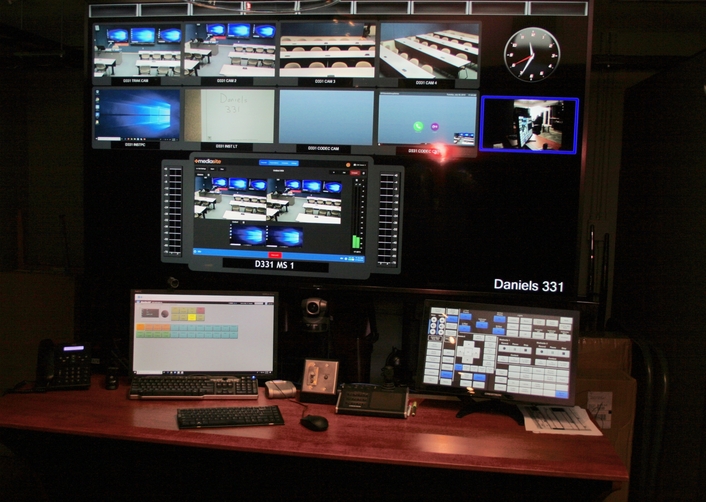 Previously, media-enhanced classrooms had been used for traditional on-campus teaching, while also serving as full production studios that might use 12 to 16 video sources via tie-lines. Recording a lesson for streaming was quite a production challenge, switching multiple sources and related audio. In addition, equipping each room for full production, with capabilities which might only be used occasionally, was not an economical proposition.

The solution was to build a central control room, and within it two production consoles. The whole of the CCR was run on an IP core, to SMPTE ST 2110 open standards.

Each media-equipped room now feeds all its sources, in multiple formats, into an Imagine Selenio Network Processor (SNP). This converts all the signals to IP and multiplexes them onto a single dark fiber for transport across the campus to the CCR. This gives 32 virtual video circuits from each room if needed. Operators in the CCR simply pick up the signals required for each lesson and produce the content without leaving their seats.

In Atlanta, North Point Ministries has seized on the same benefits of agility and capacity to distribute a very different kind of content. The mission had already linked seven houses of worship across the metropolitan Atlanta region with a network of dark fiber. Today that fiber carries SMPTE ST 2110 signals ― more than doubling the previous signal capacity.

Collaboration is at the heart of the North Point Ministries’ mission, and its broadcast network allows just that, delivering a seamless, shared experience among seven campuses, more than 90 partner churches and its online ministry. Worshippers are engaged and immersed by vibrant material, which can include UHD content, across the same network.

What’s your end game?
SMPTE ST 2110 was designed with the future in mind. It supports resolutions up to 32,000 pixels on 32,000 lines. If you want to switch from HD to 4K UHD, you can do it with the click of a mouse. If a broadcaster wants to add 8K workflows, the infrastructure will not need to change: just the software configurations of devices.

I said at the beginning that the key requirements in any live production environment are the flexibility to get the shots you need, reliability to stay on air, and agility to get around a problem should one occur. When you are ready to migrate to IP, ST 2110 does all this, as is evidenced by the users I have mentioned, and many more. It works today, and is designed for seamless, even immediate, migration forward into HDR, 4K, 8K and more ― opening up creative options to delight and engage audiences.

Perhaps most important, making the move to ST 2110 does not mean a wholesale replacement of every piece of equipment, and the consequent retraining in new workflows and maintenance procedures. Well-designed technology supports hybrid systems like at North Carolina State University, where existing SDI cameras and video sources in the classroom are easily and seamlessly converted to IP for the central core.

The key to success is to identify where IP fits into your plans, today and in the future. Then you can decide how best to proceed toward the end game, at your pace and using your legacy equipment and processes to best effect.