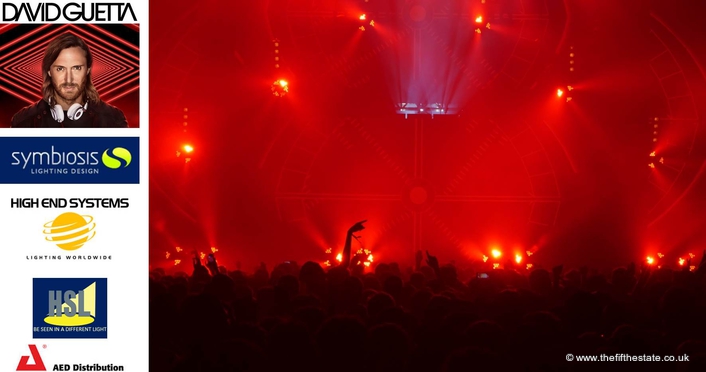 .
David Guetta, the Globe Trotting Mega Successful DJ and Music Producer, is mid way through a new production show which was recently debuted at Global Gathering at the end of July. The new Production, which is a collaboration between Lighting Designer Jonathan ‘Leggy’ Armstrong from Symbiosis Design and Video Director Benedict Brett, debuted the ShapeShifter LED Fixture for its first UK live show.

As the brief for the new production called for a new, unique and cutting-edge design, Leggy selected and specified the brand new Shapeshifter C1’s from High End Systems, to be an integral part of the design. Leggy specified 44 of the new C1 Luminaires on his rig, which were provided by Blackburn based Lighting Company HSL. 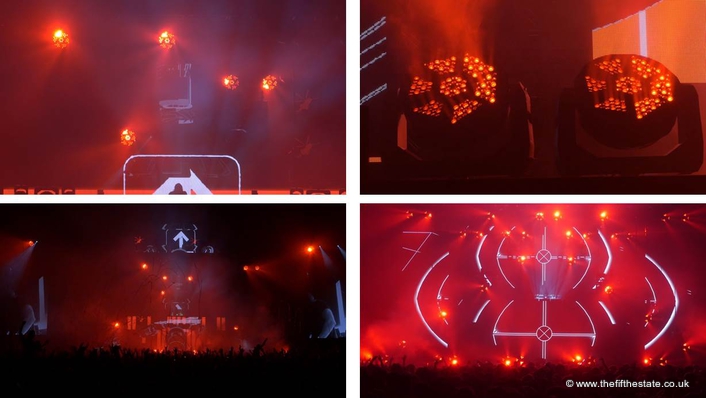 Shapeshifter is a Richard Belliveau concept from High End Systems which offers awesome power, incredible speed and total flexibility, in a truly unique package that has never quite been seen before. Leggy worked with the screen formation as designed by Benedict and knew that he needed a design that would complement David Guetta’s lively and spontaneous music. The show calls for a high level of animation to underpin Guetta’s legendary performances and in the C1’s, Leggy has found this. As Leggy explains: “The ShapeShifters have the potential to provide animation, and you don’t want lights just swinging above the stage’ so the C1’s can be static but still lively. They provide a Light Show in one fixture - 7 lights in just one moving fixture. So you can have your complementary colours, you can have your movement, you can have your beam shapes all from one place, which when multiplied across the whole rig, it becomes quite inspiring”. 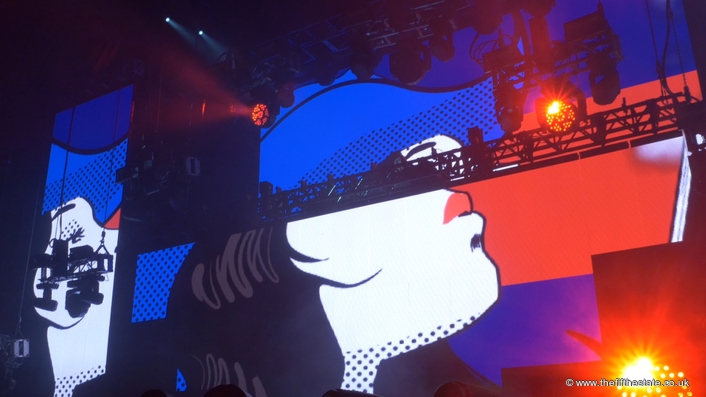 High End Systems was founded in 1988 and understands its client base and users the World over, so Leggy was very quick to complement High End Systems by saying that they provided “Everything we could hope for in back-up”’. A HOG4 console, which is on his worldwide spec, was used by Leggy to control the stage lighting system and he was able to utilise the useful macros that are available with the Shapeshifter to realise a lot of the luminaires potential with minimal programming. 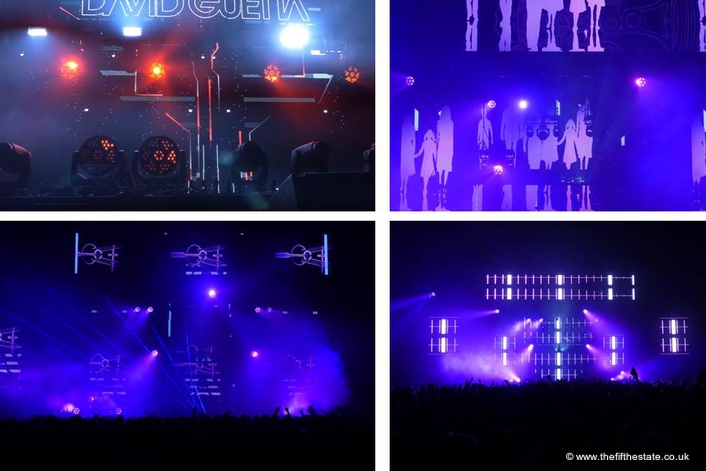 David Guetta is not a conventional touring production and picks-up equipment locally to accommodate the itinerary, which sees the Guetta show one day in Ibiza and another day in New York, Las Vegas and back to Ibiza. Leggy found “High End Systems to be very helpful and accommodating in trying to find local suppliers for the new Shapeshifter luminaires”. 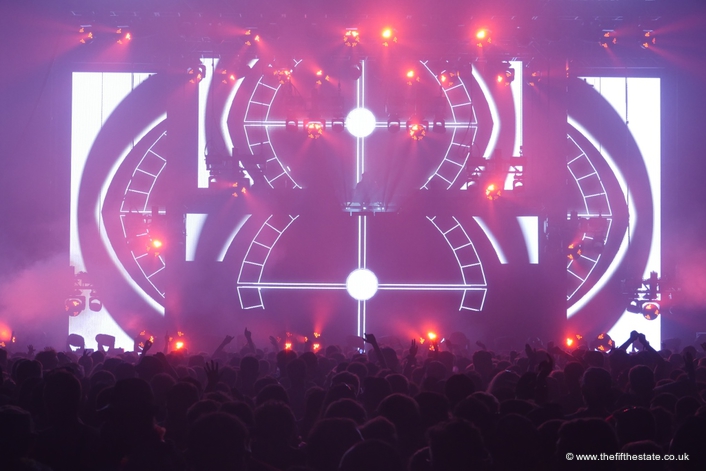 Shapeshifter has 7 independently controlled modules housed in one moving fixture that creates a multitude of highly defined beams coming together to form an amazing array of effects from the incredibly bold to the ultra subtle. All elements of the fixture are lightening fast giving the Designer the largest palette of creative options available, all from one fixture.

In closing, Leggy comments on the Shapeshifter that “Production love them and the video guys like them – and if a video guy likes a light, it’s got to be a good light!”.