Czech TV production company in the pink with DPA mics 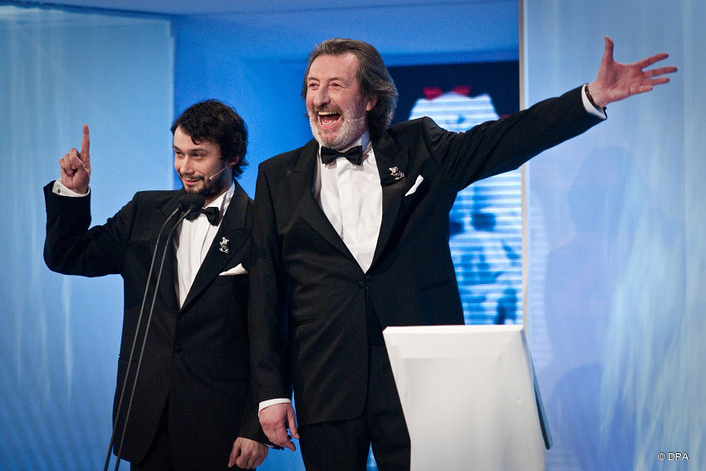 The Cesky Lev is the the Czech film industry’s annual awards ceremony,

The Cesky Lev is the the Czech film industry’s annual awards ceremony, watched by almost a million viewers nationwide and broadcast live on prime time TV from Prague’s Lucerna Hall, before an audience of more than a thousand.

“We used DPA 4088 microphones for an anchorman and guests on the shows,” says Petr Kuba from Pink Panther. “The positive reports we got back from the OB van was outstanding.

“In addition we also used couple of DPA 3521s, which I would call ‘hot mics’. The reason we chose these particular microphones is because of our experience of working with them in the past; we were looking for a mic that would react in the same way to people speaking from various distance and positions. The 3521 satisfied our needs completely; its resilience to feedback, as well as the hue and roundness of its sound, were the exact features we were looking for.”