Cameras Provide Benefits Including “Out of the Box” Shooting, Virtual Remote Control and True-to-Life Color Reproduction to Victoria-Based Broadcaster

The Challenge: CTV Vancouver Island in Victoria, British Columbia recently went through a complete 16:9 SD to full HD upgrade which included re-wiring the entire station and replacing the control room switcher and studio cameras. After broadcasting in SD for 18 years, the station was eager to improve its image quality and update its look.

The Solution: A Sony HXC-FB80 camera was brought in after another vendor’s camera did not white balance during testing. “We contacted Sony after that, and they quickly brought in one of the HXC-FB80s for us to look at,” said Kyle Lancaster, director and multi-skilled journalist, CTV Vancouver Island. “We set it all up, had the cameras rigged up the same way, fired them up, white balanced them all, and it looked amazing – right out of the box without any tweaks. We put our new camera on TV that night and purchased three as part of our HD upgrade. Even before we upgraded, we could see the difference in color reproduction when we were just broadcasting SD.” Three new Sony HXC-FB80 HD studio cameras, along with HXCU-FB80 CCU units and HZC-RCP5 camera remote control software were selected as the main studio pedestal cameras. Two cameras sit on Vinten pedestals and are equipped with Canon wide angle lenses. The cameras are used for CTV’s 5:00pm, 6:00pm, and 11:00pm newscasts. 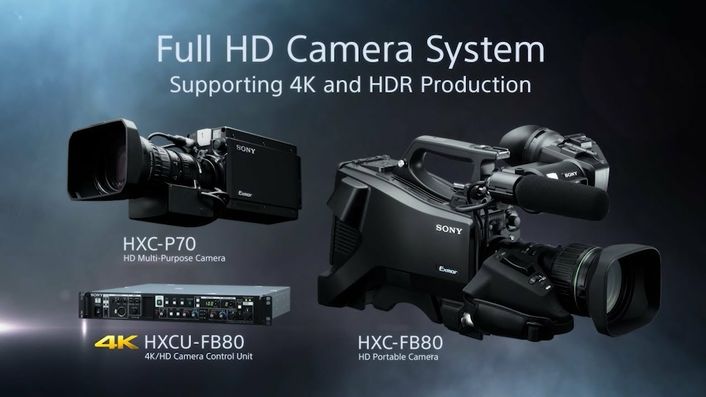 The Outcome: The true-to-life color reproduction was the first thing CTV staff noticed about the Sony cameras’ performance. “It just pops on screen. The difference was immediate. We even got a few phone calls from viewers congratulating us on our new HD changeover,” said Lancaster.

“The color matching was excellent,” reported Kirk Duncan, multi-skilled journalist, CTV Vancouver. “There was barely any difference between the two camera settings and looks. Out of the box, they looked the same. That was my favorite thing about our new cameras – the ease with which they were set up and ready to go. We went through and adjusted what we needed to change without additional assistance. Everything really did look great right out of the box.” 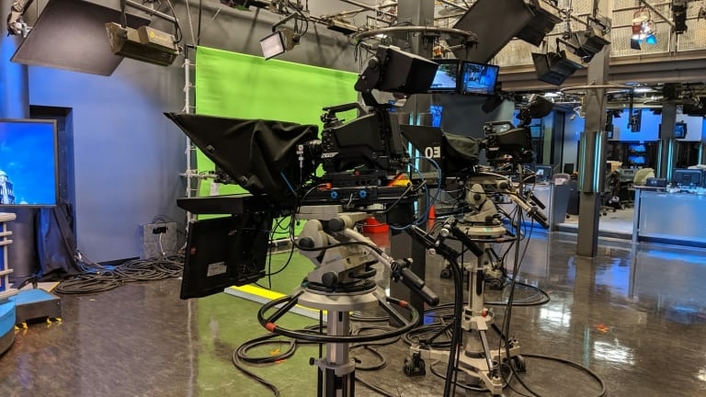 It just pops on screen - the difference was immediate. We even got a few phone calls from viewers congratulating us on our new HD changeover.

Coordinated Control from a Remote Locale

Thanks to the HZC-RCP5 software, the HXC-FB80’s can be controlled from remote locales as well as the local control room, which means the video supervisor for CTV nationally can digitally shade and color the cameras from CTV headquarters in Toronto. Optical filter wheels for neutral density and color correction can also be controlled using the application. Gamma functions enable the user to fine-tune tonal values as well as control contrast and detail. 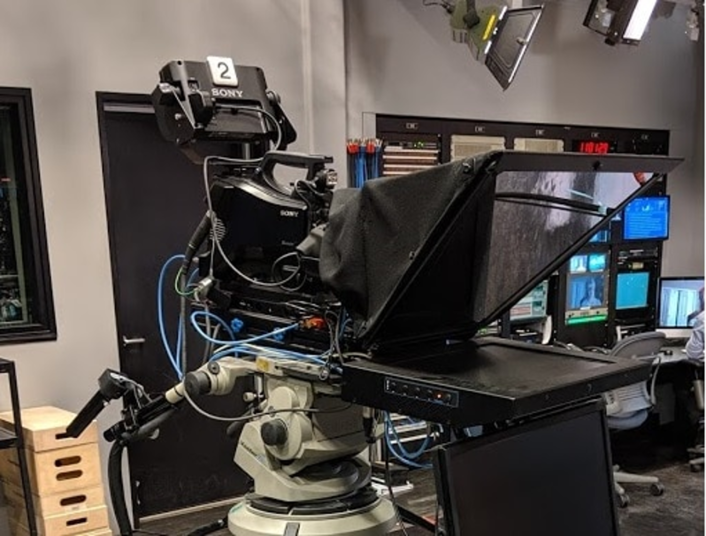 Setting the Right Shade: The settings that CTV Vancouver Island employs are affected by the facility’s giant row of windows. “At our studios, we’re shooting basically into a window,” explained Lancaster. “Our studio environment changes depending on the time of day or the weather. We needed a camera set up that could be easily adjusted to accommodate whatever changes nature may throw at us like cloud cover or a setting sun. The cameras can compensate for that and not make it as apparent that there’s a window behind our talent.” 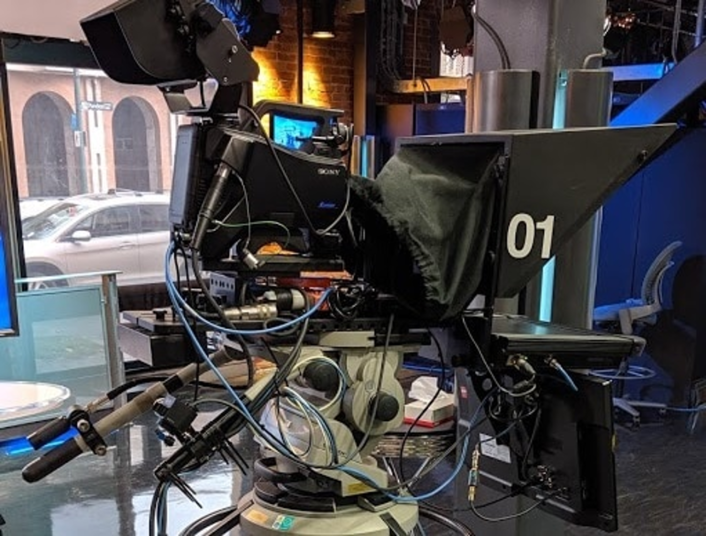 Clean and Simple Set Up: With just one monitor and keyboard to control the cameras, CTV Vancouver Island was able to clean up its TD station by removing old remote gear. Using the camera’s remote-control software, the HXCU-FB80 CCU units can be placed anywhere in the studio. “The virtual software gives us the ability to put our CCUs in the studio where we need them to go so that our fiber could run to where we need the CCUs to be. We don’t have to worry about running another line to get the remotes in our control room. We have a computer already there, so we just load the software. It was super easy to set up.”