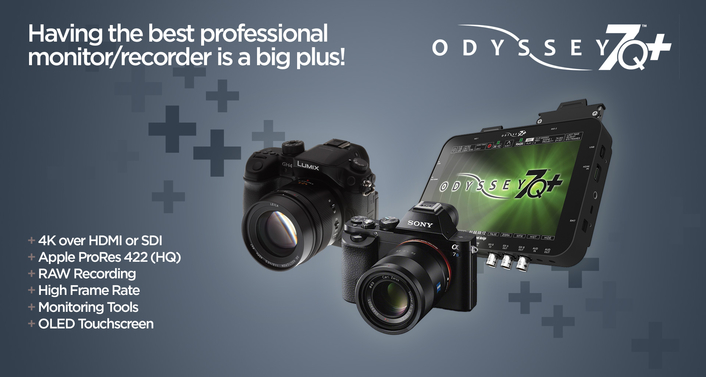 1024 GB of memory is an enormous capacity in a single compact and reliable SSD. It allows for 11 hours of 1080p Apple ProRes (HQ) recording at 24fps on the Odyssey7. On an Odyssey7Q or the new Odyssey7Q+ two 1TB SSDs can be mounted, allowing 22 hours of continuous 1080p capture. When recording 4K ProRes, more than five hours of continuous shooting is available. To utilize the 1TB Odyssey SSD, Odyssey Monitor/Recorders will need to update to the December 2014 Odyssey Firmware, scheduled for release before Christmas. 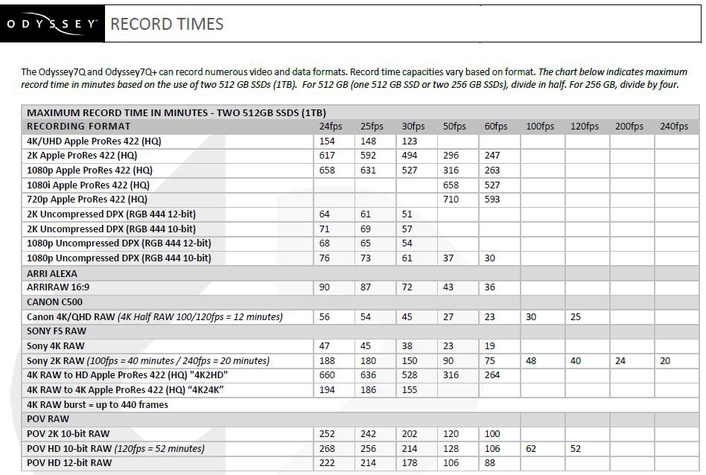 The Odyssey SSDs are the most reliable media in the industry. Here are three reasons for entrusting your shoot to Odyssey SSDs.

• All Odyssey SSDs feature high sustained read and write speeds. Odyssey SSDs can keep up with the enormous data loads of 4K RAW and high frame rate material. Odyssey SSDs will not drop frames or corrupt files. High read speeds means that Odyssey SSDs can offload data faster than other devices, potentially saving hours of download time at the end of a production day.

• All Odyssey SSDs are Power-Loss Protected. Should power be lost while recording, the Odyssey SSD will sense this and close the file in progress before shutting down. On other media a file actively recording during power loss is almost always corrupted, and there is a highly likelihood of the entire drive being corrupted with all data lost. Such losses are prevented in all Odyssey SSDs. 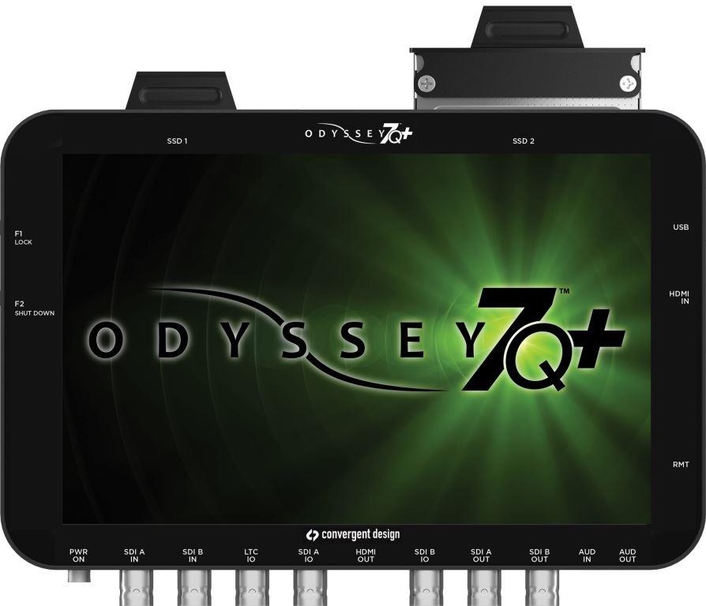 The US list price on the 1TB Odyssey SSD is $1395, or $1.36/Gig. The 256 GB Odyssey SSD is $395 and the 512 GB Odyssey SSD is $795 ($1.55/Gig). Other memory systems with similar speed capabilities but without the data protection of the Odyssey SSDs are comparable in price. Some memory devices can be many times the cost, and others do not offer the reliability of solid state media.