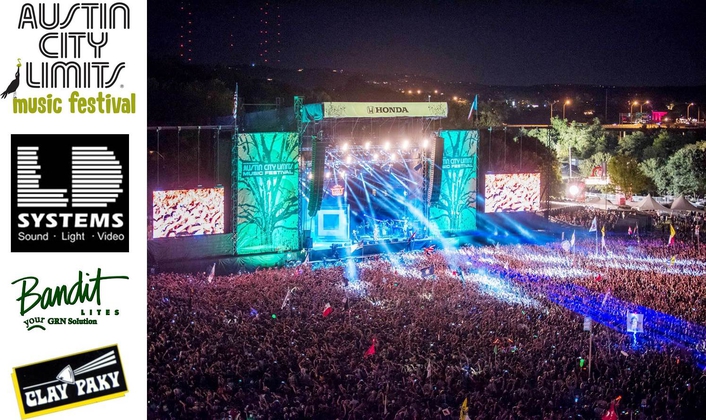 Eight K20s, supplied by LD Systems, were dedicated to each of two secondary headline stages and positioned in an upstage array across the rear truss. 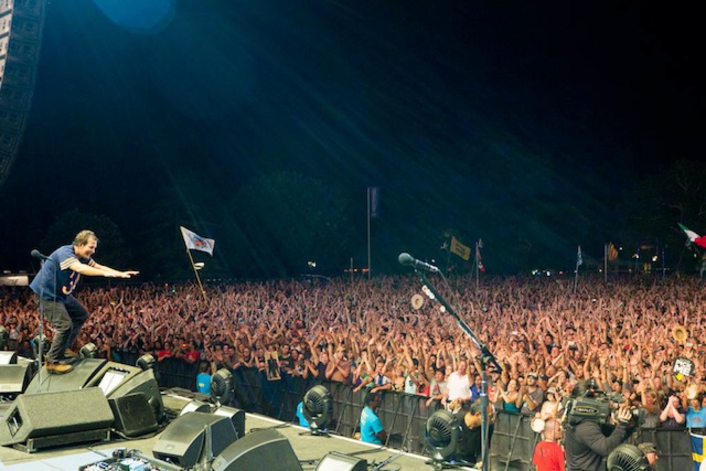 “Most of the rig was a lot of smaller fixtures, so we wanted something that would give a big, full color wash,” says Seth Jackson, who served as festival lighting designer and lighting coordinator.  “There were no backdrops on these stages and, given the power situation, the B-EYEs were the perfect choice to fill the whole back picture.  They really blasted through everything else, and the guys who did the overnight programming had time to dig into the features and use the multi-array tricks that come out it.” 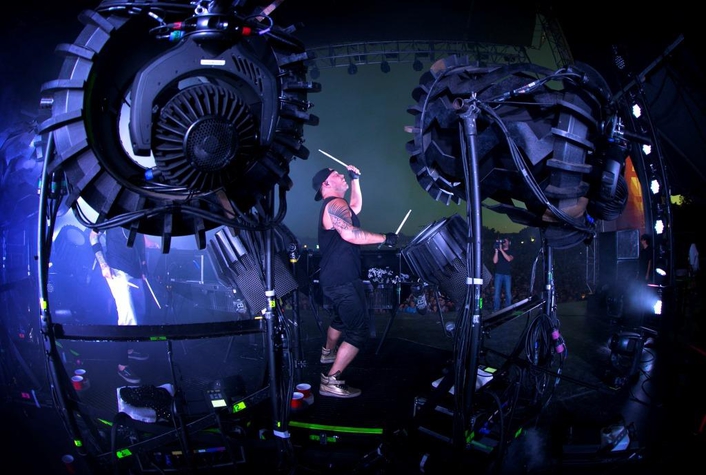 In addition to the K20s, “massive amounts” of Sharpy fixtures were deployed on the two primary stages, says Jackson.  “They were very prominent.  I knew everybody was going to want them, and we put in a lot of fixtures so people didn’t need to bring their own.”  Bandit Lites supplied the Sharpy inventory.

He also gives kudos to the K20s.  “They worked flawlessly.  We just turned them on and they worked long days – maybe 19 hours a day.  All the lighting designers really got into them and were very happy with the rig. 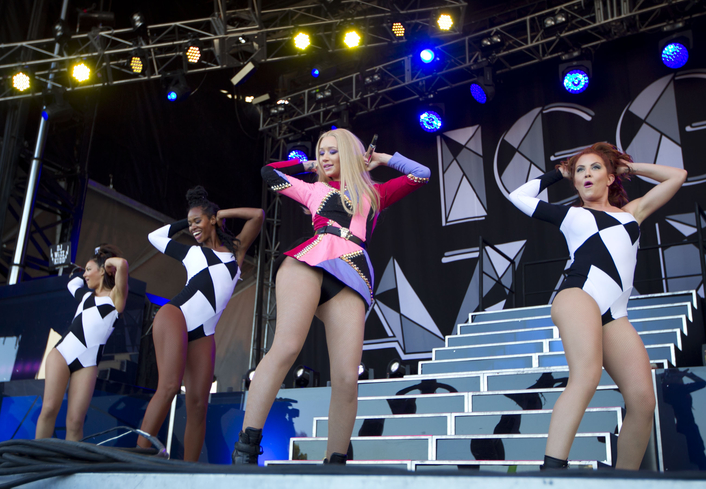 “Everybody wants to use Clay Paky lights!” Jackson declares.

George Masek, A.C.T Lighting Vice President - Automated Lighting, commented ""It is a pleasure for to have the chance to work with Seth again.  His designs are always innovative and he's always thinking of ways to get more out of the luminaires. We're also very proud to work with LD Systems this year providing the fixtures.  They have been great partners for us." 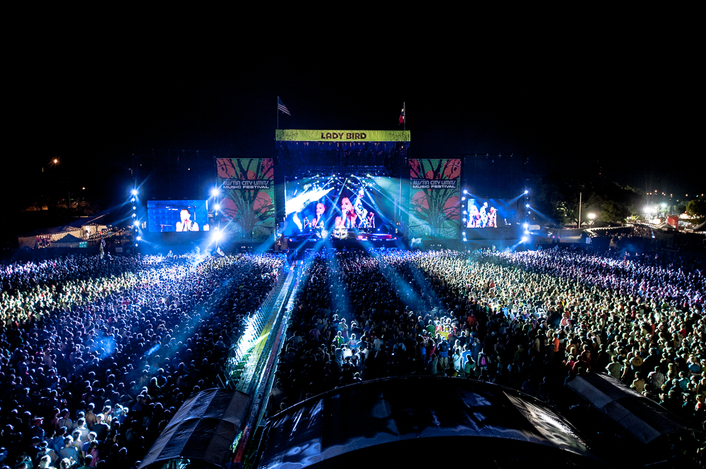 Francesco Romagnoli, Clay Paky Area Manager for North and Latin America, added, “Seth has used our B-EYEs on a number of festivals like this servicing scores of musical acts.  I think this proves the flexibility and appeal of the fixtures.”