.
Richard Martin Lighting (RML) has always remained at the forefront of moving light technology and has been in the thick of all things ‘TV’ for almost 30 years.  With recent changes in the economic climate and our Industry, it has been a great opportunity for RML to look at ways in which the company can grow and venture into exciting new projects and aspects of entertainment lighting.

So it comes as no surprise that they jumped at the chance when we were asked to supply lights for the new Disclosure video F For You.

Brothers Guy and Howard make up the electro duo that has taken the country by storm. The hotly anticipated album Settle was released last month and shot to number 1 in the album charts. Lots of people have recently said that they were the highlight of this year’s Glastonbury festival which is huge praise indeed.  It looks like new single F For You is set to be another Summer smash hit! 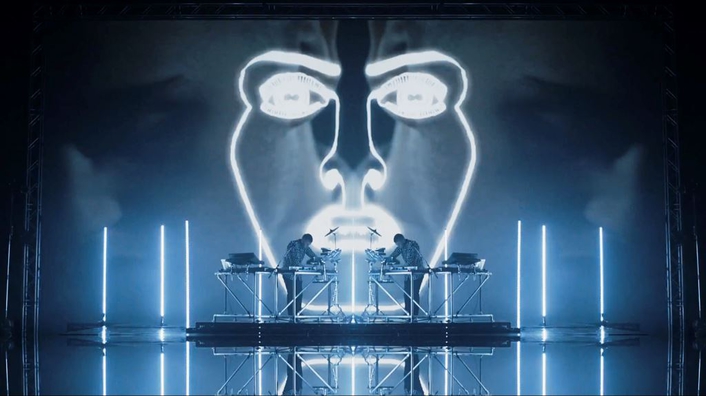 RML supplied Sharpys for the shoot which complimented the video projection that was used throughout, along with LED wands provided by Light Initiative. Simple lighting and strong images  enhanced the dance music and sounds perfectly. Their music has been described as progressive and  the video certainly reflects that! Dan Neagle of HDO Productions oversaw the project. 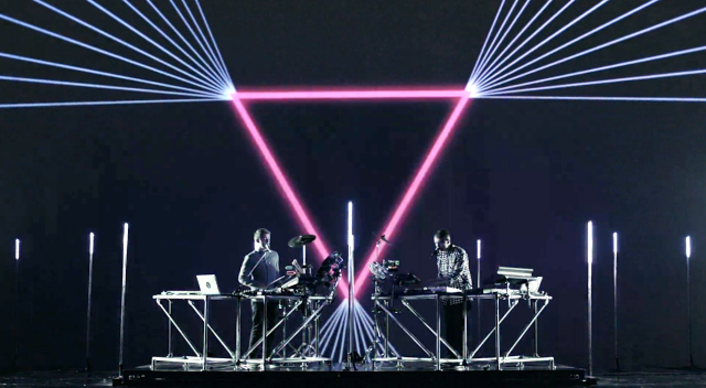 The Surrey born boys are scheduled to play at a number of other festivals and events this year and we look forward to seeing how their music and career develops. If you would like to watch the video  in full then please visit You Tube or go to the Disclosure website. F For You is out now!