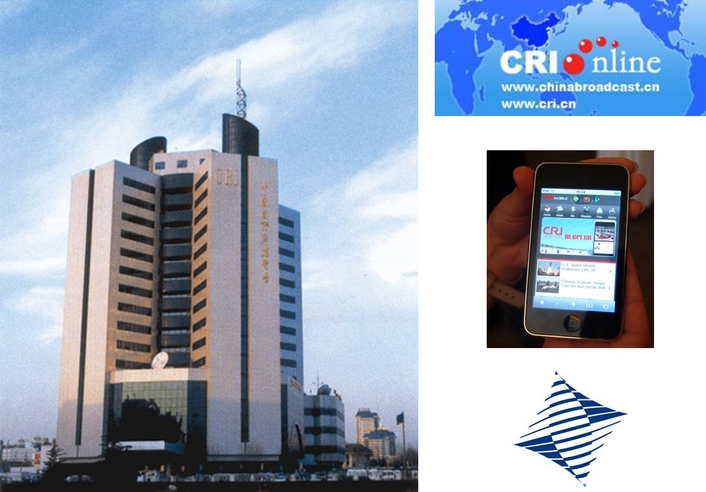 CRI is one of the three state-owned media in the People's Republic of China along with China National Radio and China Central Television. It has 30 overseas bureaux and broadcasts 1,520 hours of programmes each day in 58 languages. These include news, current affairs, and features on politics, the economy, culture, science and technology.

"One of the Penta 625 MADI routers together with eight of the Penta 725 routers will be configured as the main core system," comments Wang Juntao, Director of CRI's Programme On-Air Department. "The second 625 and a further eight 725 routers will form a secondary or redundant core. Both these systems will be located in a machine room close to the master control room. Our headquarters building has 15 floors, each with four studios. A Penta 725 will be located on each of the other 14 floors, serving as an input and output node. The new routers will replace an existing NTP 625-100D 128-square audio matrix which has performed reliably for many years. We are very pleased with the new equipment and the professional way in which NTP has handled the project. It is a big advantage that the new routers are operationally similar to our existing audio matrix."

"Factory acceptance took place during the second week of May," adds NTP Sales Director Mikael Vest. "Four representatives from CRI and two from Beijing Infomedia Digital Technology visited our Copenhagen premises. System Engineer Kim Vangsgaard and I will be going to Beijing shortly to check the completed installation." 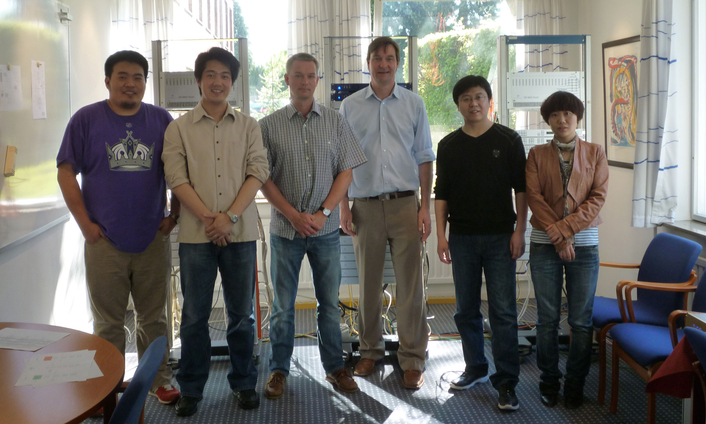 The NTP 625 MADI router consists of a 2048 x 2048 crosspoint MADI router in a single 19 inch frame and incorporates a dual controller and dual power supply unit. Up to 18 MADI cards with four MADI input and output interfaces can be accommodated. Each frame has a TDM bus capacity of 2048 channels at 48 kHz sampling rate. Two frames can be interconnected via NTP XBus for a total of 3072 channels. A typical 2048 x 2028 MADI routing configuration requires eight MADI interface cards. The frame can alternatively be configured with analogue and digital AES3 cards. The router is controlled and supervised via TCP/IP and UDP using NTP's Router Control System (RCS). The controller is an integral part of the router hardware and can be accessed via NTP Visual Matrix Control client software.

NTP's Penta 725 is a compact modular audio router accommodating up to 384 x 384 crosspoints with AES3 and optical MADI interfaces. Based on a 1 RU 19 inch chassis and controlled via TCP/IP, it is available with a variety of software modules. Up to 64 AES3 stereo and four MADI inputs/outputs can be accessed for interfacing digital audio sources. Two high-speed bi-directional links are available for connection to NTP 625 or additional Penta 725 systems. An AES3 monitor output is available for monitoring of inputs and outputs. Router settings can be controlled via TCP/IP.