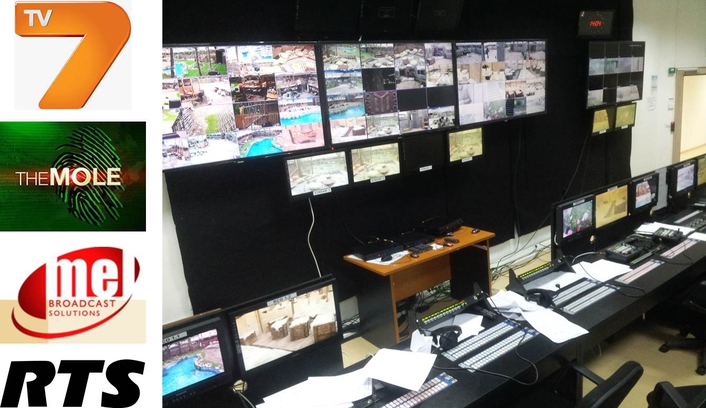 In the TV7 control room, a Zeus III intercom matrix and 22 KP-12 keypanels from RTS assure communications
The reality TV format The Mole has proved extremely popular in Bulgaria. The concept, not unlike that of Big Brother, involves the participants – including in some cases celebrities, such as the former basketball star Dennis Rodman – living together for an extended period, in this case twelve weeks, during which time their every movement is captured by over 60 cameras that spy on them tirelessly round the clock. The recently broadcast Bulgarian final was watched by over 500,000 viewers, winning the channel in question, TV7, a 78 per cent share of the market among the target group of greatest interest to advertisers.

The role of consultant as well as the technical implementation of the Bulgarian edition of The Mole was assumed by Mel Broadcast Solutions (MBS), which is based in Kessel (Belgium). The task in question was no small one in view of the sheer size of the set, with the studio and outdoor areas extending over 5,000 square meters. 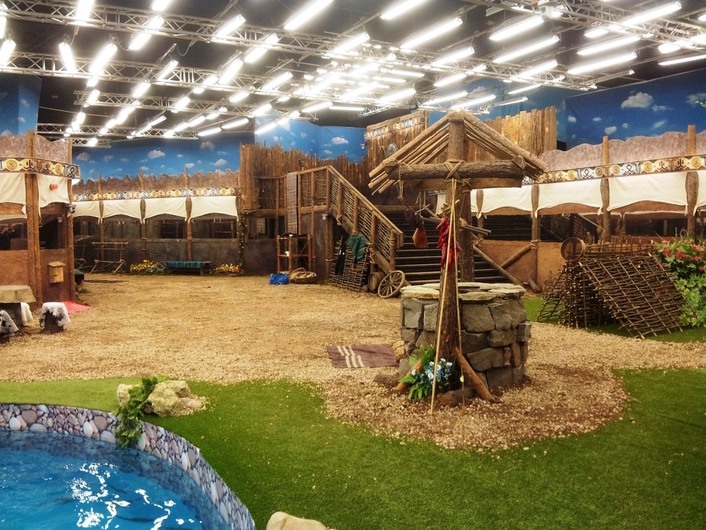 The village ambience is deceptive: the reality TV show The Mole is all about betrayal and intrigue

“We had precious little time to prepare for this production,” says Melchior Busschers, the managing director of MBS, “so it was all the more important to have RTS systems, which proved once again their reliability and user-friendliness, at our disposal.” The flawless performances turned in by the MBS team and its equipment won the company not only positive feedback from the client but also the commission to produce TV7’s next new show.

About The Mole
The reality TV format The Mole, first developed in Belgium, has proved a huge export hit and been licensed already to 40 different countries around the world, including Austria, the United Kingdom and the USA. The themes of the show are group dynamics, betrayal and intrigue. The recent winner of the Bulgarian edition took home a prize of around 70,000 Euros. 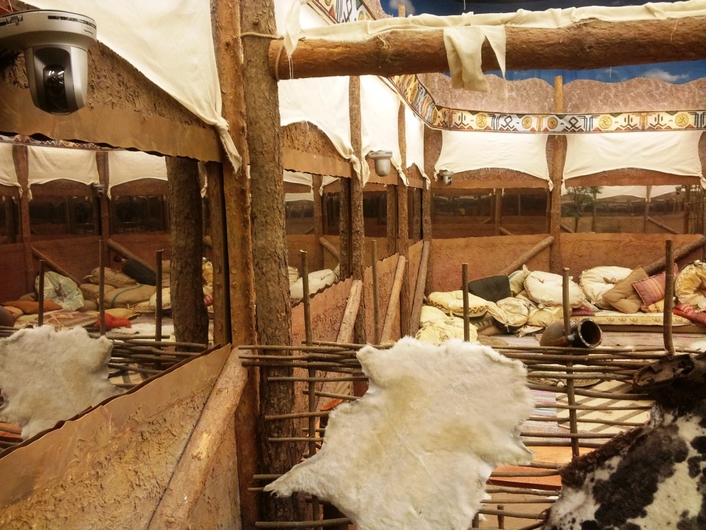 No such thing as privacy: the candidates are spied on round the clock by over 60 cameras