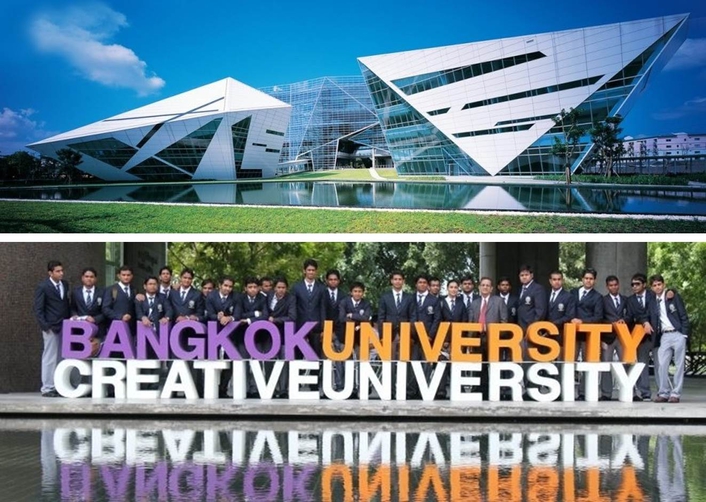 Powered by Brainstorm’s software technology, the VRCAM2 provides the school with a virtual studio using a one-man-operated, no-cameraman environment. As Bangkok University prides itself on having a high-quality range of broadcast equipment available to its students, operation of the VRCAM2 has been included in the school’s curriculum for courses on set design and newscast production since 2013. The university is now also offering a new course specifically for virtual studio system technology for television production. 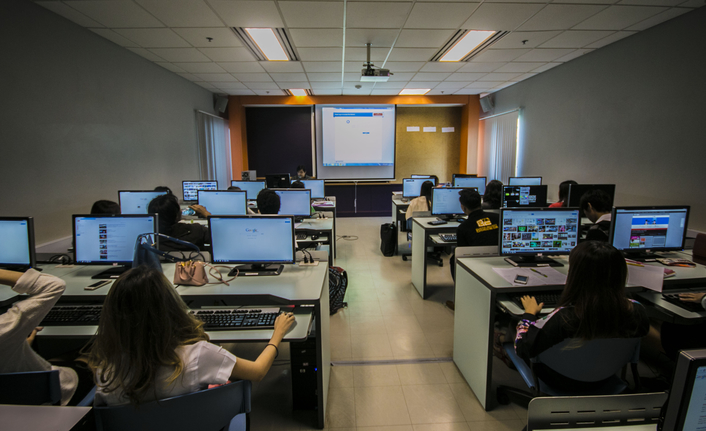 “Our communication students benefit so much from having frequent access to VRCAM2 and Brainstorm technology,” said Mr. Ath Kupongsak, Instructor of Virtual Studio Systems for TV Production at Bangkok University. “They enjoy studying virtual set techniques, which I think is evident by the high enrollment in our new virtual technology-focused course. We rely on our FOR-A VRCAM2 often and are happy with the features and functions that it offers.” 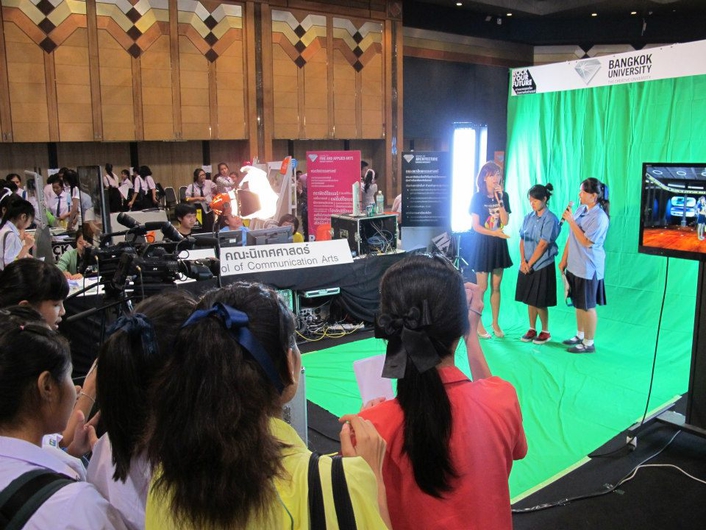 VRCAM2 includes expanded camera positions, sensored cameras, and a host of other useful additional control functions and effects for program production. The system allows for up to four virtual cameras, each of which can be set with up to 32 different angles. It also allows for one-touch operation, enabling students to save their work, including camera switching, subtitles, and scene transitions as playlists. 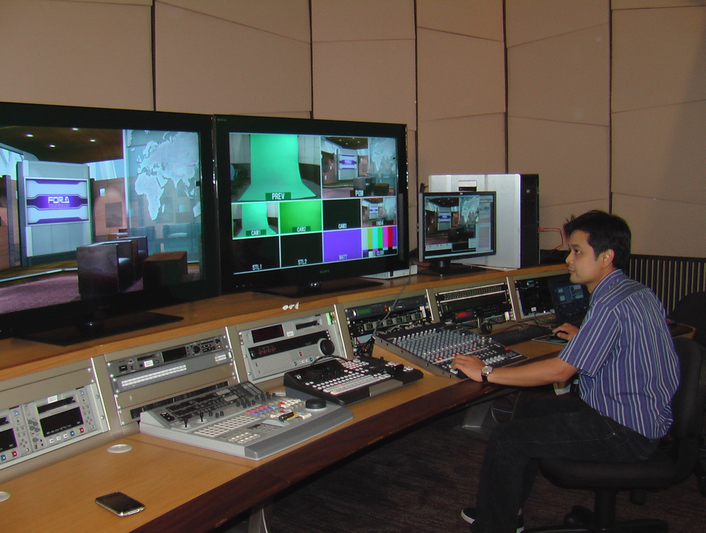