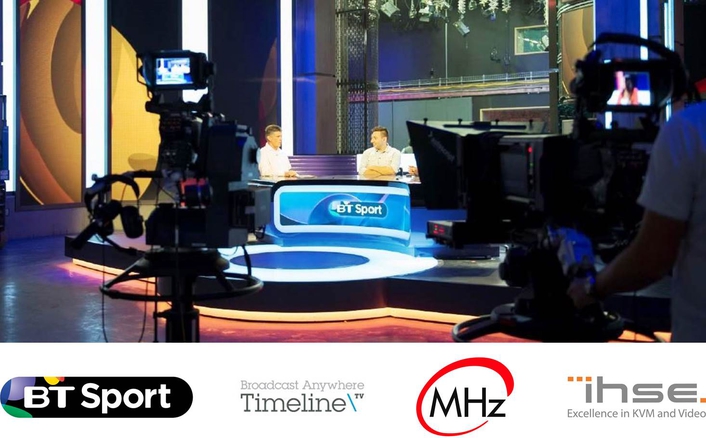 The Customer
BT Sport has developed rapidly as both broadcaster and TV brand. Less than two years ago, the organization did not exist, but is now a fully-fledged and respected sports channel boasting viewing figures in excess of 1.1 million.

The Challenge
Timeline Television worked with Megahertz to build a full broadcast facility in less than 8 months, achieving one of the largest and quickest broadcast installations in the industry. “BT Sport was clear on their overall objectives,” explained Ian Martin, Broadcast Solution Consultant for AIT partnership group. “Complete flexibility to interconnect hundreds of workstations throughout the building to banks of remotely-located electronic equipment; so that edit suites, galleries and office spaces could operate without needing to install noisy and heat-producing equipment locally. Any workstation has to be able to connect to any source device; under user control but subject to administrator restrictions.”

“This level of connectivity allows production teams to use any of the available edit suites by instantly connecting the suite’s workstations to their specific servers. Pre-configured and stored connection paths allow the production teams to move suites from day-to-day, instantly connecting to their data servers with no interruption to their work. With the imminent arrival of 4K broadcasting and with 8K expected in the future the system has to be ready to handle those formats, all with no video latency; a parameter that is crucial within the broadcasting industry.” 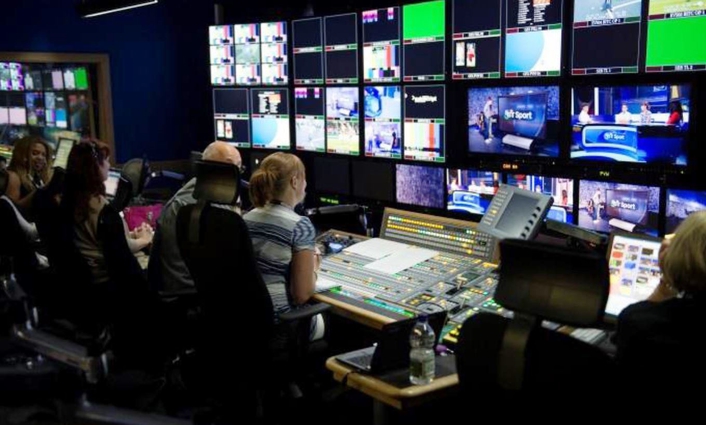 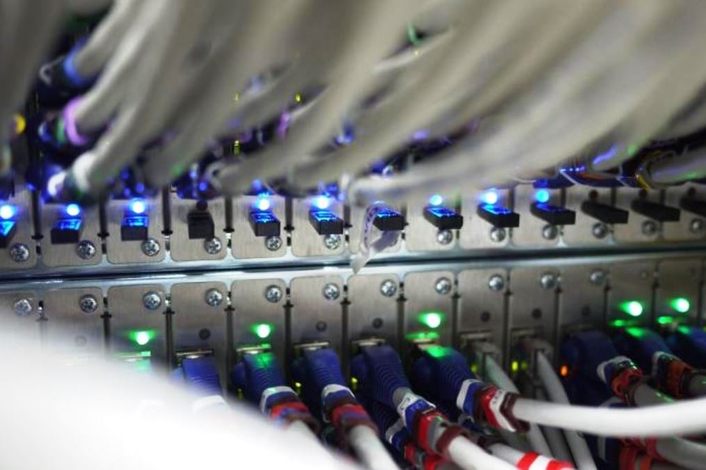 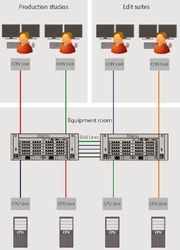 They provide the required delay-free switching between sources and workstations to create an end-to-end tapeless workflow; 32 ports of ingest allow immediate access to incoming feeds in any of the 20 edit suites or on any of the 200 producer desktops. Production staff can browse the archive and live feeds, make playlists and send the content to a variety of destinations including the high end edit suites for finishing, TX for play-out, distribution partners or archive. In addition to the edit suites, there are eight voiceover booths, a dubbing theatre and a QC suite.

Centralizing computers in an environmentally-controlled central apparatus room (CAR) maximizes reliability and security and aids access for IT management as well as preventing unauthorized copying of files by means of USB flash memory devices. Computers can be configured and assigned to specific tasks and made available as needed by users at their own workstation, rather than providing the same application to several users for intermittent use. Studios and edit suites can serve general purpose usage, rather than be designated to a specific task or project, allowing the business to operate more flexibly and efficiently.

The tight installation schedule meant that there was very little time to work and absolutely no room for error. Hugh Pollard, Timeline TV: “The route recommended by IHSE was to individually configure individual components prior to installation. Flex-port technology in the Draco tera allowed us to set any port as an input or output and then disconnect the extender cards. When reinstalled later in its final location, the switch automatically identifies the equipment and reconnects. Simple connection between the two Draco tera chassis to form one large, virtual matrix also provided additional functionality to the system.

The Result
Scene Double, IHSE’s UK distributor, provided technical and integration support to the project teams. Ray Gordon, managing director of Scene Double highlighted the complexity of the installation: “This is one of the largest single-system installations of the IHSE Draco tera switch in the world. When we were planning the system architecture for BT Sport, we were confident that the Draco tera’s inherent scalability and functionality would allow us to achieve a solution that would work immediately and provide a growth path in the future. 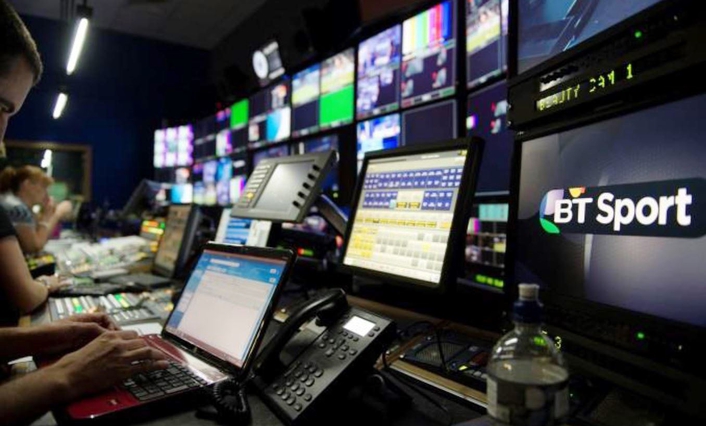 The excellent system engineering capability and commitment of the integration teams, coupled with the flexibility and capability of the Draco tera contributed in equal measure to the success of the project. IHSE’s ability and readiness to listen to suggestions and to support the product with exceptional requests further enabled the system integrators to achieve results in rapid time that would be difficult with other, less robust, solutions.” 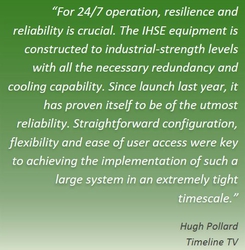 The Draco tera KVM switch was one of the crucial elements that enabled BT Sport to meet the tight timescale to launch a bouquet of new TV broadcast channels; on time and with a complete set of features. The original project specification was met in full and additional requirements and changes to the specification were accommodated with ease.