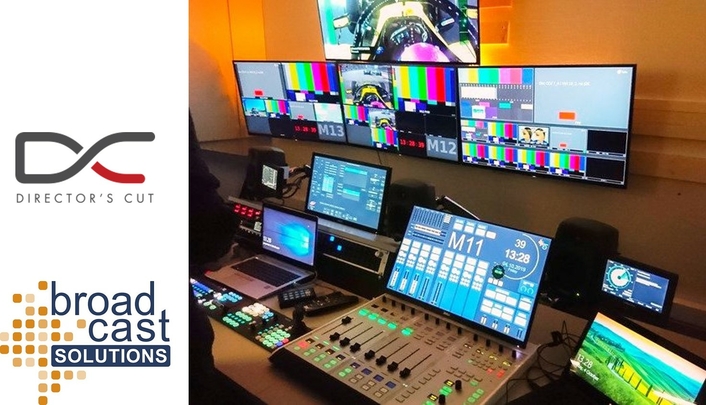 The Finnish production company Director's Cut, based in Helsinki, has recently equipped part of its production facilities with new technology and optimised workflows. Broadcast Solutions, with its Finnish subsidiary, planned and implemented the measures. The aim of the modernisation was, besides renewing the technology, to increase flexibility in daily work and optimise production workflows. Director's Cut's existing infrastructure proved too outdated and inflexible to cope with the increasing number of simultaneously produced sports programs. 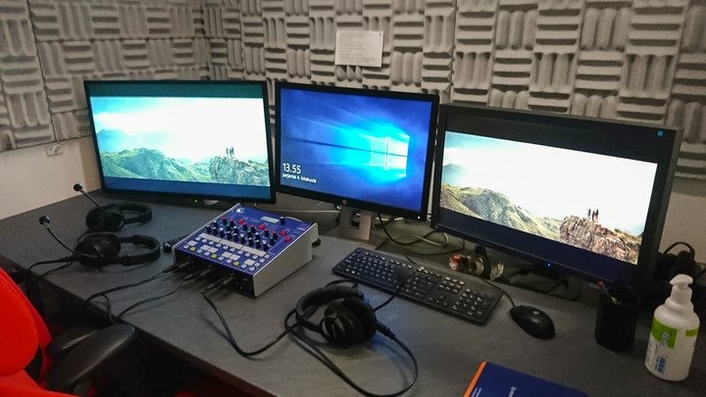 After the successful implementation, it is now possible to produce up to six Finnish-language programme feeds simultaneously from two multipurpose control rooms with only two producers. One Mainfeed and two Sidefeeds can be produced per control room. Audio processing takes place in a Lawo Powercore. Control is via Lawo VisTool user interfaces and an 8-fader Ruby console for the Mainfeed and via two 4-fader Ruby consoles for the two Sidefeeds. Broadcast Solutions created the VisTool interfaces especially to meet the individual workflows of Director's Cut.

As part of the renewal, Broadcast Solutions also replaced the video matrix, which had become too small, with a 168x168 Grass Valley Sirius 830 matrix with an integrated 96 x 12 multiviewer. A Lawo VSM system controls the complete

One challenge of the successfully implemented project was the short project period and the fact that the modernisation was carried out during ongoing operation with only ten days available for the actual switch-over.

Further information on Director's Cut can be found on the website: http://www.directorscut.fi/en.

Further information on the Broadcast Innovation Day 2019 can be found here: www.broadcast-innovation-days.com. 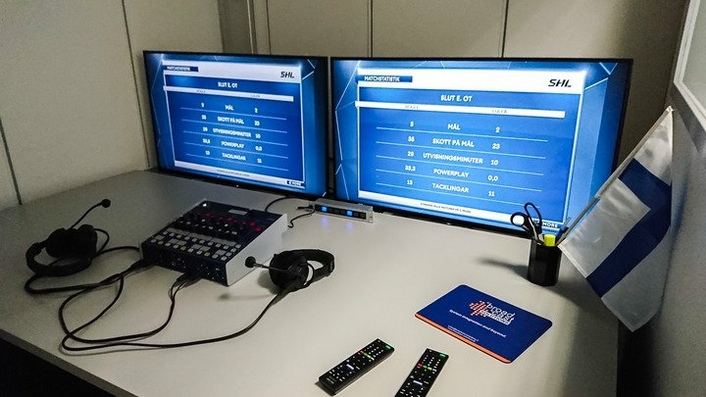