.
As part of the move to HD technology, the Swiss broadcaster Radiotelevisione Svizzera (RSI) renews various control rooms and studios and decided to have this realized by the system integrator BFE Studio und Medien Systeme GmbH.

Within the whole Vision Studi Project the second phase lasted from October 2012 to September 2013. BFE renewed the control rooms B and C as well as the studios 2, 4 and 5. As part of the third phase, BFE has modernized control room E and studio 3. The challenge of this project was, in particular, to link and configure the new control room and the studio to the existing switch during the current transmission. 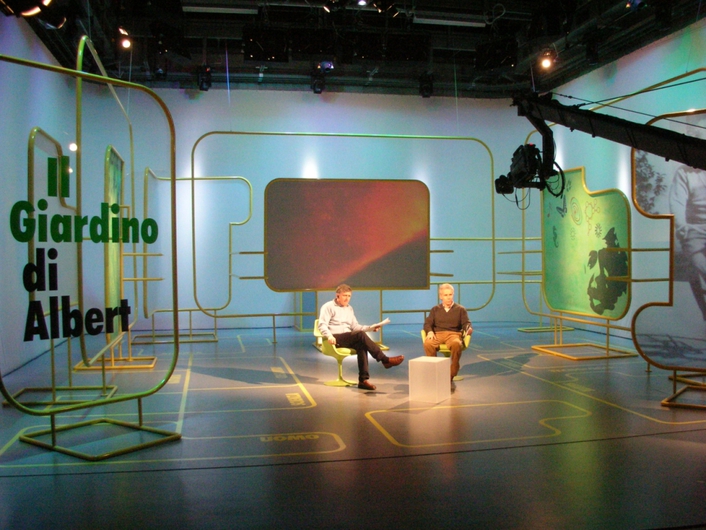 To do so, the already existing KSC control system – developed by BFE – and the existing video router had to be expanded and complemented by an additional audio router from Stage Tec. Other products used in this project are cameras and image mixers from Sony, Miranda mutliviewers and Stage Tec Aurus consoles. The project was completed in September 2014. 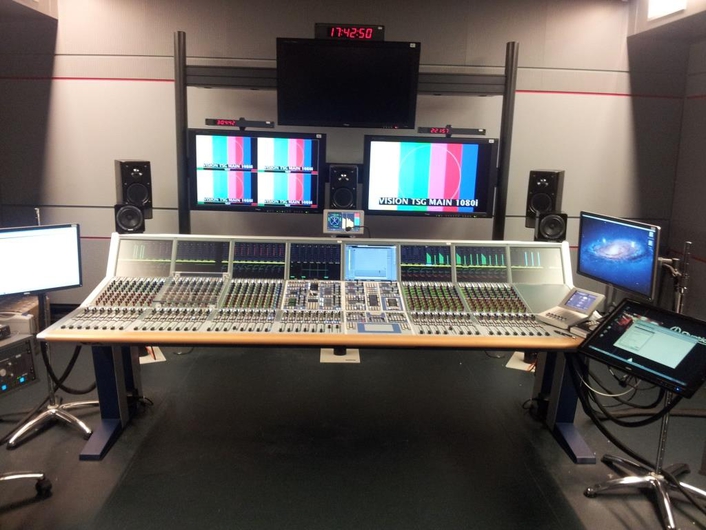 About RSI
Based in Lugano, in the Canton of Ticino, RSI (Switzerland’s Italian-language broadcasting service), with its two television channels, three radio networks and a varied multimedia platform, broadcasts to the 350,000 Italian speakers of Ticino and Graubunden cantons, and to many listeners north of the Alps who speak or understand Italian. Switzerland’s Italian speakers are privileged to have their own nationwide broadcasting service, for which there are historical, political and social reasons. The fact that each of our country’s four language communities, totalling barely eight million, has its own nationwide media facilities is due to the public service remit of SRG SSR, the Swiss broadcasting corporation. A remit made possible by solidarity between majority and minority groups, which is one of the pillars of Swiss federalism.