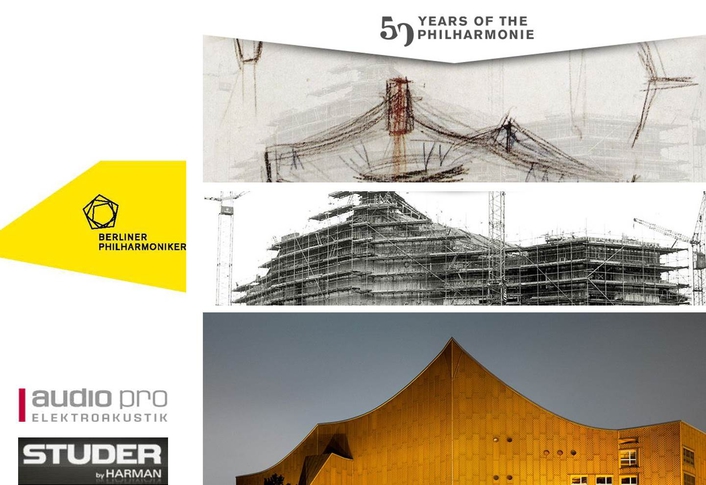 .
In recognition of its 50th year, Berlin Philharmonic installed a HARMAN Studer Vista 9 in the Great Hall of its 24-year-old Chamber Music Hall. The auditorium provides excellent acoustics, and therefore hosts a wide range of concerts that are broadcast from the Studio 11 production room to areas far beyond the borders of Germany. The console is provided by Studer’s German distributor Audio Pro, who also fitted the system with 512 additional audio channels in the form of optical MADI interfaces.

In addition to its 80 analog and 24 digital inputs/outputs, The Studer Vista 9 console is outfitted with 240 DSP channels operating at either 48 kHz or 96 kHz. “The additional MADI interfaces allows 64 channels to connect to the digital workstation, while the remaining channels are connected to the Great Hall,” reported Mirsat Neziraj of the Berlin Philharmonic. “Even though Studio 11 production is not assigned exclusively to the Chamber Music Hall, it is used amongst other studios, as a mixing space for recordings or broadcasts from this venue. 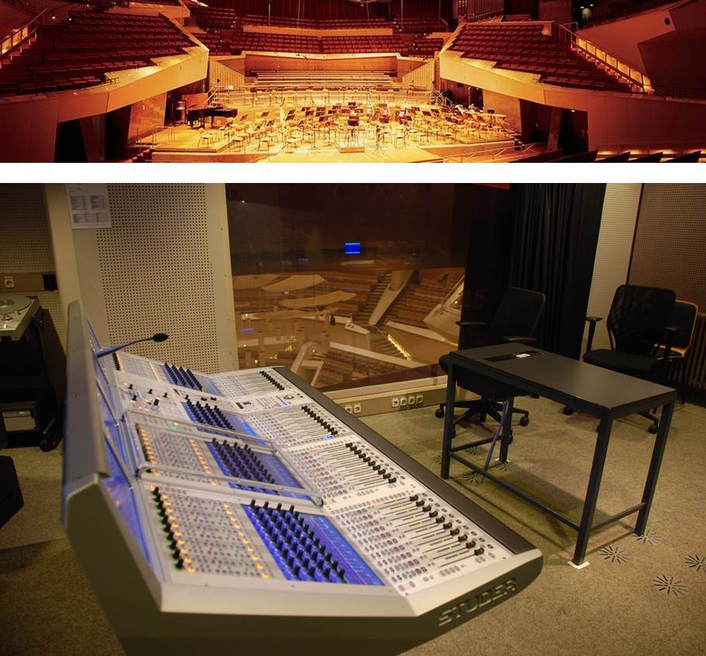 Not only is Studio 11 also in high demand from record companies and broadcasters for their own productions, it also services the Philharmonic’s ‘Digital Concert Hall’, an Internet platform that enables music fans all over the world to see and hear the Philharmonic's concerts, live or on demand. The Soundcraft Vi6, previously used in that production studio, has been relocated to the newly created Studio 12.

“The consistent and fast operating concept of the Studer Vista has impressed us from the start,” says Marco Buttgereit, a member of the audio team. “Because we often have guest sound engineers using our studios, it is important that they are able to familiarize themselves quickly with the technology. The intuitive, easy to operate Vistonics interface of Studer’s Vista range was the key reason why we chose this solution for the studio.”

In addition to local music concerts and jazz, international performances are also promoted in the Great Hall. For example, famous journalist Roger Willemsen has been hosting a series of concerts, which resembles a musical journey through different cultures and regions of the world. These are then also mixed on the Studer Vista 9 in the newly refurbished Studio 11. 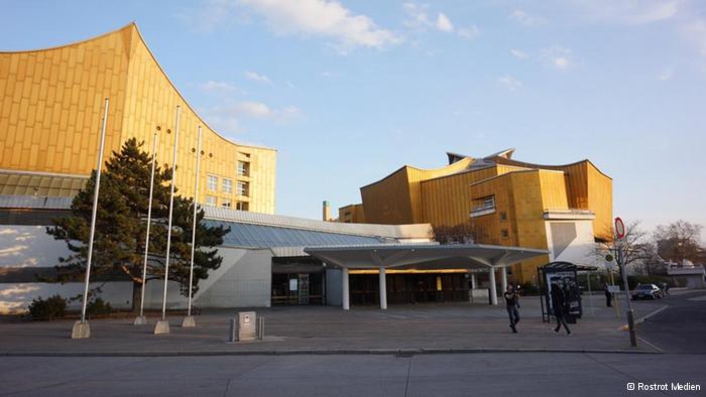