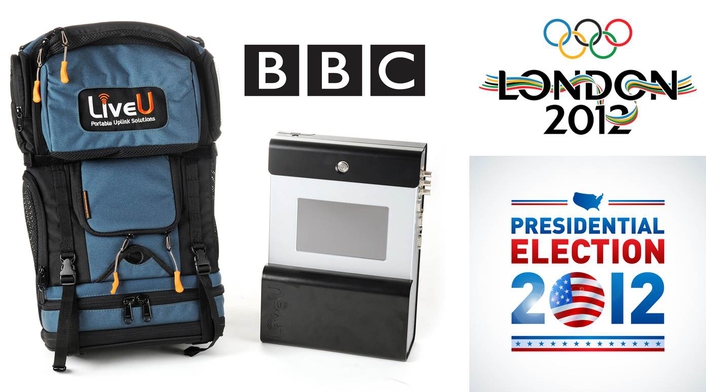 BBC Expands its Summer Olympics & US Presidential Campaign Coverage
LiveU, a pioneer of portable video-over-cellular solutions, has announced that BBC News is extending its use of LiveU LU60 mobile uplink solution for newsgathering in both the UK and the US. The broadcaster will use the technology to enhance coverage of both the 2012 London Olympics and Paralympics, and the US Presidential election campaign. Footage will be supplied to BBC News, BBC World and BBC World America.

BBC News has been using LiveU technology for upwards of three years. The BBC deployed LiveU’s cellular uplinking technology for coverage of worldwide events including the Queen’s visit to Ireland in 2011, the recent anniversary of the Tsunami in Japan as well as the US mid-term elections during 2010.

In the UK, LiveU’s technology is regularly used for BBC newsgathering, taking advantage of the three ways it can be deployed: live, as-live and also store-and forward. With its portability, flexibility, high resiliency and cost-effectiveness, the LU60 uplink solution can be used in diverse situations as well as extreme weather conditions - a prime example being the recent storms in the UK.

Samuel Wasserman, LiveU’s CEO, said, “We are delighted to be working with a broadcaster of the BBC’s stature and are proud of its usage of LiveU equipment worldwide. It’s a significant vote of confidence in the flexibility of our solution and we look forward to seeing the increased BBC coverage over the weeks leading up to this Summer’s Olympic Games.” 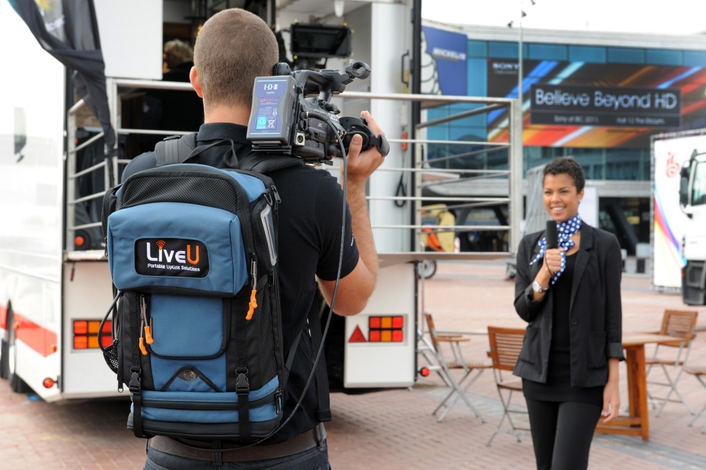 The technology has been supplied by LiveU’s UK distributor Garland Partners Ltd., alongside a full service package.

About LiveU
LiveU a the pioneer of broadcast-quality, video-over-cellular solutions that allow live video transmission (HD and SD) from any location around the world.  LiveU’s backpack / handheld solutions include multiple 4G LTE/3G, HSPA+, WiMAX and Wi-Fi cellular links, which are optimized for maximum video quality based on the available network conditions. With top-tier customers in 60+ countries across five continents, LiveU’s solutions have been used at high-profile events, including the 2012 US Presidential Campaign, 2011 British Royal Wedding, Academy Awards®, GRAMMY Awards®, Super Bowl, NBA All Star Weekend, Brazilian Carnival, World Cup in South Africa and 2008 Beijing Olympic Games.