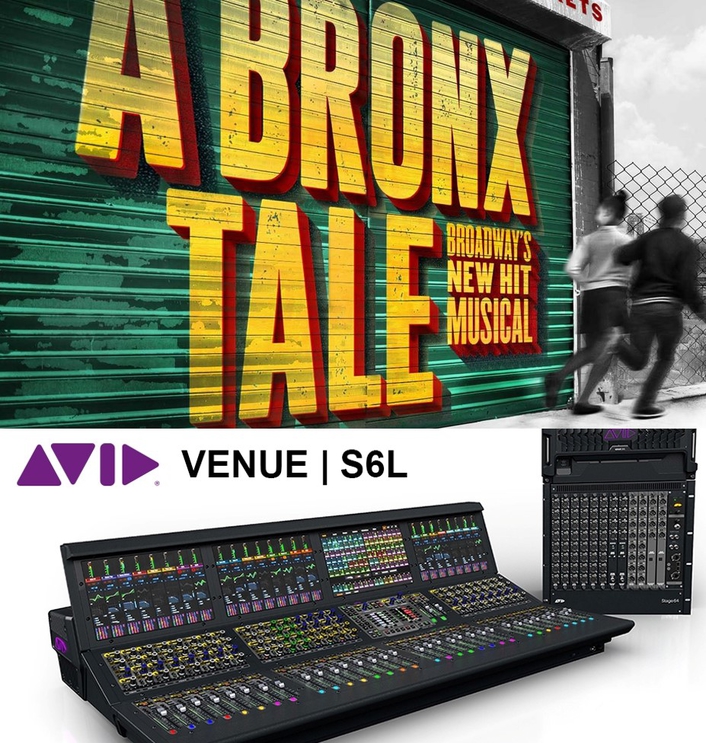 Directed by two-time Academy Award® winner Robert De Niro and four-time Tony Award® winner Jerry Zaks, A Bronx Tale is based on the critically acclaimed play that inspired the now classic film. While the musical adaptation is the biggest musical theatre production to use Avid VENUE | S6L to date, the mix position is one of the smallest on Broadway for a full-blown musical, taking up just eight seats, which includes the sound operator and all equipment. Owen turned to a 32-fader Avid VENUE | S6L system with three fully loaded Stage 64 I/O racks to support the 180 channels needed for the demanding production. 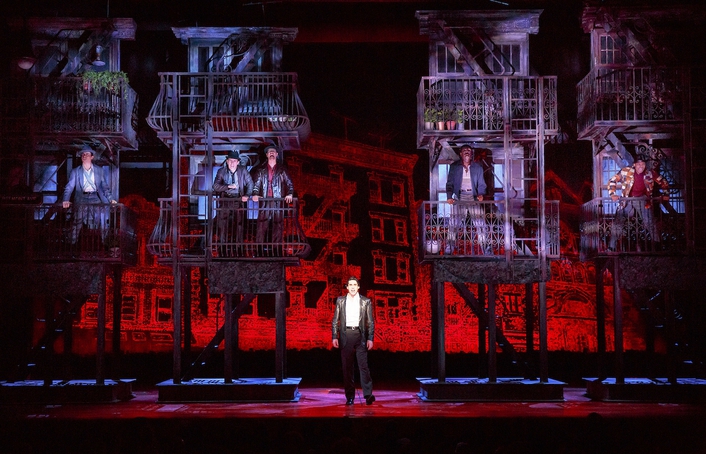 Part of Avid’s comprehensive tools and workflow solutions to create, distribute and optimize media, Avid VENUE | S6L enables operators to mix faster and more easily through its custom fader layouts and advanced touchscreen workflows, giving them immediate hands-on access to the most important channels and functions in each scene.

“Avid VENUE | S6L can become whatever you need it to be,” said Owen. “It’s quite revolutionary the way you can just bring up anything you want onto the encoders and custom fader banks, including plug-ins. Nobody else is doing that as impressively or as effectively. I love the fact that there’s enough processing on board to be able to explore ideas that traditionally I haven’t been able to do because of hardware or software limitations. I now have the resources to explore my creative ideas.”

The purity of Avid VENUE | S6L’s new preamplifier design, 64-bit processing, and 96 kHz sample rate have even influenced Owen’s microphone choices. He explains, “It sort of sent me on a voyage of investigation to discover other things in my signal path that that weren’t as clean and clear as I thought they were, because the S6L is so transparent and so clean that it’s exposing things that in the past I’ve never noticed.” 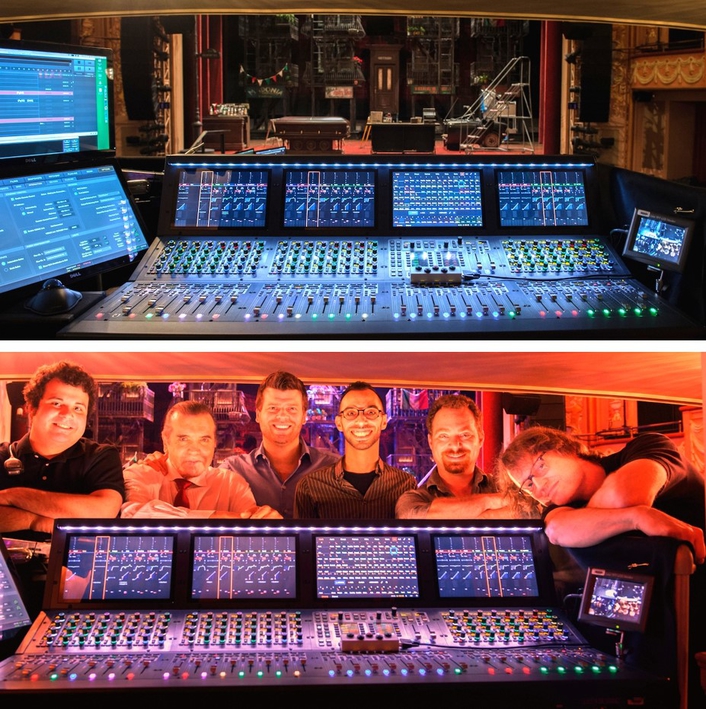 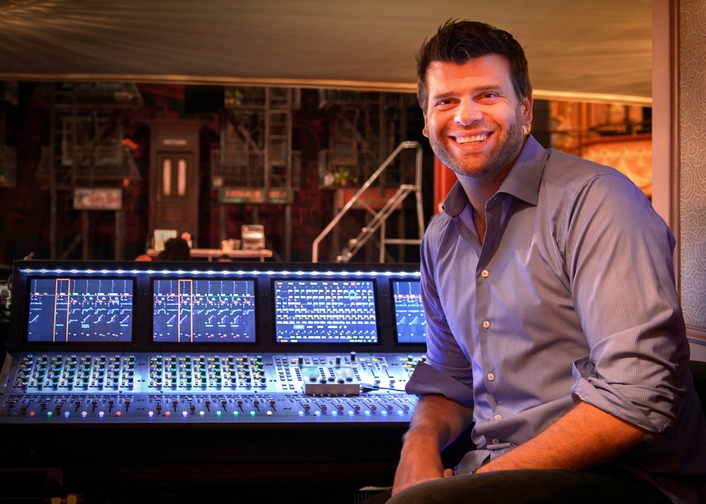 Avid VENUE | S6L is a fully modular, flexible live sound mixing system that delivers best-in-class functionality for a range of live sound mixing applications, including front-of-house, monitor, broadcast, theatre, and more. Like all Avid VENUE systems, S6L provides seamless Pro Tools® integration and on-board industry-standard plug-ins, with higher track counts and more processing power than ever before. With a comprehensive array of network and I/O offerings, users can easily configure the system to meet the demands of any type of show, from live concerts and festivals to Broadway shows.