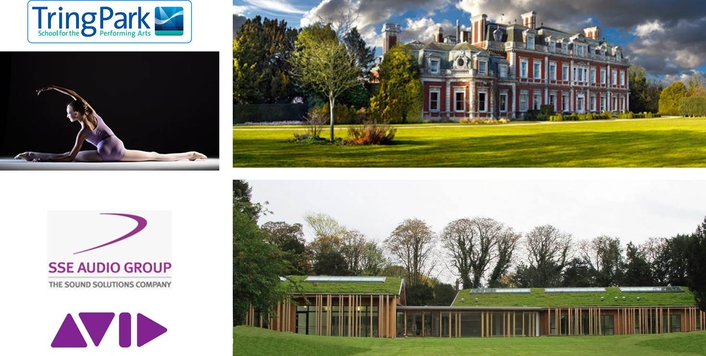 Avid® has announced that the prestigious Tring Park School for the Performing Arts in Hertfordshire, England, which offers specialist studies in dance, drama, musical theatre, and commercial music, has embraced Avid Everywhere by using industry-leading live sound technology to engage theatre audiences more powerfully during student and professional performances. Through the Avid MediaCentral Platform and the Avid Artist Suite of creative tools for live sound production that run on top of it, the academy benefits from a tightly integrated workflow that amplifies performances and enables the delivery of exceptional sound productions to every audience. 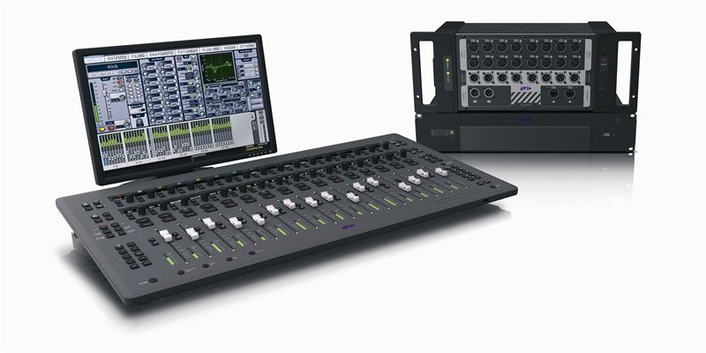 Tring Park School wanted to purchase a modular, flexible live sound system that could cater to its variety of live stage and music performances while delivering more collaborative and efficient workflows for faster, high-quality productions. The Avid S3L System offers powerful, affordable and integrated processing, and also functions as a control surface and audio interface, so that users can control Avid Pro Tools® | Software and other DAWs.

In addition, the Avid SL3 has a small footprint, taking up only the equivalent of a few seats, which meets Tring Park’s needs for technology portability and modularity in its relatively small theatre. And there’s no loss of existing audio content from previous shows: because the new system is based on the VENUE software platform, show audio files from the school’s existing systems can be run on the S3L, saving the school valuable set-up time.“From our experience with Avid’s live systems, they’re flexible and easy to use due to their automation and the way the consoles are laid out,” says Jon Mardlin, sound engineer and BTEC Music Technology teacher at Tring Park School. “We had been looking at buying an Avid Profile System, so when the S3L came out it meant we could have the functionality of that system at a more affordable price, but without compromising on anything.”

Tring Park School for the Performing Arts, whose most notable alumni include legendary screen and stage stars Julie Andrews, Sarah Brightman, Daisy Ridley and Lily James, offers a unique opportunity for young people who show an outstanding talent for the performing arts and aspire to an associated career within the industry. The ultra-portable S3L System was installed at Tring Park School by SSE Audio Group.

About Avid
Through Avid Everywhere™, Avid delivers the industry's most open, innovative and comprehensive media platform connecting content creation with collaboration, asset protection, distribution and consumption for the most listened to, most watched and most loved media in the world—from the most prestigious and award-winning feature films, music recordings, and television shows, to live concerts and news broadcasts. Industry leading solutions include Pro Tools®, Media Composer®, ISIS®, Interplay®, and Sibelius®.