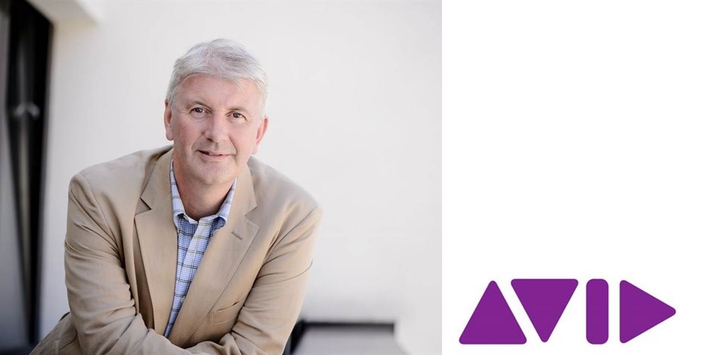 Avid® today announced the appointment of Dr. Christopher Brennan as managing director for Central and Eastern Europe, Middle East and Turkey. Brennan will be responsible for continuing the company’s ongoing momentum in the region, and for building on Avid’s leading position as the provider of the industry’s most open, flexible and comprehensive media platform.

Brennan brings with him over 15 years’ expertise in the broadcast and technology industry and an in-depth knowledge of the Middle East and Central and Eastern European regions. Before joining Avid, he was vice president of Central Europe and Eurasia at Grass Valley and has also held the posts of vice president Eastern Europe, Middle East & Africa at McAfee and EMEA general manager/regional sales and marketing director Eastern Europe, Middle East & Africa at Adobe. Brennan has also served as non-executive board member at OSB Germany and held positions at IBM and Microsoft. Reporting to Tom Cordiner, vice president of international sales at Avid, Brennan will be based at Avid’s office in Munich.

“I’m absolutely delighted to welcome someone of Christopher’s experience and caliber to the team at a time when we’re rapidly building our momentum in these key regions,” said Cordiner. “Central and Eastern Europe, the Middle East and Turkey are enormously important territories to Avid as broadcasters and media organisations look to develop greater operating efficiencies through the deployment of fluid, end-to-end and distributed media production environments that enable them to create, manage, distribute and realise the value of their content. Christopher’s first-hand experience and insight into these regions will prove invaluable as we continue to expand our presence there.”

As part of its ongoing commitment to customers in the Middle East, Avid is also building an on-site demo facility at its Dubai Media City offices, similar to the Avid Centre of Excellence (ACE) at Avid’s European headquarters in Pinewood, Buckinghamshire. The new facility replicates real-world broadcast and post production environments and will serve to demonstrate the benefits of integrated and end-to-end workflows to customers.