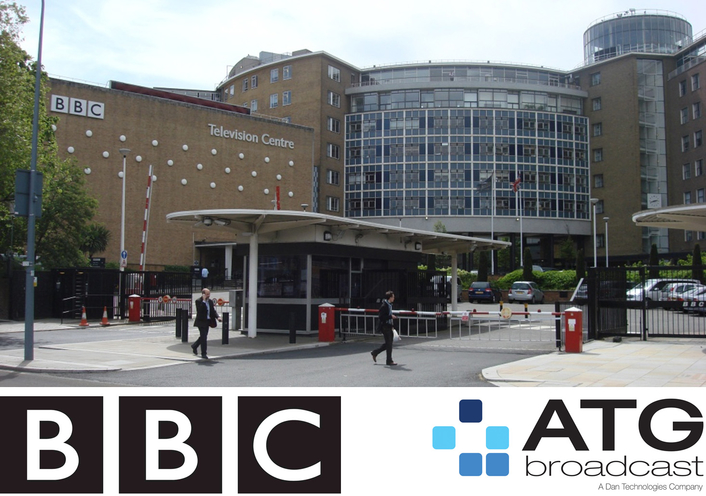 “This project is comparable with the Studio Six upgrade which we completed at Television Centre in September 2010,” comments ATG Broadcast Managing Director Graham Day. "A crucial element of both operations was the need to install, fully test and commission the system in August when the studio’s activity is lighter than during the rest of the year. Work on the new infrastructure commenced 23 July for scheduled completion in early September.”

With the completion of this refurbishment, BBC Studios and Post Production will have five fully integrated HD studios at Television Centre. It can also deliver HD from all other studios using HD flyaway equipment, including a vision mixer, up and down conversion equipment, monitoring and a bespoke transportable bay which acts as the heart of any temporary upgrades.

"With BBC One HD and ITV HD now fully up and running, customer demand for HD production facilities is increasing," comments Craig White, BBC Studios and Post Production’s Head of New Business and Entertainment. “The investment in 1080 50p for Studio Six last year and now Studio Three enables both to handle all current HD broadcast formats.”

Studio Three is operated by BBC Studios and Post Production, a wholly-owned commercial subsidiary of the BBC.