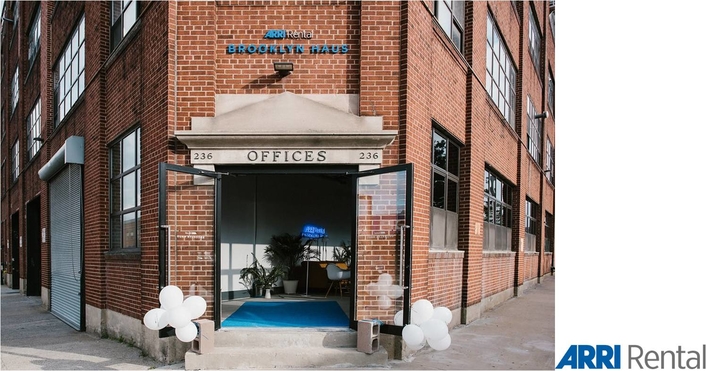 ARRI Rental, a leading provider of camera, lighting and grip equipment, is excited to announce the opening of ARRI Rental Brooklyn Haus in Greenpoint, Brooklyn. 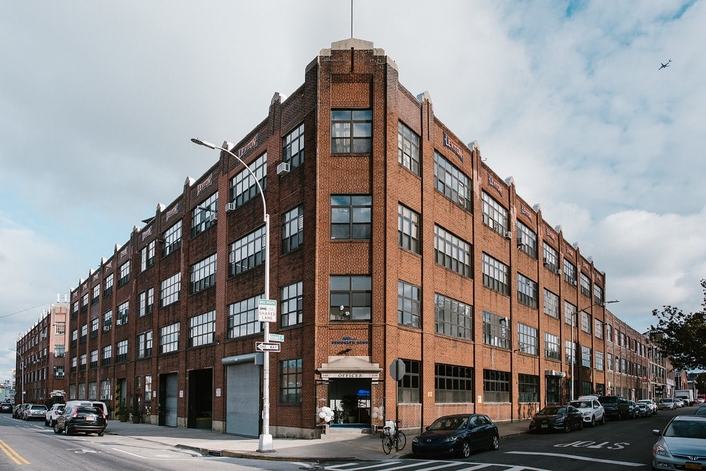 Situated in the heart of Brooklyn’s studio landscape, with locations such as Broadway Stages, Steiner Studios, Silvercup Studios and Kaufman Astoria Studios in immediate proximity, Brooklyn Haus functions as a traditional camera rental facility, as well as a gathering place for production and crew, with meeting rooms, entertaining spaces and a café. 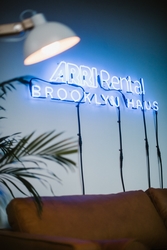 “By opening Brooklyn Haus we not only underline our long-term commitment to support New York’s bustling production community and its members,” says Lisa Harp, President of ARRI Rental US Camera, “but also create an inviting environment for networking, exchanging ideas and listening to customers.”

ARRI Rental’s Chief Executive Martin Cayzer comments: “Brooklyn Haus epitomizes our global focus on customer experience; we are locating where our clients are shooting and need us there to support them. Having a presence in New York City will bring day-to-day efficiencies for our clients and—just as importantly—give them a sense of who we are and what we stand for by providing a home-from-home in this vibrant, creative and exciting borough. That and great coffee, of course.”

About the ARRI Rental Group
ARRI Rental is a leading provider of camera, lighting and grip equipment to the feature film, television, advertising, broadcast and events markets. Operating through a network of rental facilities in North America and across Europe, the group’s combined resources and expertise allow ARRI Rental to develop and roll out exclusive, proprietary technologies. These include the ALEXA XT B+W and the ALEXA 65, a large-format solution for high-end theatrical motion pictures, comprising a 65 mm digital cinema camera, custom-designed prime and zoom lenses, and fast, efficient workflow tools.

About ARRI
Arnold & Richter Cine Technik (ARRI) is a global company within the motion picture media industry, employing around 1,500 staff worldwide. The company was founded in 1917 in Munich, Germany, where the headquarters is still located today. Other subsidiaries exist in Europe, North and South America, Asia, and Australia.

The ARRI Group consists of five business units: Camera Systems, Lighting, Media, Rental and Medical. ARRI is a leading designer and manufacturer of camera and lighting systems for the film and broadcast industry, with a worldwide distribution and service network. It is also an integrated media service provider in the fields of film post- and coproduction, international sales, as well as equipment rental, supplying camera, lighting, and grip packages to professional productions. ARRI Medical focuses on the use of core imaging technologies for surgical applications.