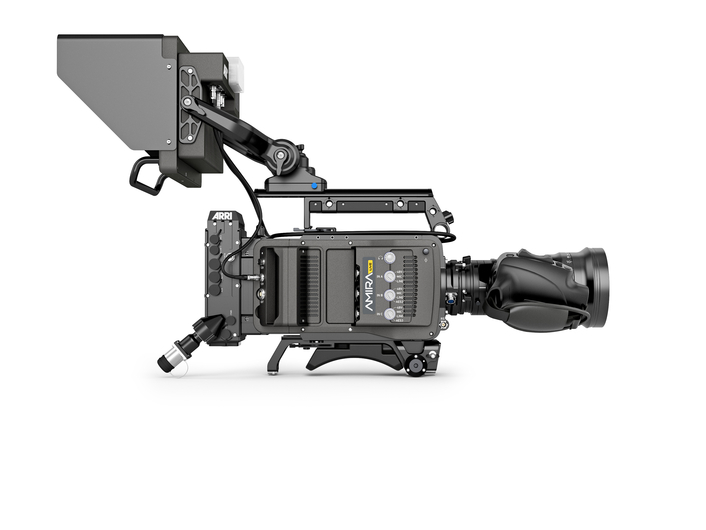 ARRI announces a new version of its AMIRA camera: the AMIRA Live. Designed specifically for multi-camera live broadcasts, it eliminates external cabling between the camera body and the fiber adapter, resulting in a cleaner and more reliable configuration for live productions. Along with a new, feature-rich software update and the VMM-1 onboard monitor, AMIRA Live offers a unique combination of system camera efficiencies and truly cinematic images.

The final component of the new AMIRA Live package is ARRI’s VMM-1 monitor. This versatile 10” onboard monitor connects directly to the camera viewfinder interface or can be daisy-chained with the Camera Control Panel CCP-1. It includes controls for contrast, color, backlight, and peaking (including peaking on/off switch), a physical on/off switch for the frontside tally, and two camera user buttons. Accompanying the monitor is ARRI’s adjustable, quick-release Monitor Yoke Support MYS-1 bracket, designed specifically for the VMM-1 and for multi-camera setups. 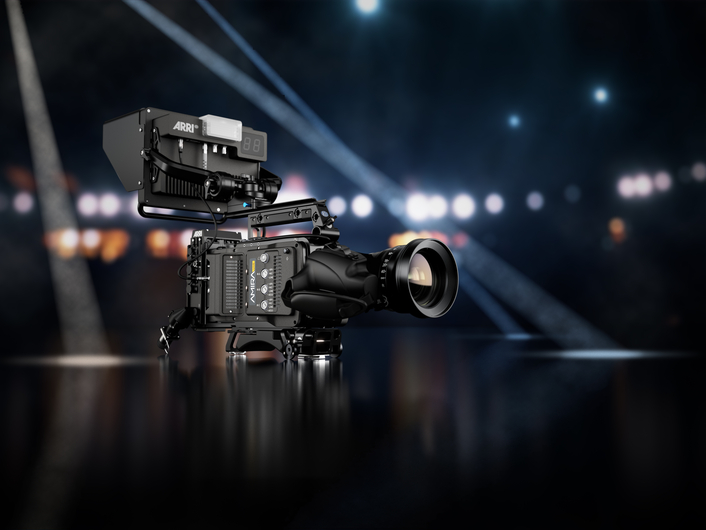 The AMIRA Live is available to order from today. Prototypes have already been used on professional broadcasts with the arena-filling German magicians the Ehrlich Brothers, a television talkshow, as well as David Guetta Productions.

About ARRI:
“Inspiring images. Since 1917.” ARRI is a global player within the motion picture industry, employing around 1,200 staff worldwide. Named after its founders August Arnold and Robert Richter, ARRI was established in Munich, Germany, where the headquarters is still located today. Other subsidiaries are in Europe, North and South America, Asia, and Australia.
The ARRI Group consists of the business units Camera Systems, Lighting, and Rental, all dedicated to connecting creativity and future technologies for moving images. ARRI is a leading designer and manufacturer of camera and lighting systems as well as system solutions for the film, broadcast, and media industries, with a worldwide distribution and service network. The portfolio includes digital cameras, lenses, camera accessories, archive technologies, lamp heads, and lighting accessories. Along with offering exclusive technologies, ARRI Rental’s first-class services and equipment provide camera, lighting, and grip packages to professional productions around the world.
The Academy of Motion Picture Arts and Sciences has recognized ARRI’s engineers and their contributions to the industry with 19 Scientific and Technical Awards.