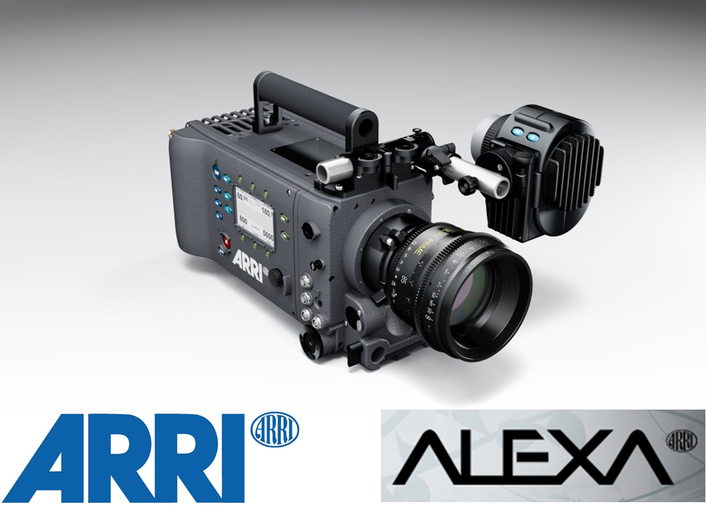 This round of ALEXA deliveries included cameras that were also shipped to independent vendors and operators around the United States, giving ownership not only to traditional clients like rental houses but also to individual shooters. Reseller Abel Cine Tech has also played a significant role in reaching these new customers. With placements in New York, Los Angeles, Chicago, Toronto and more, ARRI Inc. elected to spread the distribution of the new cameras broadly over the U.S. and Canada to fulfill a wide-range of ALEXA demand.

Says Bill Russell, Vice President of Camera Products: “Demand for ALEXA has been extraordinary. We are pleased that deliveries have begun and that our customers, large and small, are so happy with the quality built into each and every ALEXA. As more cameras are delivered and tested, our orders increase. As a manufacturer, we couldn’t ask for a better response. We appreciate our customers’ patience and assure them that we are working hard to get their ALEXAs to them as quickly as we can.”

ARRI is also shipping, in-camera, the required hardware for the new DTE (Direct-To-Edit) capability, which through the use of Apple's ProRes 422 (HQ) and ProRes 4444 codecs allows high fidelity footage to be recorded onto Sony SxS PRO removable media cards, providing immediate availability of material into Final Cut Pro and AVID editing systems. A small number of Beta-test customers will pilot the DTE capabilities of the camera for a limited period of time to further evaluate performance and optimize the user interface for these new features. The full release of ALEXA's DTE functionality will be made available to all customers as a firmware upgrade following completion of the Beta-test phase.

Located in Munich, Germany, Arnold and Richter Cine Technik (A&R) was founded in 1917 and is the largest manufacturer of professional motion picture equipment in the world. In 2001, ARRI was converted into a public limited company. The company is involved in all aspects of the film industry: engineering, design, manufacturing, production, visual effects, post-production, equipment rental and laboratory services (film and sound). Manufactured products and technologies include professional digital acquisition with the ALEXA camera, the ARRIFLEX D-21, in addition to camera systems for 16mm, 35mm, 65mm film, location and studio lighting fixtures, digital imaging systems like the ARRISCAN, ARRILASER, ARRICUBE, and ARRI Relativity. These products and services are offered through a network of subsidiary companies, agents and representatives worldwide.