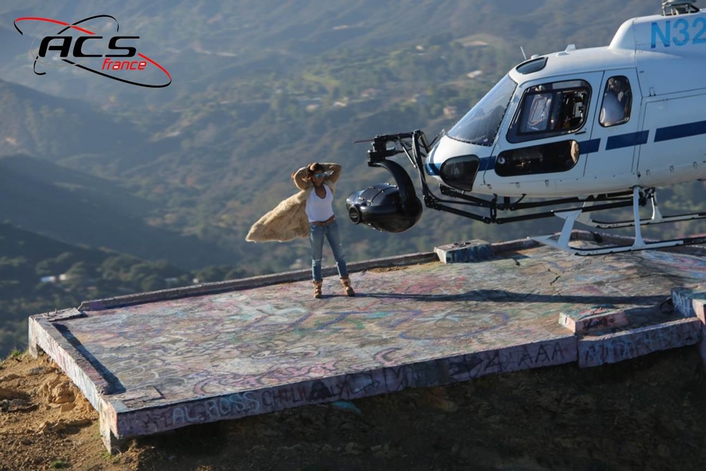 A step forward in gyro-stabilised camera shooting system provided by ACS France
Globally recognised as a European leader dedicated to the provision of dynamic imagery through aerial means for the broadcasting and the motion picture industry – such as feature films, commercials films, and major sports events – ACS France is pleased to announce the Shotover K1 from Shotover as the latest addition to its aerial filming equipment range.

As the next generation gyro-stabilised camera system, Shotover K1’s innovative key features have received acclaim from aerial Directors of Photography. And for the first time, a passion-driven approach has created a community in which the most respected and experienced high tech engineers, pilots, directors and camera operators came together and pushed the boundaries of aerial filming.

“At last, 4k has the stability it deserves with Shotover K1,“ said Aerial Director of Photography Jim Swanson.  “Cineflex-type stability with a choice of cameras and lenses. I can't wait to work with it !“ 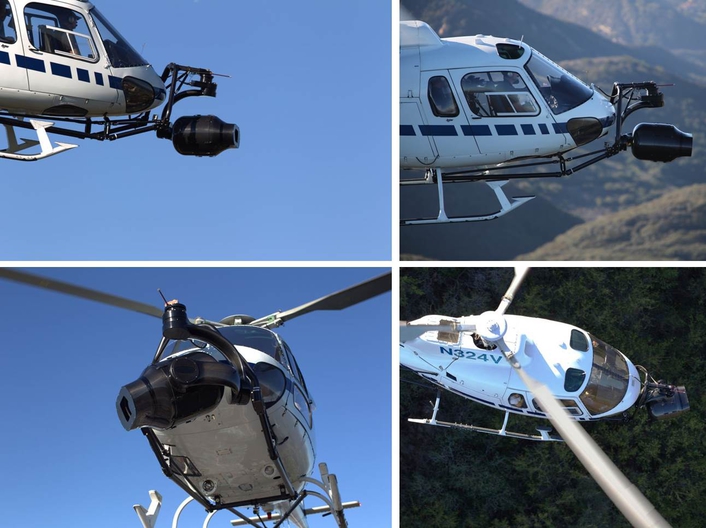 “Aerial cinematography is one of the few areas of the motion picture industry that has remained relatively unchanged for the past two decades,” said Aerial Director of Photography Hans Bjerno. “Shotover K1 makes possible an entirely new model for aerial shooting, not just for Directors of Photography, but for producers, directors and production companies who are looking for a more agile system. I am extremely pleased to join the great team of investors behind this new product.”

“Shotover K1 delivers breathtaking, motion picture quality images in a package that’s portable, user friendly and flexible enough to allow aerial cinematographers to select the camera and lens configuration that best suits their particular shooting requirements,” said Aerial Director of Photography David Nowell. “And not just on a project to project basis, but on an actual shot to shot basis, which means a production can capture the footage it needs in a shorter amount of time than has been traditionally possible.”

ACS France:
ACS France was started in 1996 by Fred North, and has been run by Luc Poullain since 2003. ACS France is dedicated to providing dynamic imagery for the motion picture industry (feature films and commercials) and broadcasters; providing services and specific equipment such as helicopters, tracking vehicles, track, rails and cables with gyro-stabilized heads.