24 Kitchen Makes it Fresh with  ToolsOnAir 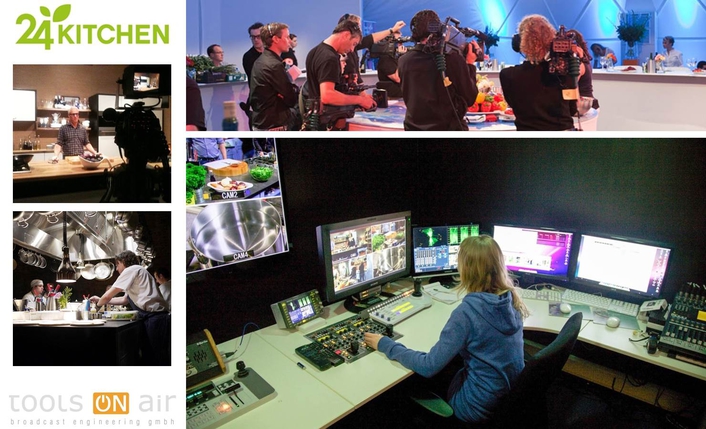 .
Everyone likes talking about food, and the popularity of food programming has grown astronomically in recent years. From celebrity chefs to just plain folks, the art of cooking is more en vogue now than ever before.

Developed by FOX International Channels Benelux, 24Kitchen presently broadcasts terrestrially in the Netherlands, Portugal, Bulgaria, and Turkey, with numerous other territories slated to come online in 2013. The station also makes some programming available online, along with a wealth of resources covering everything from organic farming and nutrition to preparing a feast for several hundred of your closest friends.

"We started 24Kitchen to get people to think about healthy eating, using fresh products to prepare fresh meals," explains Digital Content Manager Barry Kroon. "We wanted to inspire people and show them that it's not much harder or more expensive to eat healthy than it is to open a can or stick something in the microwave." 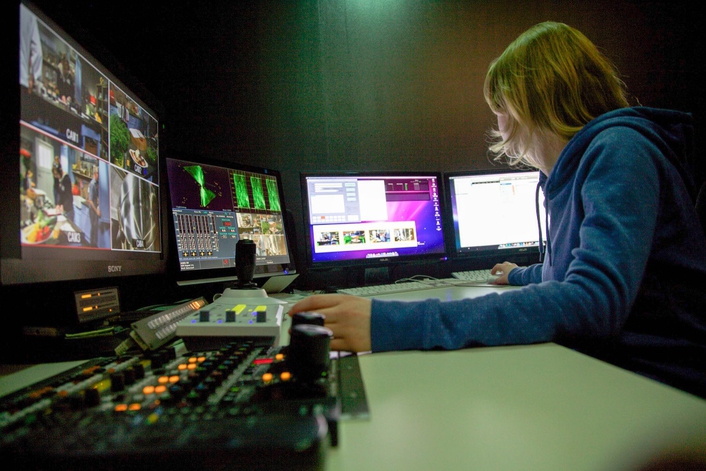 "We decided fm the beginning to go tapeless," says Kroon. "We only had about six weeks to design and build our editing facility, so it was great to be able to work with MacOS-based hardware and Blackmagic I/O cards - it made the setup easy."

Kroon says dependability was a major factor in choosing ToolsOnAir. "We've been using the ToolsOnAir system pretty much non-stop since August 2011, and we've produced more than 400 hours of material with no problems. That's important to us - we record five days a week, twenty days a month, and everything needs to just work."

As Kroon explains, the system has actually outperformed their expectations. "When we started using LiveCut and just:in we calculated that we might need a second Mac Pro with the same configuration, either to divide the ingest workload, or to have a standby machine in case of failure. But after a week of testing it was clear that only one Mac Pro would be sufficient, and our back up unit was used elsewhere."

Support has also been excellent, he adds. "On a couple of occasions we were implementing something new, and they've been great about helping us to configure graphics and other features. Going forward, we're looking into implementing the social media interactivity that ToolsOnAir has been developing for just:live."