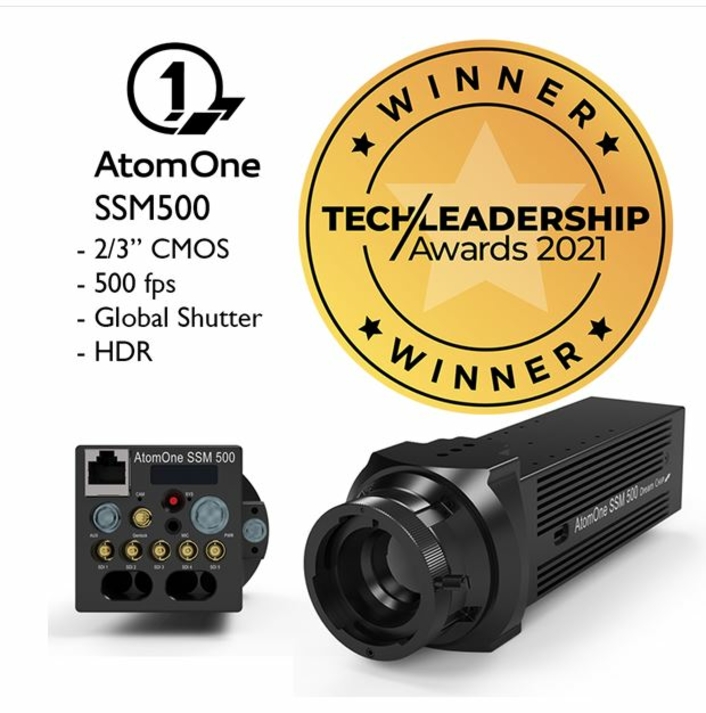 Our AtomOne SSM500 has won the Tech Leadership Award for Best Production Technology !!!!

With up to to 500 frames per secondthe Dream Chip Super Slow Motion Camera capture any detail. Because of its size the camera is handy like the other ATOM one cameras and because of that, it can be easily placed on a Polrcam or over the basketball net. Users can connect the camera directly to their EVS system and control the slow motion with their standard work flow.But for small production and stand alone applications, the camera also supports internal recording and nothing else but the free of charge ProVideo Software is doing the job the.

“We’re putting a Dream Chip camera on [the racing drone] to get the best possible image that we can,” says Callahan (FOX USA). “This will allow our video operators to be able to paint it and make sure that it matches the rest of our cameras. Other times when we’ve put out these types of specialty cameras, we’ve lacked that control to get them to match; they’ve always looked a little bit different. Now we’ve been able to make this a reality.” 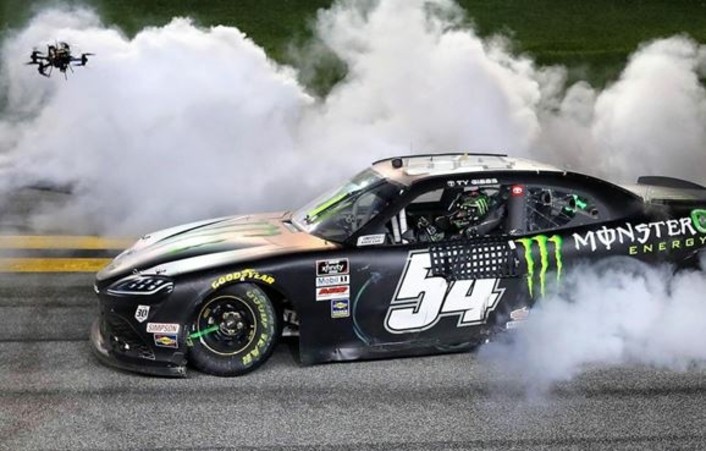 With the completion of the 2021 NFL Superbowl, Dream Chip are able to celebrate the success of their AtomOne mini camera deployment as an integral part of the broadcast production setup which delivered the game to 96.4 million viewers worldwide. 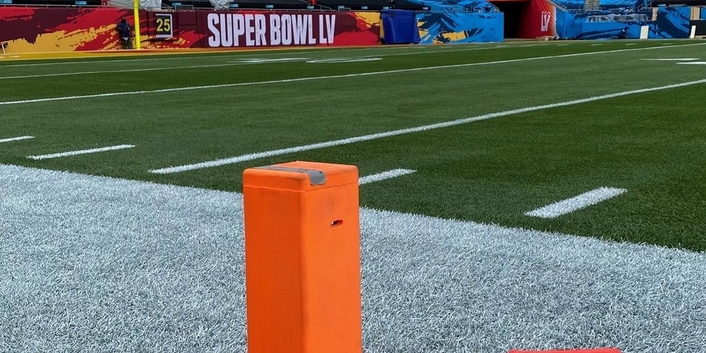 "This was the game-changer for ACS and PostCAM that allowed the concept to move forward and eventually secure approval from World Rugby for use on the Autumn Nations Cup..”

“We identified that Dream Chip’s cameras would be suitable for the application because they were small, the right format and they also had a separate device called the Barracuda which allows you to encode live video outputs into an IP Stream,” explained Matt Coyde (ACS sales director). “This allowed us to create an array of cameras on each post and work within the space restrictions.” 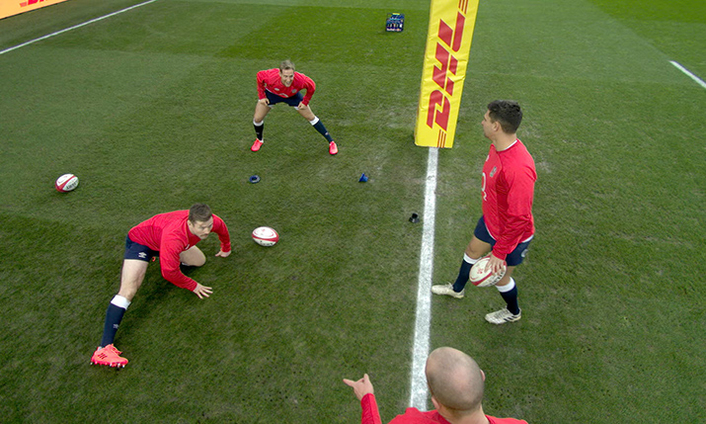