Since early 2020, China Central Television has been rapidly expanding its virtual production capabilities for its programme delivery, with Pixotope becoming the station’s primary virtual production solution for a range of AR projects. 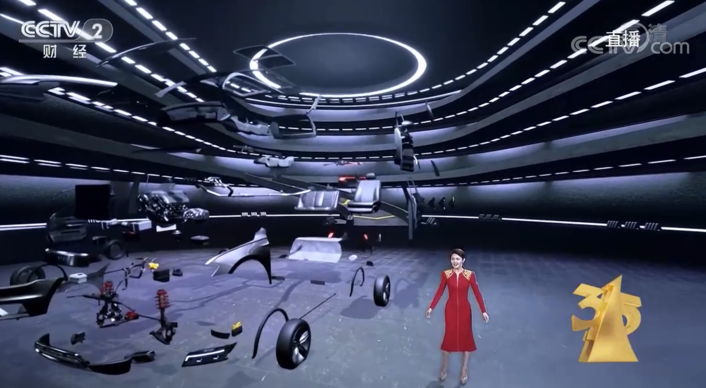 Traditionally, CCTV opted to build real-world sets for its Consumer Day television broadcast, but the studio found it could significantly improve both the quality and flexibility of its productions after choosing to install an LED wall. The variation of content and mood in the Consumer Rights Day’s show means physical sets restrict the TV station’s options when conducting a live broadcast. But with Pixtope driving live graphics on an LED wall, the range of diverse content could be catered for effectively, and in real-time, with appropriate imagery and graphics. You can change environments for set extension with ease. 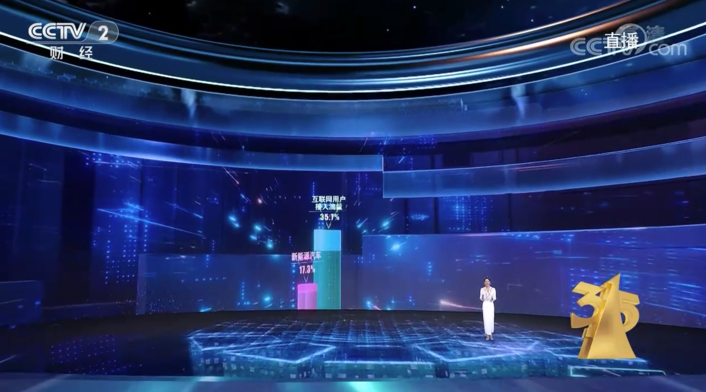 Pixotope has established a strong working relationship with CCTV and the production companies it engages with. The company’s team of experts assisted in the setup every step of the way.

David Stroud, Chief Product Officer from Pixotope adds, “We’re continually developing Pixotope’s features, but seeing the technology used to such great effect on live TV at this stage is incredible. Great Wheel is one of our earliest customers, using Pixotope for a range of high profile TV and Live event projects since 2019.Great Wheel’s projects have helped us improve the technology by providing real-world case studies and outstanding feedback - all of which are opportunities for us to analyse and develop – we can’t wait to see what Great Wheel and CCTV produce next with Pixotope.”

The technology behind the show

CCTV studio’s curved LED wall is 50 meters long and 10 meters high, covering the entire floor with a half-circle with a diameter of 30 meters. To power the incredible, live broadcast graphics and achieve a large-scale set extension for the CCTV broadcast, CCTV used as many as four Pixotope engines at one time. Throughout the broadcast, the presenters were surrounded by the LED screens, which displayed logos, CG graphics, and animation. 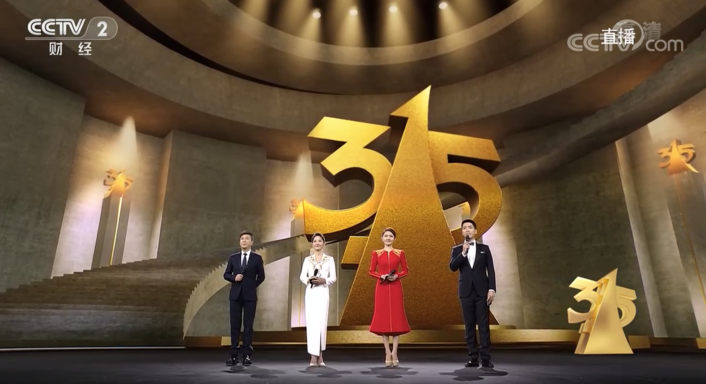 In one shot, a continuous stream of data spirals around the stage, merging with on-screen AR graphics being manipulated by the presenter. In another, the presenter is surrounded by CG shadows of hidden people, before revealing a participant on the stage. This was the first time CCTV had implemented true XR for a live show, but its success is a positive first step towards even bigger projects in the future. XR offers CCTV and other production studios unprecedented flexibility for live programming.

Find out more about how studios can effectively utilize Pixotope for live broadcast events here.