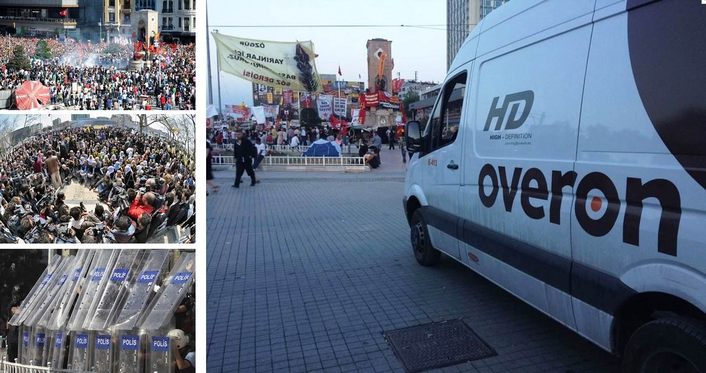 Overon has carried out more than 130 live link-ups in the last fortnight from Taskim Square in Istanbul
The company covered the clearing of the square last Tuesday for a host of high profile international TV networks.

Overon is continuing to provide coverage of the protests in Taksim Square in Istanbul with a team travelling to the Turkish capital with a DSNG HD from the company’s base in Sofia, Bulgaria on the 3rd June, along with three staff flying in from the Madrid office: a producer and two camera operators. The team is still in place and providing broadcast services from the square which has been full of protesters every evening.

Over the last week, the Overon team has suffered the affects of the tear gas used by the Turkish police despite using protective masks. The team was there to film the worst disturbances live for a host of international stations on 11th June when the police moved in to clear the square. 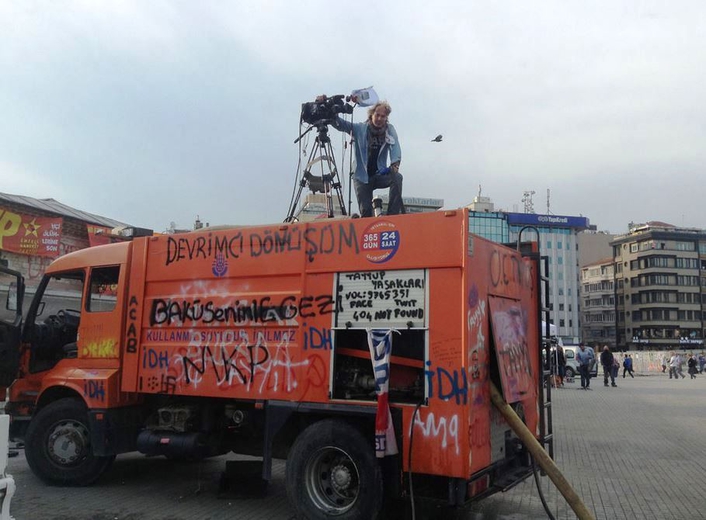