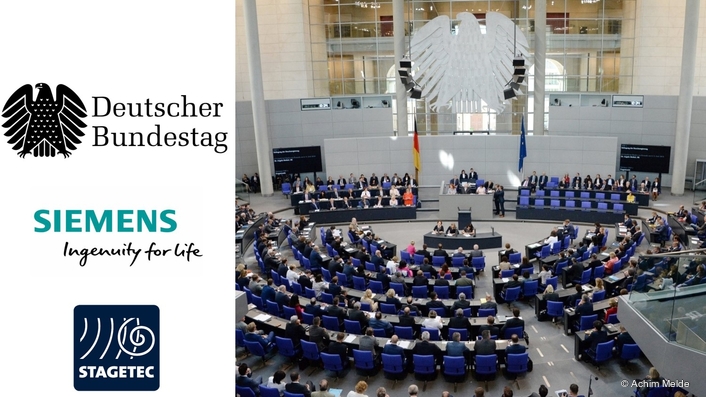 The current German Bundestag is the largest in its history. It is not easy for members to keep track of who is speaking in plenary sessions. The NEXUS audio network from Stage Tec, the Berlin-based manufacturer of pro audio equipment, and the Siemens S7 controller help to determine from where in the plenary chamber the request to speak is coming from.

A NEXUS audio network with five Base Devices is installed in the plenary hall. Directional sound reinforcement through the delay matrix in the NEXUS network ensures that the representatives’ remote microphones are localised where they are positioned. For this, Stage Tec has developed the S7 interface, which establishes a connection between the NEXUS protocol and the Siemens’ S7 controller. The S7 interface controls the NEXUS XDSP board, which is responsible for positioning and parameterising. 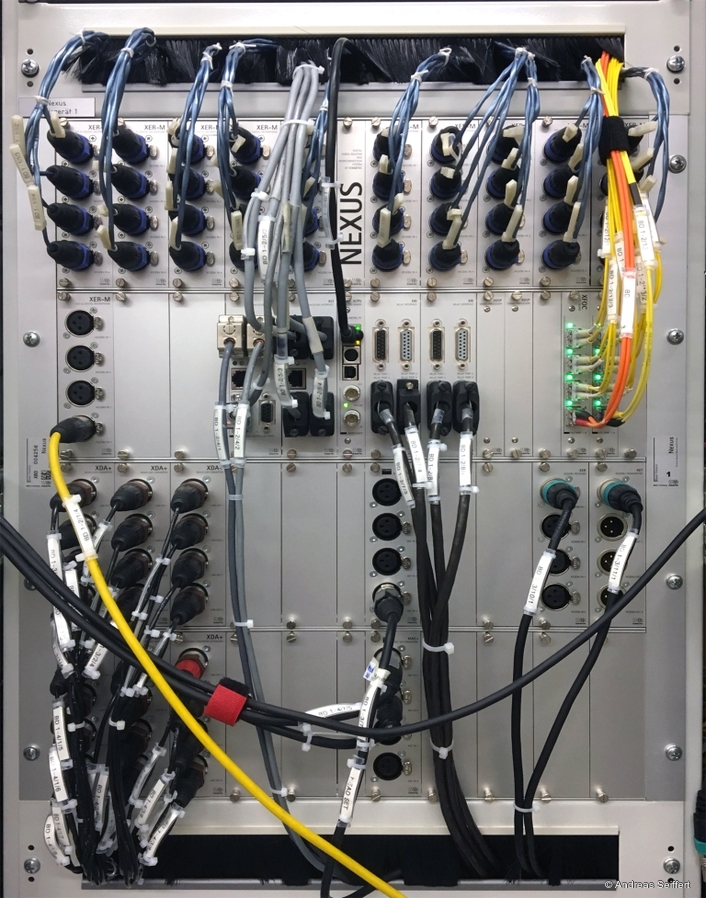 The NEXUS network was installed in 1999 as a proprietary system, and at that time was the world’s first with digital microphones. It has now been fully replaced by a new, modern system. One of the special aspects of this project is the many sound reinforcement positions. The number of microphone interfaces is exceptionally high at 140. They were connected in accordance with applicable standards and converted to AES 42 digital microphones using integrated TrueMatch A/D converters. The NEXUS network has been highly customised with comprehensive logic programming. 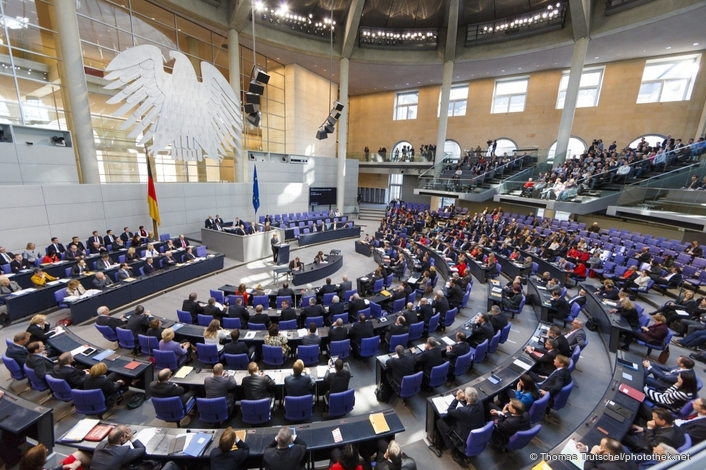 “The Bundestag has once again opted for NEXUS and a Stage Tec mixing console – proof that our technology has fulfilled all requirements in the past 18 years. We are very pleased about this particular reference,” commented André Scheel from Stage Tec, responsible for the installation of this project. “The success of this project, despite great time pressure, is due also to excellent collaboration with Siemens and the Bundestag staff. That’s all the more impressive when you consider that we don’t work together very often.”

Another special aspect of this project is that the cabling was not renewed. Since Stage Tec connected the NEXUS network with fibre-optic 18 years ago, it was not necessary. On the other hand there was no time for that, because it had to be taken into account that the Bundestag must be able to respond to day-to-day policy-making issues with special sessions. This meant that even during recess, the plenary hall needed to be operational within five days – either by reinstalling the old system or installing the new one so thoroughly that it could operate.

Enhanced reliability is achieved by the redundant design of all NEXUS audio modules. Comprehensive self-test functions, which include all components, from the microphones to the loudspeakers, ensure rapid diagnosis in the event of a fault.

The plenary hall has two control rooms where AURATUS mixing consoles are installed. The AURATUS in the plenary hall control room manages parliamentary audio, i.e. sound reinforcement, in the Bundestag. The AURATUS in the broadcast control room feeds the signals for radio and television, for example for broadcasts on phoenix, on the parliamentary television channel and in-house in the Bundestag. Both AURATUS consoles are custom-built to satisfy space requirements. They lack the multifunction panels and consist of only a single fader panel and the meterbridge. The monitoring panel is installed in the meterbridge and replaces the main screen. 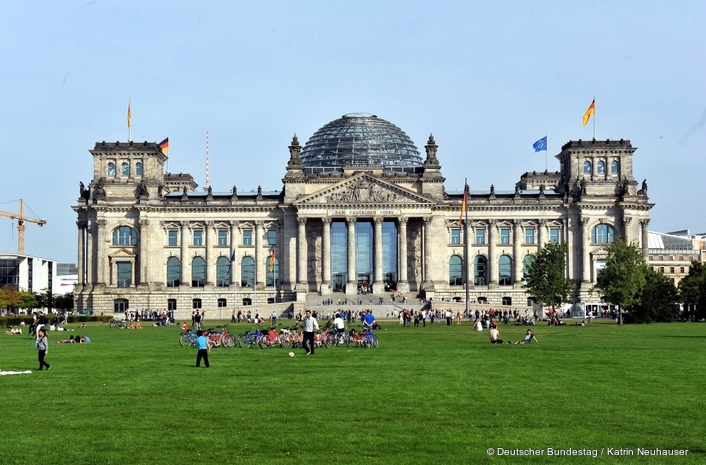