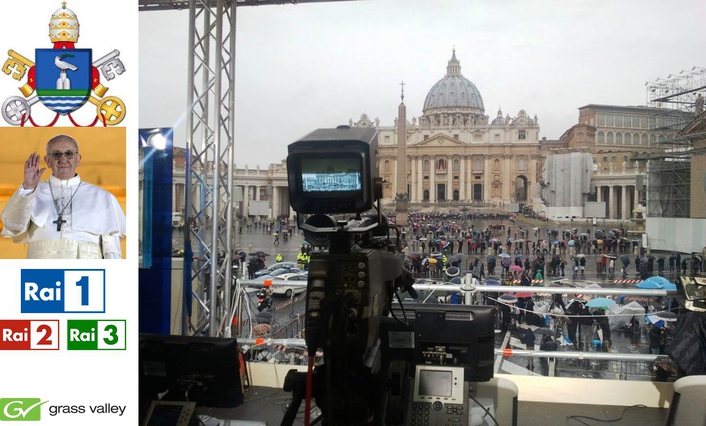 .
As the white smoke emerged from the Sistine Chapel on March 13 2013, Grass Valley® was on hand to deliver to the world the images that heralded the election of a new Pope. Grass Valley supported Rai, Italy’s public national broadcaster, in its coverage of the papal election to bring the first images of Pope Francis to viewers across Italy.

Selected for its ability to install a fully working system within days of being tasked with the project, Grass Valley installed a complete live production solution on-site at the Vatican, including a K2 Summit® SAN system and its EDIUS® nonlinear editing system.

Grass Valley supported broadcasting across three channels – Rai1, Rai2, and Rai3. All channels produced news of the conclave event four times a day as well as offered live content in addition to the bulletin updates. In total, more than 15 million households across Italy tuned in to watch the coverage, making it the number one broadcast of the day.

Grass Valley’s production solution has remained installed since the announcement of the new Pope and was recently used to cover Pope Francis’s first Angelus prayer on March 17, 2013. 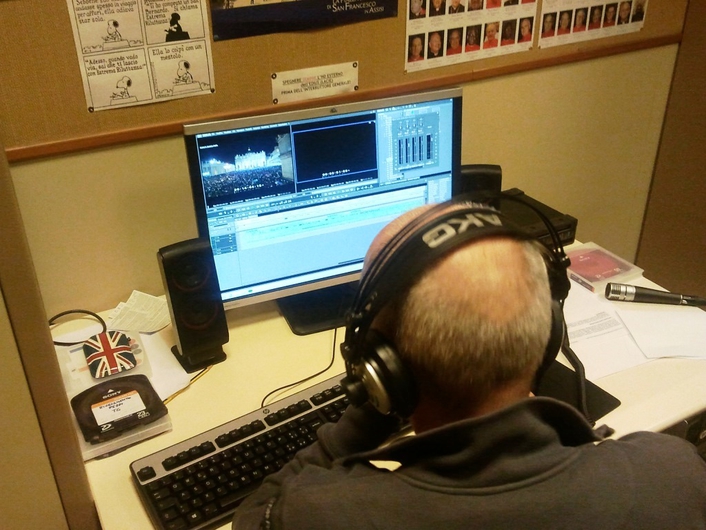 The K2 Summit Production Client is optimized for live event workflows as well as broadcast applications and can be configured as part of a SAN system using multiple media servers. Grass Valley EDIUS nonlinear editing system enables advanced real-time editing capabilities and features along with support for professional and broadcast environments. 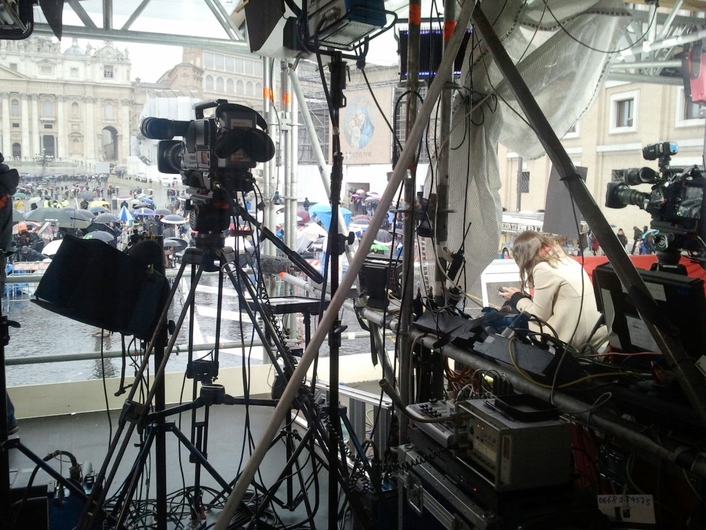