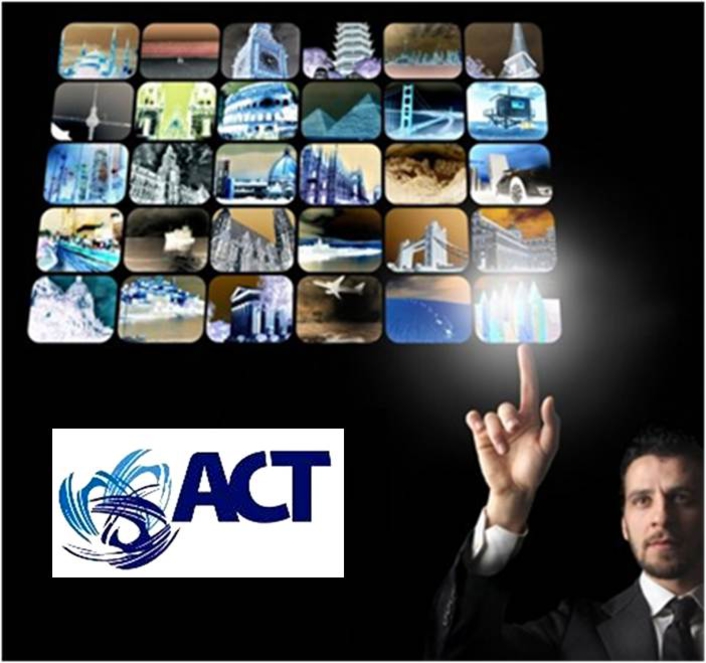 The European television market ranks second on a global level with a turnover of €79.6 billion
Commercial broadcasters issued a vote of confidence in the future at the 3rd Annual ACT Conference today, where CEOs from all over Europe gathered to discuss the latest media developments with policy-makers. With viewing time for linear TV increasing for the tenth year in a row and reaching a European average of 222 minutes of TV viewing per person, per day, it is clear that television as a mass medium remains successful in an increasingly converged media landscape.

Commenting on the market situation of the sector, Philippe Delusinne, ACT President & CEO RTL Belgium, said: “In the difficult year 2009 our sector showed flexibility to respond to the crisis, but in 2010 our sector is again in good shape. Advertising revenues are going up and pay-TV operators proved to be resilient to the crisis with growing subscription numbers.”

• The European television market ranks second on a global level with a turnover of €79.6 billion;

• The wider creative industries to which commercial television belongs represented 14.4 million jobs in Europe in 2008, thus representing 6.5% of EU employment in 2008;

• More than 245 new channels have been launched in 2009 and 720 on-demand services now available across Europe;

• All over Europe commercial broadcasters have invested in new media platforms and services and today offer high definition, 3D and mobile as well as new platforms such as IPTV and connected TV;

• There is great interest in watching content from commercial broadcasters, in the UK, for example, TV viewing of commercial channels accounted for 62% of total viewing in the first half of 2010;

In order for commercial broadcasters to remain competitive on a global scale, the following points require particular attention by EU regulators in the future

• In a media environment in which traditional lines of content regulation between linear and non-linear television are blurring, greater flexibility for the commercial broadcasting sector will be crucial to allow commercial channels to launch innovative services on the same footing as their new competitors in the market.

• It is important for Member States and the Commission’s DG Competition to keep under review the extent and regulation of state intervention in broadcasting and related markets.

• As businesses it is vital for commercial broadcasters to protect their assets in content rights, including effective anti-piracy measures The ACT does not accept that there is a problem of “access to content”. Rather, where demand exists commercial broadcasters offer linear and non-linear services also on a crossborder basis.

• The latest decisions on taxes being imposed on commercial broadcasters in France and Spain do not only seem questionable when it comes to their compatibility with European law but also with regard to a possible discrimination between different media.

In the light of continuous success of the broadcasting sector, Ross Biggam, ACT Director General, concluded with a call for dialogue with EU legislators allowing greater flexibility for the regulation of creative content in the future : “Rather than argue about the micro-details of a broadcaster’s operation, why not engage in a wider debate, asking which structures of regulation are necessary to ensure the diversity of ideas and opinions in the media, without stifling the rights of freedom of expression enshrined in the European Convention on Human Rights? This, I believe, is the only way in which we will end up with a meaningful, future-proof regulation of content.”