Kate & William show the Royal Baby to the Media: Q-Ball camera is visible at mid left. A historic image by any standards
Q-Ball remotely controlled camera equipment from Camera Corps televised the world's newsmedia as they converged on London to report the birth of the new heir to the crown of the United Kingdom.

BBC Television positioned the system to capture high-definition footage of the entrance to St Mary's Hospital, London, on 22 July, and of reporters, television camera crews and photographers covering the event. Images both of the hospital entrance and the assembled newsmedia were televised live and recorded for subsequent broadcast, including nationwide news coverage the same evening.

"Camera crews attending this type of event traditionally find themselves working in conditions comparable with a rugby scrum," explains Camera Corps Managing Director Laurie Frost. "Q-Ball gave the BBC crew much greater freedom in where the camera was positioned. The pan/tilt/zoom head was mounted on a lamp post, ensuring stability and a clear field of view.

The system was then operated not from the roadside but from the much more professional environment of a satellite news vehicle where the video output could be viewed under control-room monitoring conditions. The Q-Ball with its integral pan/tilt/zoom/focus system is suitable both for indoor and outdoor use so was fully able to contend with the 30 degree Celsius summer day which, by British standards, constituted a heat wave." 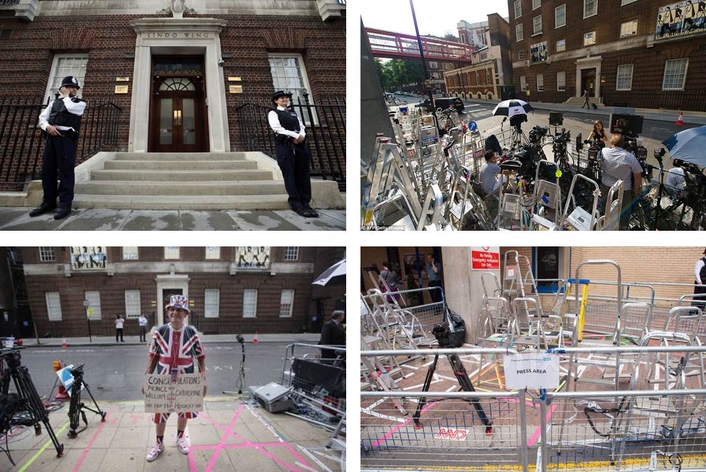 Developed and produced by Camera Corps both for rental and for sale, the Q-Ball has delivered close-up video from many very high profile televised events in recent years, including the BBC Proms, world-class athletics, motor racing, water sports, tennis, football and rugby. Housed in a robust cast aluminium sphere of similar diameter to a standard CD or DVD disk, the Q-Ball head comprises a 1080i camera with 10:1 zoom optics plus a fully rotatable pan and tilt head in a compact weatherproof housing. High precision motors enable the operator to vary the camera angle during live shooting with full control of vertical and lateral rotation acceleration.

About Camera Corps
A Vitec Group company, Camera Corps specialises in providing high-volume support services for reality television programmes as well as very large-scale sports and stage events. Based on the site of the former Brooklands motor-racing circuit near London’s Heathrow airport, Camera Corps has achieved a pre-eminent reputation for its ability to acquire exciting and unusual television content from exceptionally challenging environments. 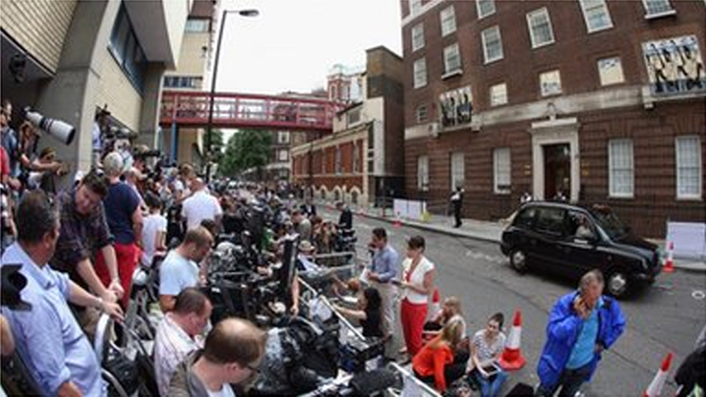