Brexit: Sony moves from Britain to the Netherlands 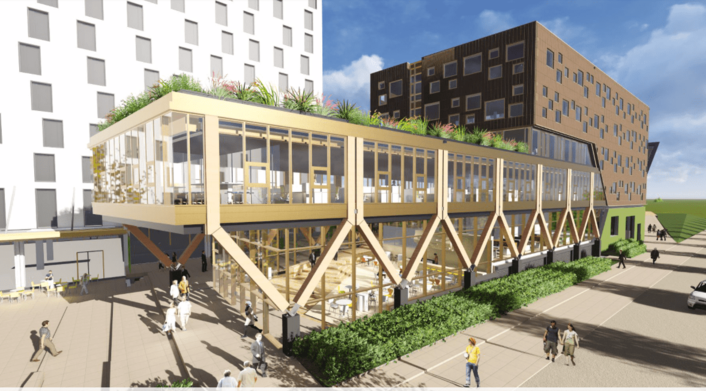 Sony is planning to merge its European business into its Dutch arm to soften the impact of a no-deal Brexit, according to Financieele Dagblad.

The unit will be responsible for the company’s electronics business in Europe, including TV sets, but not the movie and TV channel businesses, and the deal will be completed on March 29 2019.

A spokesman for Sony Benelux confirmed to the Dutch paper that the Sony office in Hoofdorp, Netherlands will become the Japanese company’s headquarters in Europe.

The deal will be completed on 29 March 2019, at the end of Sony’s current fiscal year, according to merger documents reviewed by the Daily Telegraph. No jobs are expected to be affected by the legal move, with the company’s office in the UK remaining open.

According to the Dutch chamber of trade documents, Sony Europe BV was established in May last year and the merger documents with Sony Europe Limited were deposited with the chamber in November. The company’s statutory base is Hoofddorp, near Schiphol airport.

Earlier, Japan’s Panasonic said it is moving its headquarters from London to the Netherlands. 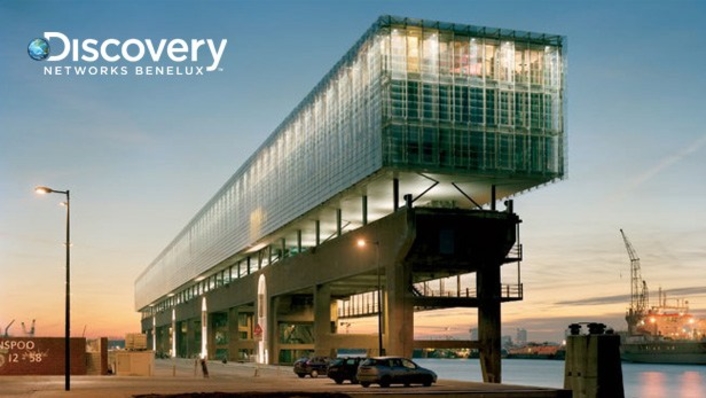 Discovery Communications will establish a European operational headquarter for its pay-TV channels in the Netherlands.

As a result of the UK’s plan to leave the European Union – known as the Brexit – the broadcaster has applied for EU licences for its pay-TV portfolio throughout Europe in the Netherlands.

“This decision ensures continuity of our services for the viewer across Europe. This change means that a number of new roles will be created in Amsterdam and a number of roles will move from London to Amsterdam,” the company said in a statement

JB Perrette, President and CEO Discovery International: “The Dutch government and regulators have been a great partner in our discussions with them regarding our EU-pay-TV portfolio. They have shown a tremendous commitment and understanding of our business needs. They have also created the right stability and conditions for us to create a dynamic content and creative hub that meets Europe’s needs and wishes. I would like to thank them for the pleasant cooperation throughout this process.”

Kasia Kieli, President and CEO Discovery EMEA: “We have had an important base in the Netherlands for many years with our office in Amsterdam. It is a dynamic market and I look forward to further deepening our relationship with the Netherlands by establishing an operational pay-TV head office for our European channels.”

“Discovery is retaining a large hub in the UK and has renewed on a long term the lease for its main London office in West London, which houses more than 1,000 people,” the broadcaster added in a statement. Discovery is retaining UK licences for its 16 channels in the country, and holds stakes in UKTV, All3 Media Group and Play Sports Group.

Discovery follows other international broadcasters, who are moving their European operators away from London, including Turner Broadcasting System and NBC Universal. The BBC is in talks with Irish and Dutch authorities to obtain broadcast licences for its international services. WarnerMedia is reportedly talking to German media authorities, while Sony Pictures Television will also need to find a new home for its European channels.

Viacom International Media Networks has obtained licences in The Netherlands for its bouquet of channels aimed at France and Denmark.