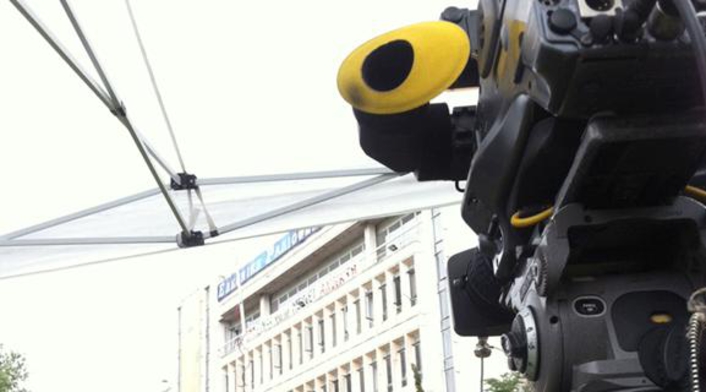 The signatories (complete list attached), which include the directors general of all of Europe’s most important public service media organizations, universally condemn the Greek government’s “undemocratic and unprofessional” course of action, which “undermines the existence of public service media in Greece”.

The statement, to which the directors general, presidents and chief executive officers, as well as several heads of international relations, have put their names, reads as follows:

ERT MUST BE RESTORED TO AIR!

“We, as Directors General of Europe’s public broadcasters, express our profound dismay at the action taken by the Greek Government on Tuesday, 11 June in shutting down ERT with immediate effect.

This undemocratic and unprofessional action of the Greek government undermines the existence of public service media in Greece and its independence from the government.

For that reason, we strongly urge the Greek Prime Minister to immediately reverse this decision, allowing ERT to go back on the air in Greece and we wholeheartedly support the open letter sent by the EBU President and Director General on 11 June 2013.”

Having collected the signatures in less than 24 hours, the EBU leadership has now sent the document to the Greek Government in a second letter urging Prime Minister Antonis Samaras to revoke the closure decree, while in addition appealing for at least one ERT TV channel to be left on air.

On Tuesday evening (June 11) EBU President Jean-Paul Philippot and Director General Ingrid Deltenre wrote an open letter to Mr Samaras urging him to see sense and pointing out that “public service media and their independence from Government lie at the heart of democratic societies”.

The move followed an emergency EBU Executive Board session held on Wednesday. 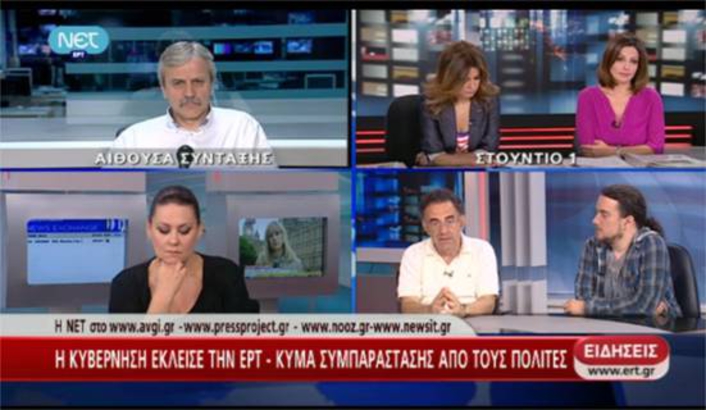 Until this afternoon, ERT’s output was only available via a live stream on the EBU website, redirected from ERT’s signal, which was carried back to EBU headquarters in Geneva. But EBU engineers have implemented a workaround to retransmit ERT’s signal via the EBU’s Athens earth station.

At around 3.45pm (CET) NET’s news programmes, being produced at ERT’s Thessaloniki studios despite the government order to cease operations, reappeared on Greek screens

The signal is also being made available globally on these satellites: Hotbird 13A in Europe, APSTAR 7 in Asia, Intelsat 19 and Optus D2 in Oceania.

The decision to take steps to keep ERT on air was made by the EBU Executive Board on Wednesday. 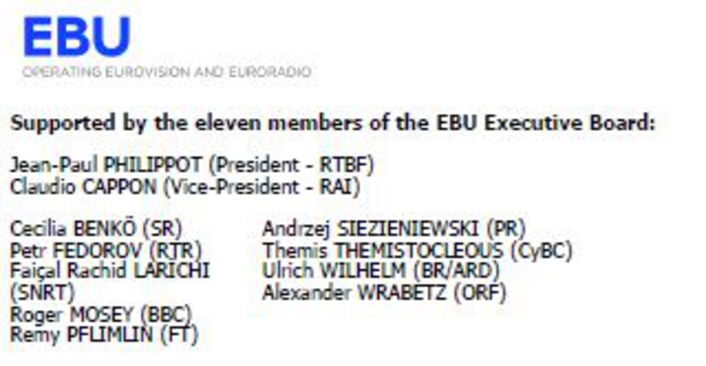