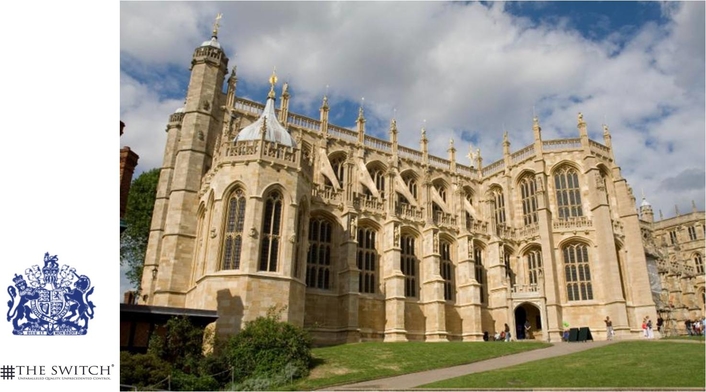 Saturday, May 19, marked a historic occasion as Britain’s Prince Harry and American Meghan Markle wed in a ceremony at St. George’s Chapel on the grounds of Windsor Castle. By transmitting more than 200 hours of content over the course of the weekend, The Switch played an integral part in aiding global news and entertainment coverage of this historic event.

In partnership with ITN Productions, a fully-manned stand-up position at Windsor Castle was accessible to customers of The Switch. From Windsor Castle, media could hand off live and replay feeds to The Switch, London, which were delivered to multiple distribution outlets across the United Kingdom, as well as internationally to the United States, Canada, New Zealand and Australia for both linear distribution and over-the-top platforms. 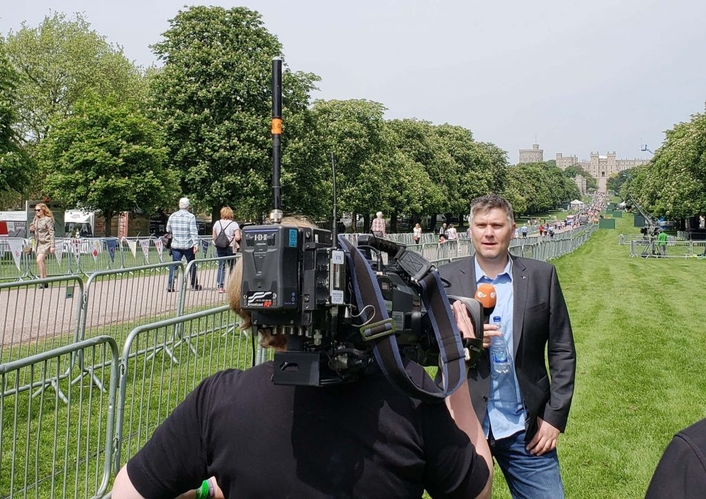 Leaning on deeply rooted relationships with British broadcasters, The Switch was also able to provide The Royal Wedding International clean feed to news organizations who had licensed the event, which was live from 09:30-14:30 BST, from The Switch’s London facilities. Additionally, The Switch’s London studios were utilized for live shots supporting the event. 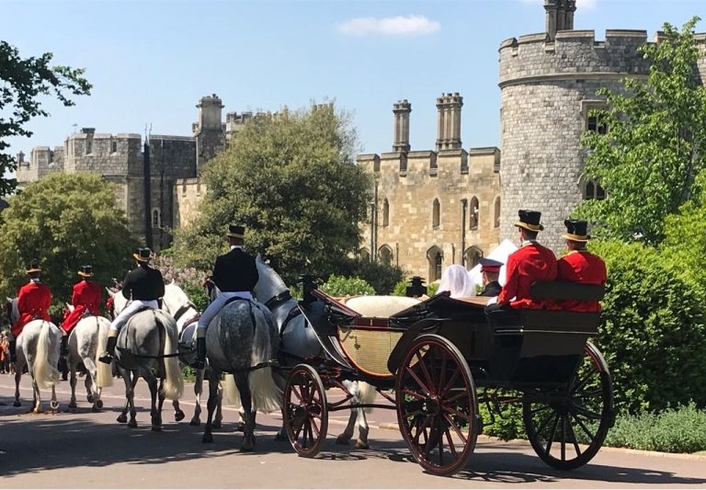 “The Switch is proud to have played a critical role in supporting the coverage of The Royal Wedding, an event the entire world watched,” said Keith Buckley, President and CEO at The Switch. 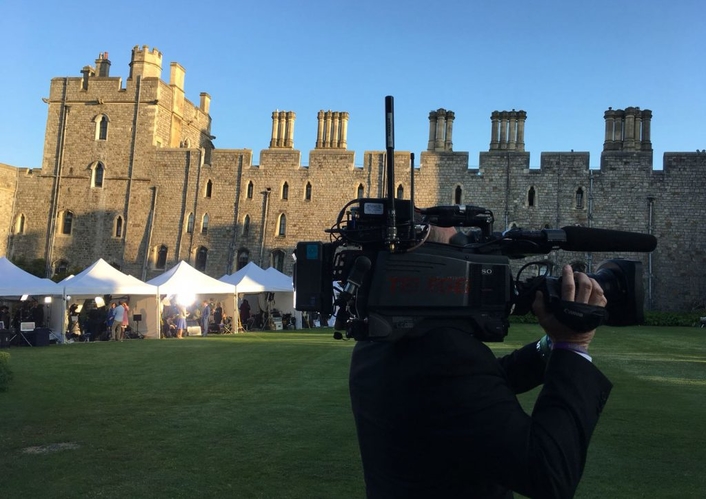 “Utilizing The Switch to aid in the distribution of our news coverage allowed us to simplify one piece of a complex event,” said Tami Hoffman, Head of News at ITN Productions. “As one of the three host broadcasters, we appreciate the quality and ease of delivering news coverage to The Switch on a day of record output.” 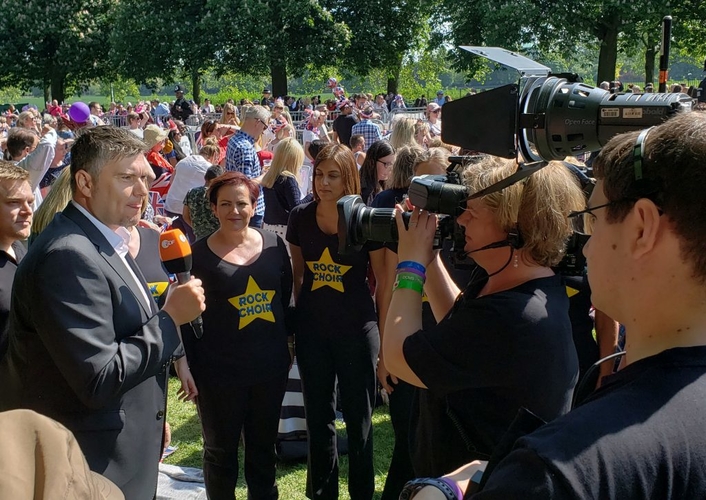 The Switch
The Royal wedding 2018