Summer of the 17th Doll

Australian lighting designer Trudy Dalgleish appreciated the quietness and other features of Robe T1 Profiles and T1 Fresnels that are part of the new house rig at Her Majesty’s Theatre in Adelaide, which reopened in June 2020 after a major 2-year redevelopment. The State Opera of South Australia’s production of iconic Australian drama Summer of the 17th Doll … was the first show to utilise the new facilities in the 1467-seat main auditorium – which includes the 24 new Robe moving lights, twelve of each type. The Summer of the 17th Doll action is set in the Melbourne suburb of Carlton in 1953, focussing on the lives of six central characters.

Director Joseph Mitchell already had some very clear ideas for how he wanted the production to look and feel, so Trudy and set designer Simone Romaniuk worked closely to evoke the ambience and period feel of the piece.

“The whole process was collaborative and open,” commented Trudy. “Much of the time I come into a show with the set already under construction and little or no input into the real estate I might need for my rig, so Simone was wonderful to work with and very inclusive.” 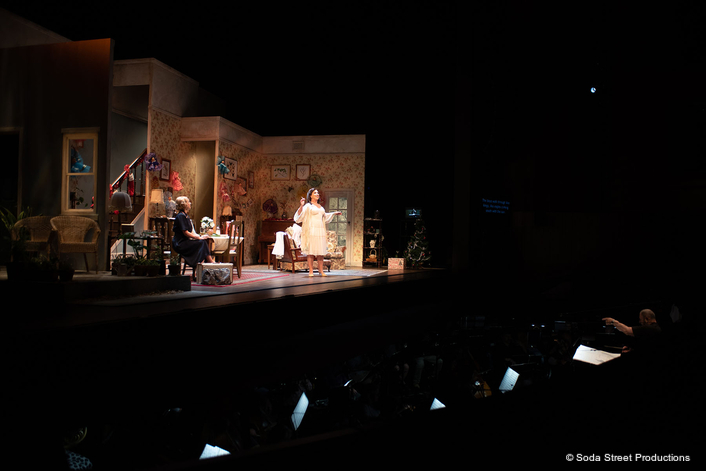 The biggest challenge for Trudy in lighting the piece was actually the three-sided box making up the set which was an “amazingly naturalistic” replication of the semi in Carlton, she explained, however the actor’s constant proximity to doors, walls, and other scenic elements made it extremely difficult to light neatly with front or side positioned fixtures.

Joseph wanted an extremely fluid rhythm and pace to the piece … the feeling of constant movement and activity, and he also wanted light to help depict different times of day and the passing of time during some of the scenes and arias. 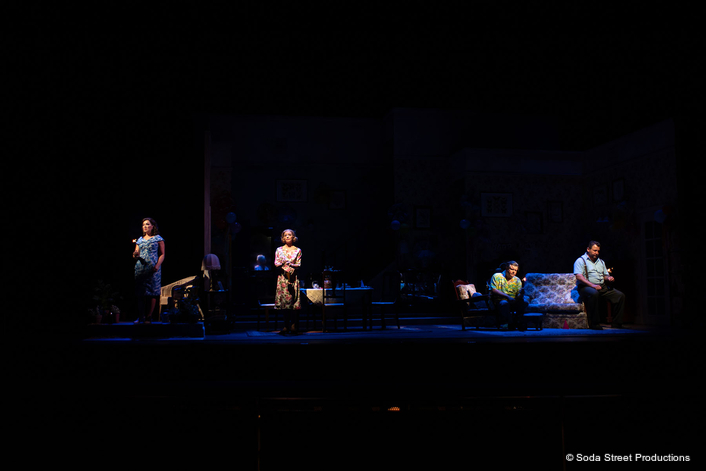 This required lots of patience from Trudy.

She also paid meticulous attention to detail as she crafted front and side angled long moves with window and other gobos using the Robe moving lights. “It was extremely tricky to get the timing right, but this also presented lots of fun challenges which is why it’s great to work in theatre,” she stated.

Ten of the T1 Fresnels were positioned on the overhead bars, five used for back light and five on LX1 for general area wash lighting and specials. Trudy used wash lights in a similar way to how you might use a PC unit in a theatre, for covering tight areas and for illuminating actors when the rear lighting is in a coloured wash. 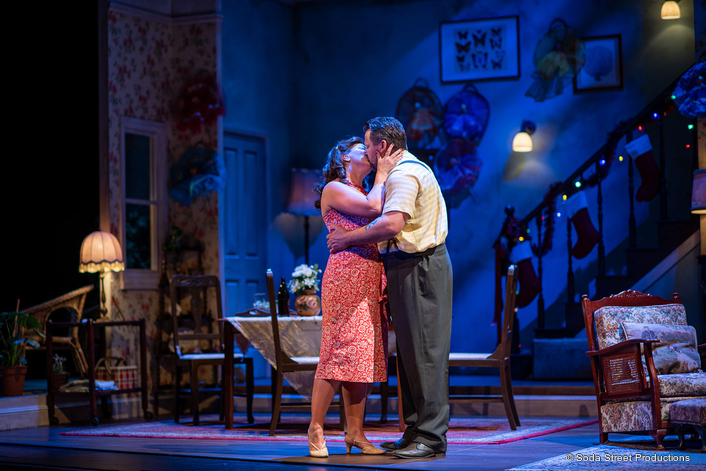 The T1 Profiles were primarily deployed FOH. Two were rigged on the front of the dress circle to texture the set, two were on the proscenium box boom positions either side giving some high side lighting, with two on the bridge in an ‘advance’ position for front specials and a further two on LX1, were used for additional texturing and specials.

Custom gobos in the T1 Profiles created the specific window shapes that the director wanted for the between-scene transitions to depict time passing, with the gobos moving super slowly and subtly as the day progressed.

In addition to enabling Trudy to accurately direct light on the characters and keep it off the set, the quietness of the fixtures was impressive, so much so that there wasn’t a squeak from the conductor – they had a full symphony orchestra – about fan or movement noise.

“I’d absolutely recommend them for any environment like opera, where silence is a must,” she stated, adding that they are well built and reliable, and, while not having used Robe products very widely in her work to date, will look forward to doing so again. 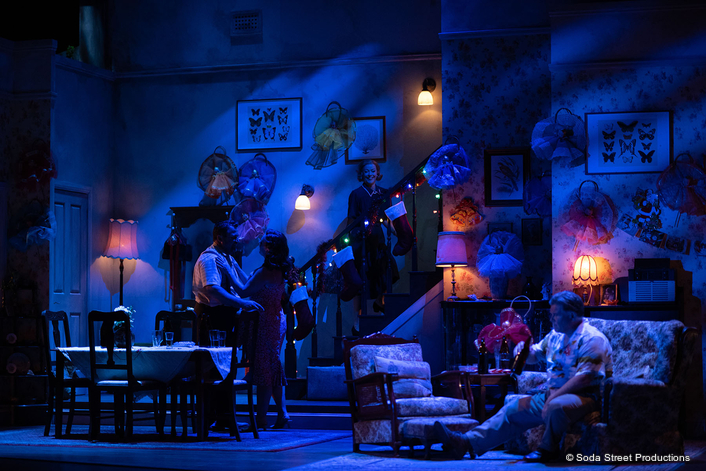 The T1s and all the other lights in the house rig which were used for the performance were run via Her Majesty’s Gio console. Programmer Cameron Lane and head LX Rick Worringham were both supplied to the production by the venue’s operators, Adelaide Festival Trust and Trudy had a great time working alongside them.

She enjoyed working in the ‘new’ Her Majesty’s generally and comments that the sound is phenomenal!

Summer of the 17th Doll played a rousing opening night and was then shut down due to a small Covid-19 cluster developing, however Trudy is hopeful that it will be revived and will also play at other theatres around Australia.

In general, shows and productions are starting to ramp up in Australia and many venues are now able to re-open with 75 – 100% capacity audiences. The big blockbuster musicals like “Pippin” and “Frozen” have opened in Sydney and Trudy’s next project is putting “Shrek The Musical” into QPAC (Queensland Performing Arts Centre) in Brisbane, working as an associate for LD Hugh Vanstone. This had been mid-tour in Melbourne in March … when everything was abruptly halted. 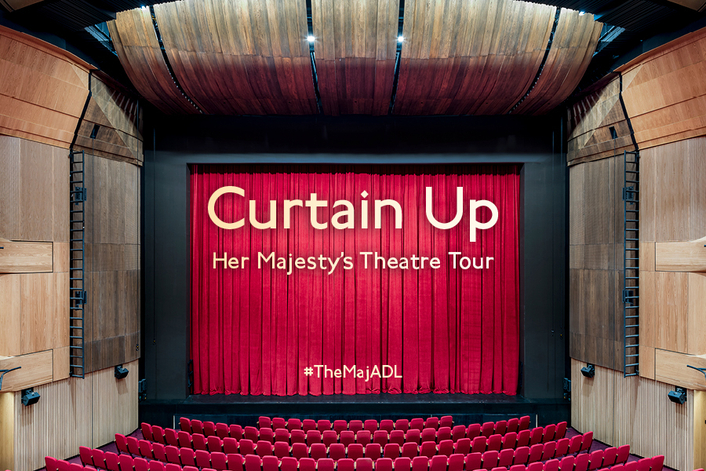